An example of a vortex ring, also called a toroidal bubble, which dolphins create under water. The concept of vortex rings lies at the heart of new University of Washington physics research.Image courtesy of University of WashingtonThe work seeks to clarify what Massachusetts Institute of Technology researchers witnessed when in 2013 they named a mysterious phenomenon — an unusual long-lived wave traveling much more slowly than expected through a gas of cold atoms. They called this wave a “heavy soliton” and claimed it defied theoretical description.

But in one of the largest supercomputing calculations ever performed, UW physicists Aurel Bulgac and Michael Forbes and co-authors have found this to be a case of mistaken identity: The heavy solitons observed in the earlier experiment are likely vortex rings – a sort of quantum equivalent of smoke rings.

“The experiment interpretation did not conform with theory expectations,” said Bulgac. “We had to figure out what was really happening there. It was not obvious it was one thing or another — thus it took a bit of police work.”

A vortex ring is a doughnut-shaped phenomenon where fluids or gases knot and spin in a closed, usually circular loop. The physics of vortex rings is the same as that which gives stability to tornadoes, volcanic eruptions and mushroom clouds. (Dolphins actually create their own vortex rings in water for entertainment.)

“Using state-of-the-art computing techniques, we demonstrated with our simulation that virtually all aspects of the MIT results can be explained by vortex rings” said Forbes, an UW affiliate professor who in January became an assistant professor of physics at Washington State University.

He said the simulations they used “could revolutionize how we solve certain physics problems in the future,” such as studying nuclear reactions without having to perform nuclear tests. As for neutron stars, he said the work also could lead to a better understanding of “glitches,” or rapid increases in such a star’s pulsation frequency, as this may be due to vortex interactions inside the star.

“We are now at a cusp where our computational capabilities are becoming sufficient to shed light on this longstanding problem. This is one of our current directions of research — directly applying what we have learned from the vortex rings,” Forbes said.

The computing work for the research — one of the largest direct numerical simulations ever — was performed on the supercomputer Titan, at the Oak Ridge Leadership Computing Facility in Tennessee, the nation’s most powerful computer for open science. Work was also performed on the UW’s Hyak high-performance computer cluster.

Bulgac and Forbes published their findings in a January issue of Physical Review Letters. Co-authors are Kenneth Roche of the Pacific Northwest National Laboratory and the UW; Gabriel Wlazlowski of the Warsaw University of Technology and the UW; and Michelle Kelley of the University of Illinois at Urbana-Champaign. 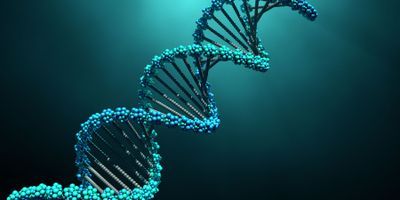 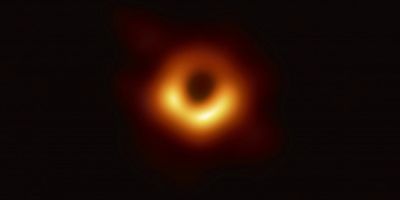 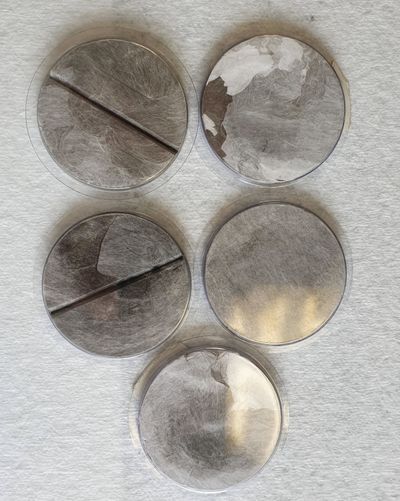 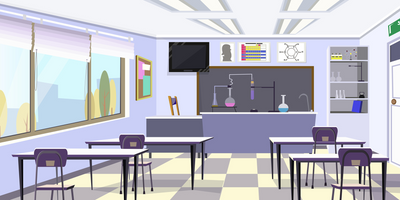 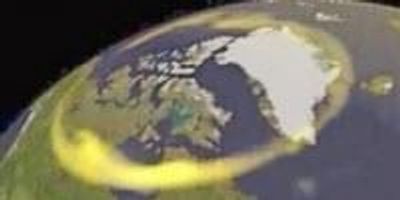