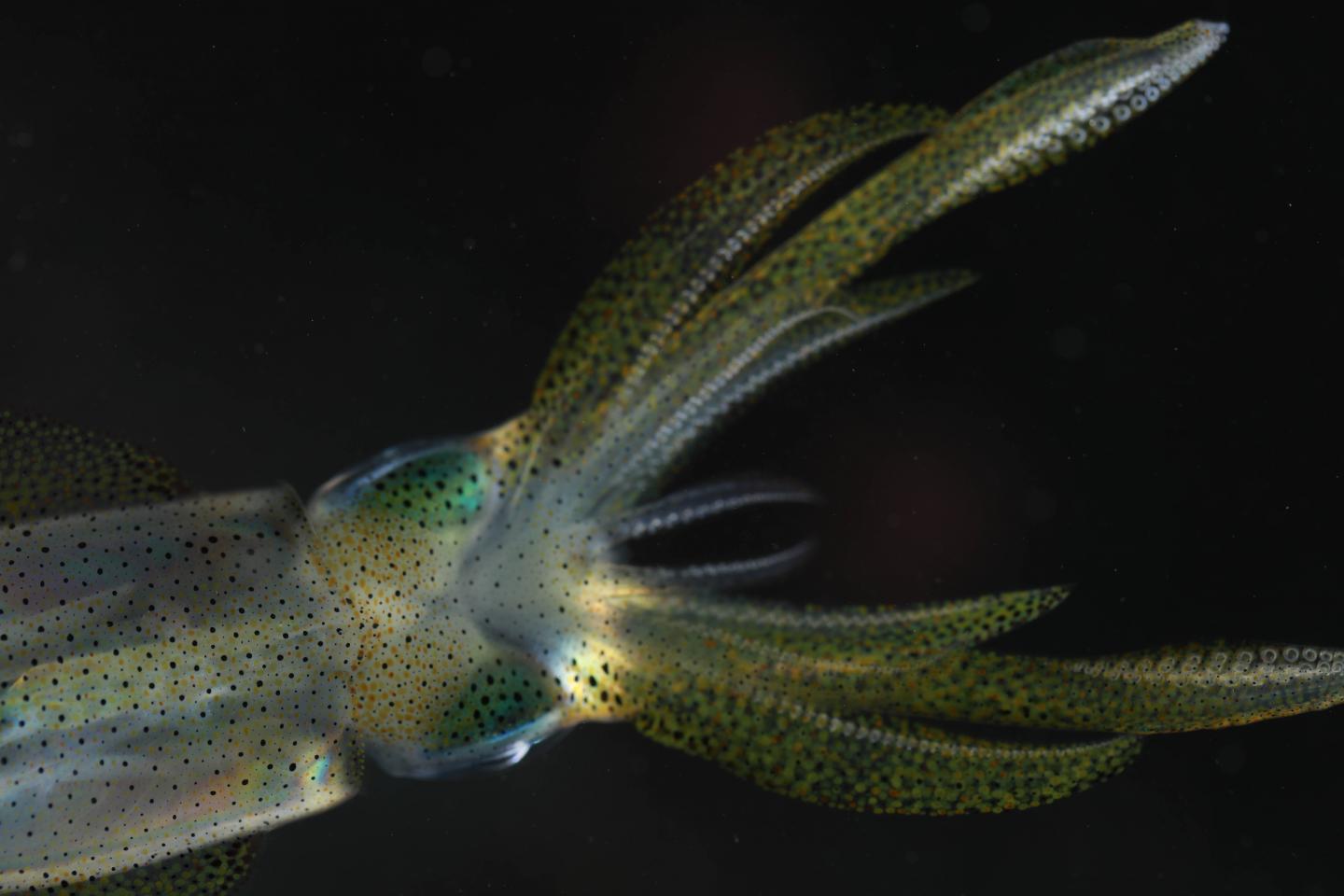 UQ researchers have used modern technology to map the connections of the brain of the reef squid Sepioteuthis lessoniana.
Queensland Brain Institute, The University of Queensland

We are closer to understanding the incredible ability of squid to instantly camouflage themselves thanks to research from the University of Queensland.

Dr. Wen-Sung Chung and Professor Justin Marshall, from UQ's Queensland Brain Institute, completed the first MRI-based mapping of the squid brain in 50 years to develop an atlas of neural connections.

"This the first time modern technology has been used to explore the brain of this amazing animal, and we proposed 145 new connections and pathways, more than 60 percent of which are linked to the vision and motor systems," Dr. Chung said. "The modern cephalopods, a group including octopus, cuttlefish, and squid, have famously complex brains, approaching that of a dog and surpassing mice and rats, at least in neuronal number.

For example, some cephalopods have more than 500 million neurons, compared to 200 million for a rat and 20,000 for a normal mollusc. Some examples of complex cephalopod behavior include the ability to camouflage themselves despite being colorblind, count, recognize patterns, problem solve and communicate using a variety of signals.

Related Article: Squid Could Provide an Eco-Friendly Alternative to Plastics

We can see that a lot of neural circuits are dedicated to camouflage and visual communication. Giving the squid a unique ability to evade predators, hunt and conspecific communicate with dynamic color changes."

"The similarity with the better-studied vertebrate nervous system allows us to make new predictions about the cephalopod nervous system at the behavioral level," he said. "For example, this study proposes several new networks of neurons in charge of visually-guided behaviors such as locomotion and countershading camouflage—when squid display different colors on the top and bottom of their bodies to blend into the background whether they are being viewed from above or below."

"Our findings will hopefully provide evidence to help us understand why these fascinating creatures display such diverse behavior and very different interactions." 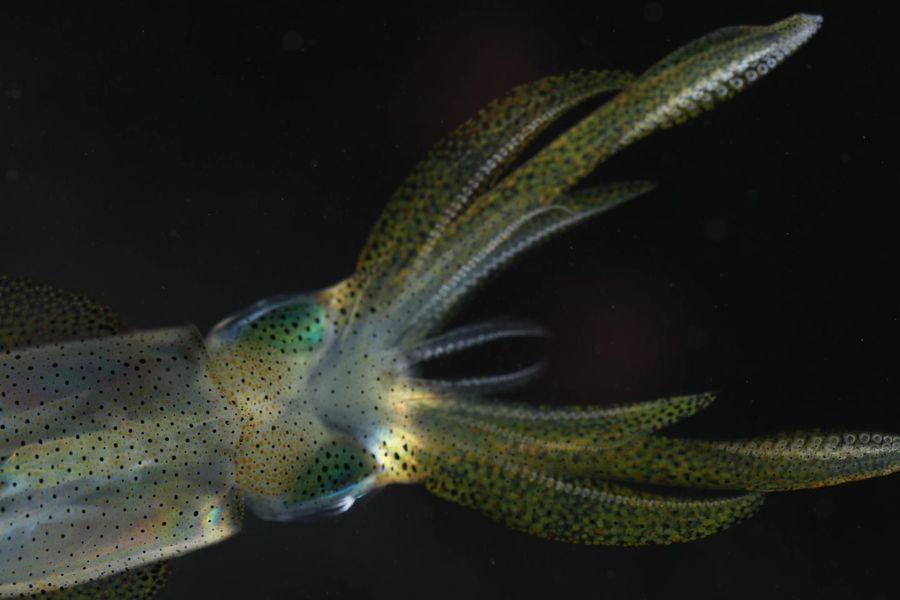 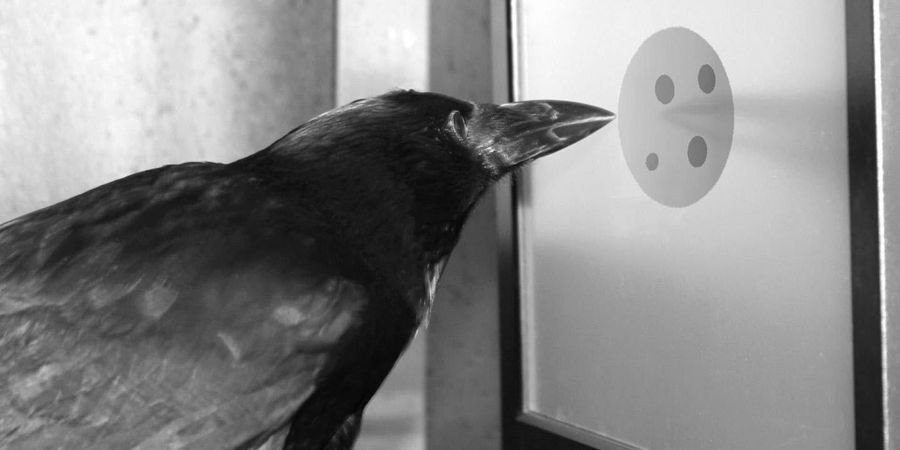 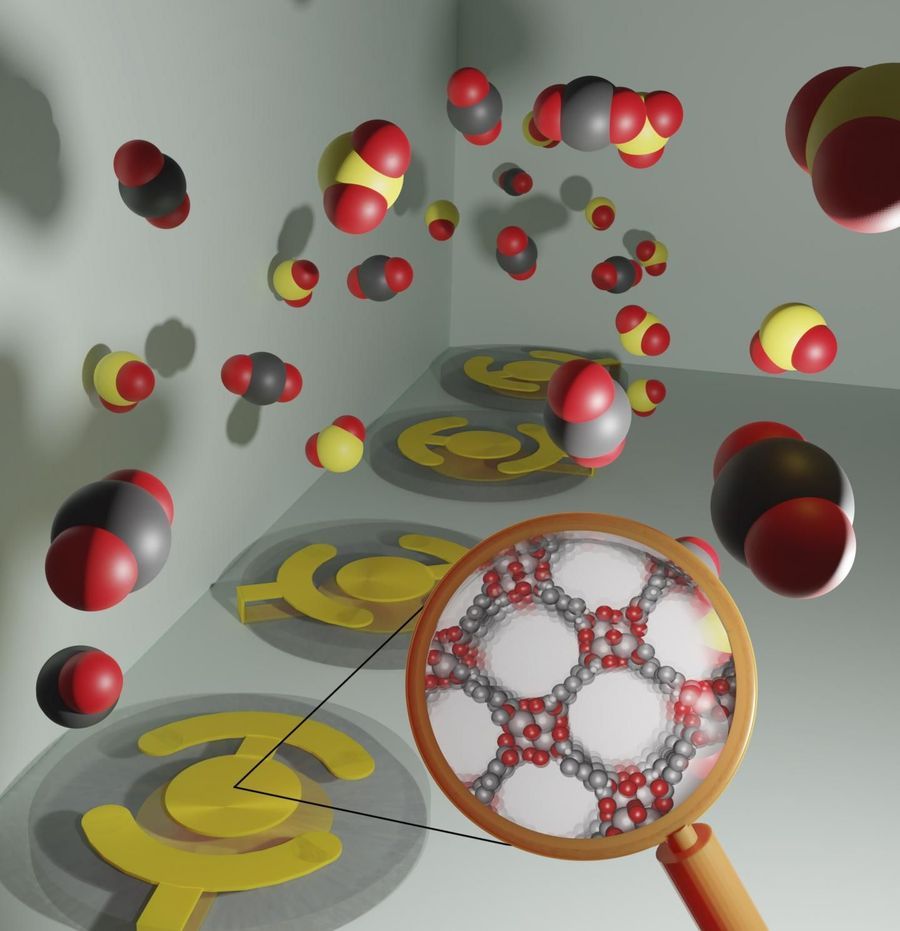 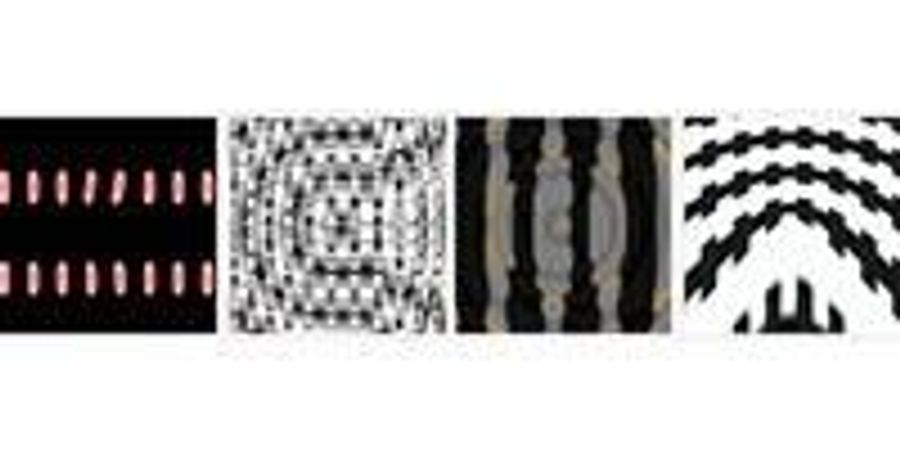