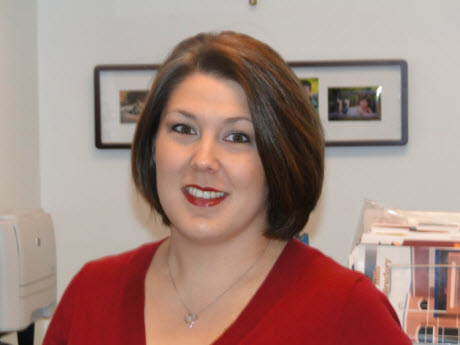 The study, published this month in the American Journal of Public Health, included 193 third-and-fourth-grade students at three Texas elementary schools throughout a two-year period. Children in the control classrooms sat at traditional desks, while those in the test group learned at what the study calls “stand-biased desks,” equipped with a footrest and stool. These desks, designed and researched by Texas A&M co-investigators on this study, are meant to encourage longer standing periods since students can occasionally sit on a stool and prop their feet on a footrest underneath the desk to relieve back tension and leg fatigue.

In the study, 62 children remained in the test group for two years, 82 students were in the test group one year and the control group one year, and 49 students were in the control group both years. At the initiation of the study, researchers recorded the students’ height, weight, gender, birth date, and age to calculate their BMI, BMI percentile and BMI category—normal or underweight, overweight, or obese. The same information was collected at the end of the second year.

“School-age children spend most of their waking hours during the week at school. Changing classrooms to stand-biased environments has the potential to affect millions of children by interrupting sedentary behavior, and this can be done simply, at a low cost, and without disrupting classroom instruction,” Wendel said.

National data from 2012 shows 16.9 percent of children ages 2-19 are obese, and another 14.9 percent are overweight. Wendel says as a growing body of evidence shows that prolonged sitting greatly increases a person’s risk for obesity, metabolic issues and chronic disease, a change in philosophy to incorporate standing desks in the classroom could have a major impact on public health.