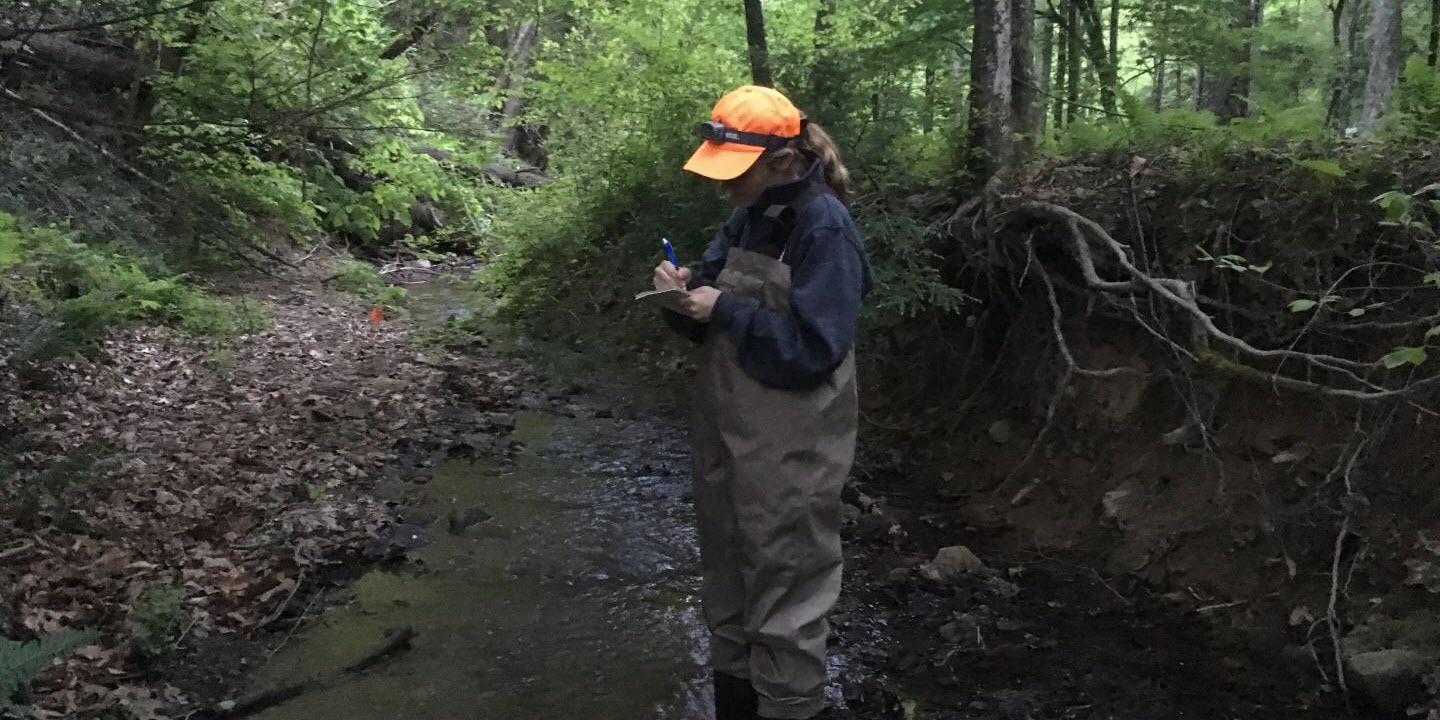 Duke University researchers have found high levels of selenium in aquatic insects and the spiders that feed on them downstream from a major coal mining site in southern West Virginia.
Jacqueline Gerson, Duke University

DURHAM, NC — Since the 1980s, a sprawling mountaintop removal mining complex in southern West Virginia has been leaching pollutants—such as selenium—into nearby streams at levels deemed unsafe for aquatic life.

Now, even though the mine is closed, researchers have also found high concentrations of selenium in stream insects when they fly out of the water and the spiders that eat them along the banks, an indication that the contaminant moves from water to land as it makes its way up the food chain.

The study shows how "a lot of stream contaminants get out of the water and defy gravity," said co-author Emily Bernhardt, a biologist at Duke University who has been studying the impacts of mountaintop mining on the region for 10 years.

The researchers looked at 23 streams in the Mud River watershed, a network of creeks and streams meandering through the steep forested terrain in Lincoln County, West Virginia. The watershed also happens to drain the 9,900-acre Hobet 21 coal mine, one of the largest mountaintop removal mining operations in Appalachia.

For three decades until its closure in 2015, the mining operation blasted the tops off mountains to get at the coal beneath and pushed the leftover rock into neighboring valleys, burying streams under hundreds of feet of rubble.

The water runoff from this mining waste contains naturally occurring trace elements such as selenium and other dissolved substances.

In a previous study, Bernhardt and colleagues found an uptick in selenium and other trace elements in water samples taken immediately downstream of mining sites in the Mud River watershed.

The new study, published in the journal Environmental Science & Technology, looked at how selenium moves through food webs once it gets in the water.

First author Laura Naslund conducted the research as part of her undergraduate honors thesis in the Bernhardt lab. Over two years, she tested for selenium buildup in the greenish slime growing on rocks in the streambed, or biofilms, which serve as food for mayflies and other stream insects.

She also measured selenium in stream insects as they rose out of the water to mate, and in spiders lying in wait on the banks for the unfortunate insects to blunder into their webs.

Selenium can be 1000 times more concentrated in biofilms than in the surrounding water. It's further concentrated when selenium-rich biofilms become food for aquatic insects grazing on the goo, building up to potentially toxic levels in their tissues.

Stream insects from mined sites had selenium concentrations that were five times higher than at other sites.

Selenium concentrations in insects and their spider predators from mined streams were as high as 95 and 26 parts per million, respectively—too high to be considered safe for birds to eat, and some of the highest levels recorded for animal tissues.

While selenium concentrations were highest in insects and spiders collected downstream of heavily mined areas, Naslund said that even one stream that was free of contamination had selenium-rich spiders on its banks, suggesting that insects flying out of mined streams can carry pollutants to clean sites too.

The study shows that once mining contaminants wash into streams, "it's hard to get the toothpaste back in the tube," said Naslund, currently a doctoral student at the University of Georgia.

- This press release was originally published on Duke Today 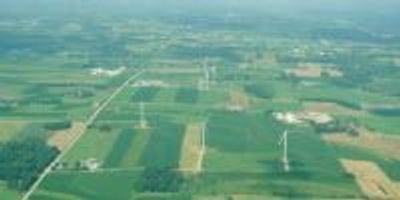 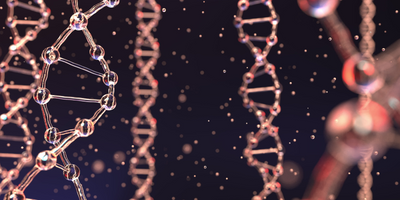 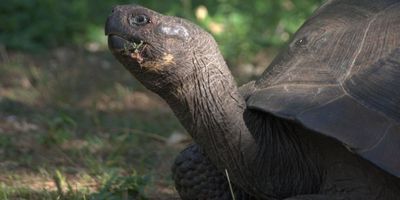 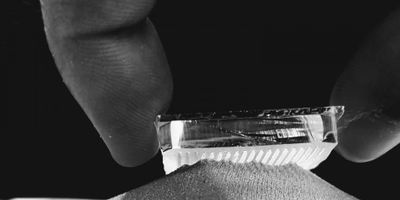