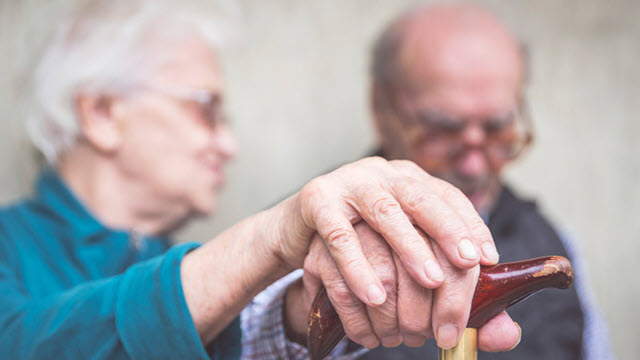 Adults in their 40s and 50s with higher levels of cortisol—a hormone linked to stress—performed worse on memory and other cognitive tasks than peers of the same age with average cortisol levels, research found. Higher cortisol in the blood also was associated with smaller brain volumes, according to the study, published Oct. 24 in Neurology, the medical journal of the American Academy of Neurology.

"In our quest to understand cognitive aging, one of the factors attracting significant interest and concern is the increasing stress of modern life," said study senior author Sudha Seshadri, MD, professor of neurology at UT Health San Antonio and founding director of the university's Glenn Biggs Institute for Alzheimer's and Neurodegenerative Diseases. "One of the things we know in animals is that stress can lead to cognitive decline. In this study, higher morning cortisol levels in a large sample of people were associated with worse brain structure and cognition."

The cognitive data are from 2,231 participants in the Framingham Heart Study, for which Dr. Seshadri is a senior investigator; 2,018 participants also underwent magnetic resonance imaging (MRI) to measure brain volume. The team included Framingham collaborators at Harvard Medical School; the National Heart, Lung, and Blood Institute; Boston University School of Medicine; the University of California, Davis, at Sacramento; and UT Health San Antonio.

Blood serum cortisol, which varies in level throughout the day, was measured in early morning (between 7:30 and 9 a.m.) in each fasting participant. The study featured a relatively young sample of male and female participants (mean age 48.5).

"Cortisol affects many different functions, so it is important to fully investigate how high levels of the hormone may affect the brain," said study lead author Justin B. Echouffo-Tcheugui, MD, PhD, of Harvard Medical School. "While other studies have examined cortisol and memory, we believe our large, community-based study is the first to explore, in middle-aged people, fasting blood cortisol levels and brain volume, as well as memory and thinking skills."

Memory loss and brain shrinkage were found in the study's middle-age participants before the onset of any symptoms, Dr. Echouffo-Tcheugui noted. He said it is important for physicians to counsel people with higher cortisol levels on ways to reduce stress, such as getting enough sleep and engaging in moderate exercise.

"The faster pace of life today probably means more stress, and when we are stressed, cortisol levels increase because that is our fight-or-flight response," Dr. Seshadri said. "When we are afraid, when we are threatened in any way, our cortisol levels go up. This study adds to the prevailing wisdom that it's never too early to be mindful of reducing stress."

Findings were adjusted for factors including age, sex, smoking and body mass index. The team asked whether having APOE4, a genetic risk factor for cardiovascular disease and Alzheimer's disease, might be associated with higher cortisol level. This did not prove to be the case. 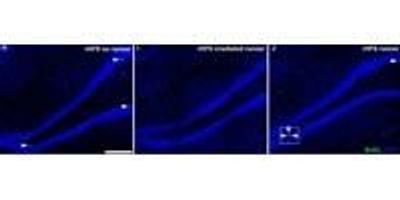 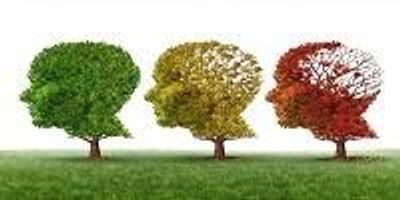 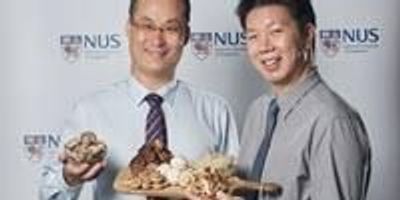 Eating Mushrooms May Reduce the Risk of Cognitive Decline

Eating Mushrooms May Reduce the Risk of Cognitive Decline