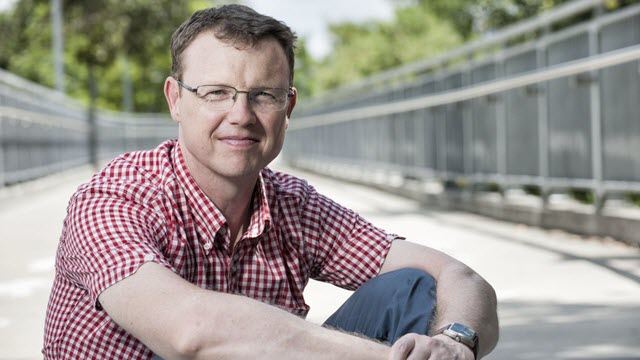 An observational study of academic working hours has identified large differences in how researchers around the world manage their work-life balance.

Queensland University of Technology (QUT) professor Adrian Barnett led the research which examined more than 49,000 manuscript and 76,000 peer review online submissions to The BMJ and The BMJ Open, measuring whether the submissions were made on weekends, national holidays, or late at night.

The study is published in the Christmas edition of The BMJ, which is a special issue of light-hearted studies of health.

"Clear and consistent differences were seen between countries," Barnett said. "Chinese researchers most often worked at weekends and after midnight, whereas researchers in Scandinavian countries, which have a greater focus on work-life balance, were more likely to submit their papers during 9 to 5 on weekdays."

The differences between countries suggest that a 'culture of overwork' is a literal thing, and not just a figure of speech."

China, which is known to have a hard-working academic culture, was the notable leader on the table of weekend workers, both for submitting manuscripts and peer reviews to both journals in the study.

India, Denmark, and Norway were the countries in which academics were least likely to work on weekends.

"Australian researchers were in the middle of the pack for most outcomes, and so were never the worst nor the best," Barnett said, adding there were limitations to the study. 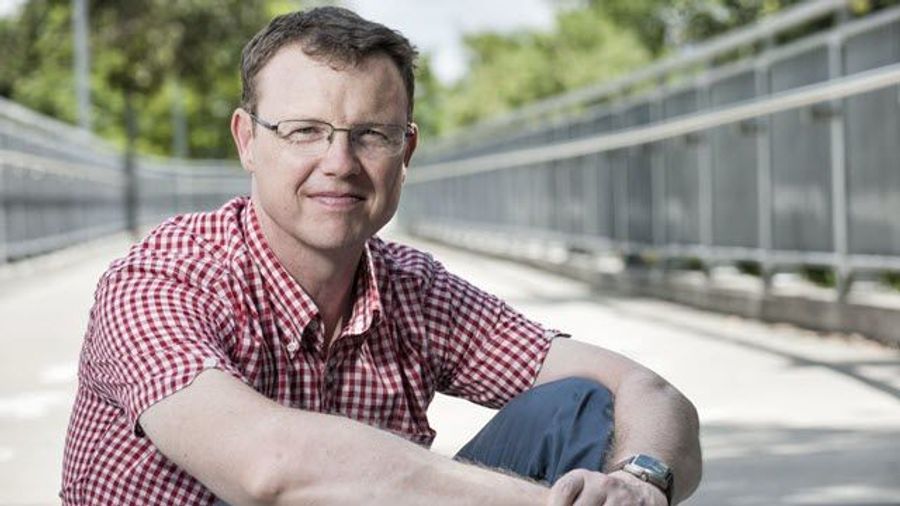 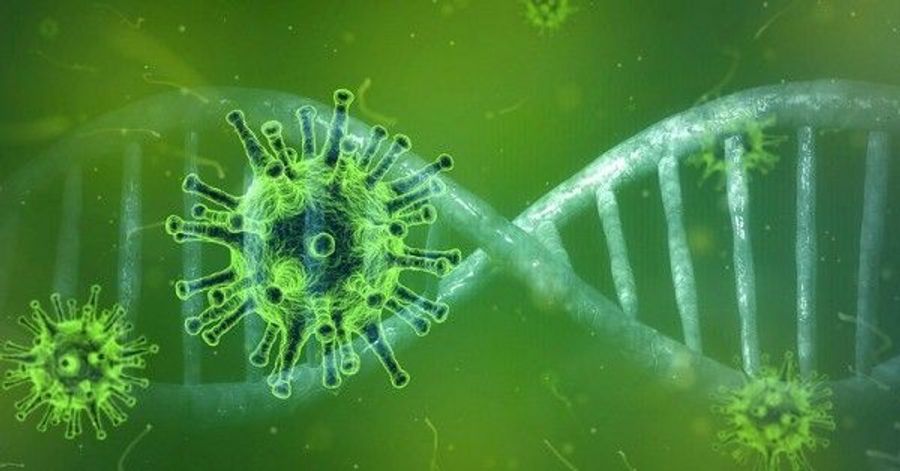 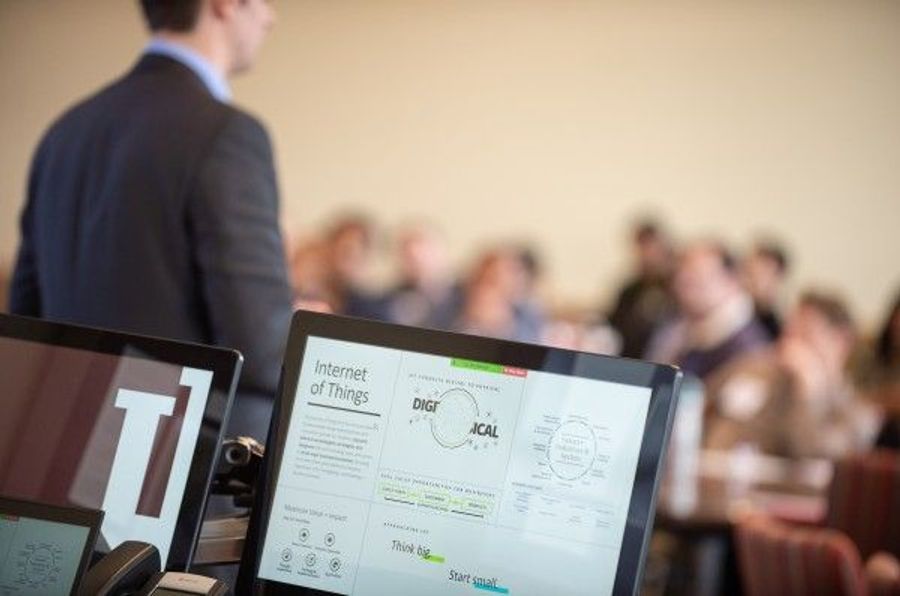 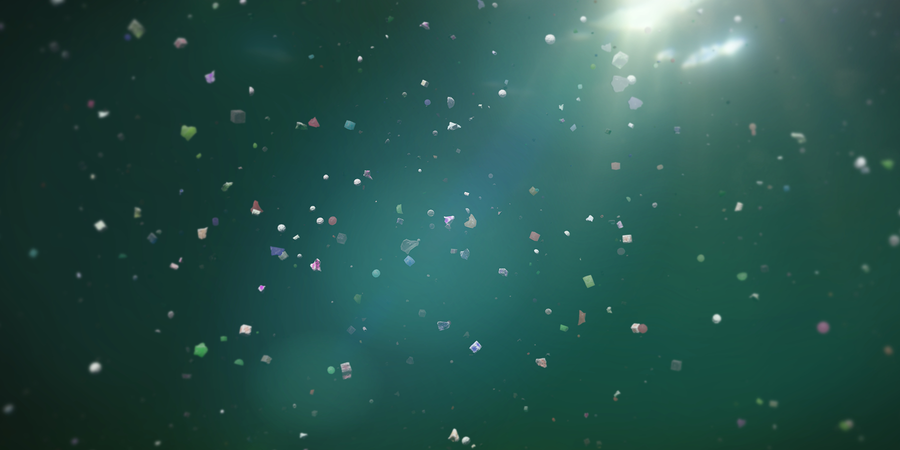 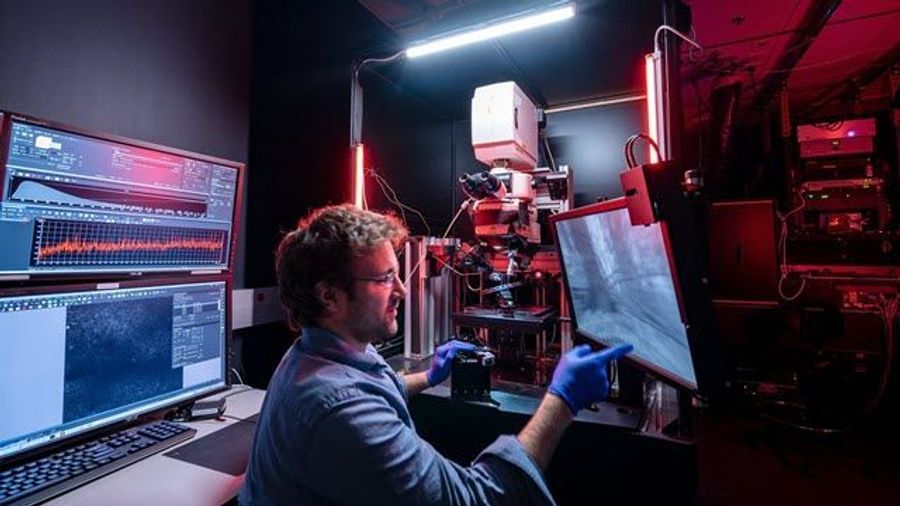 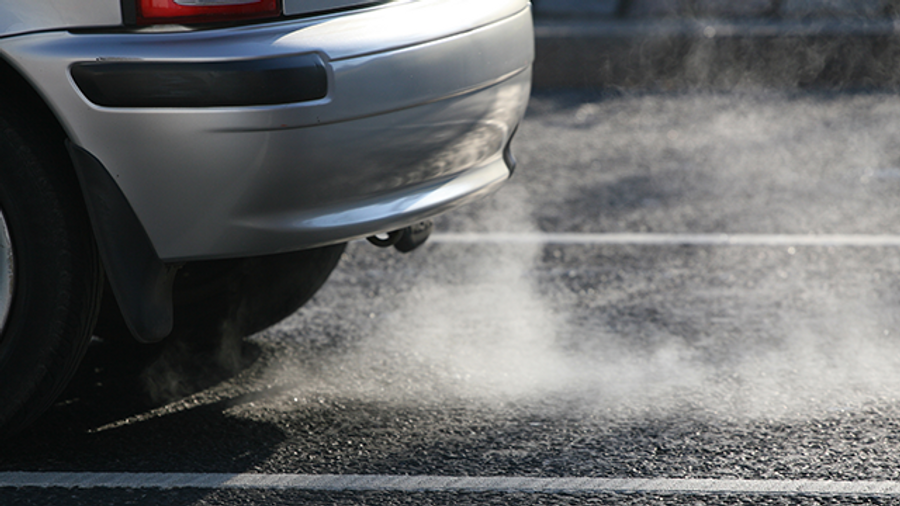 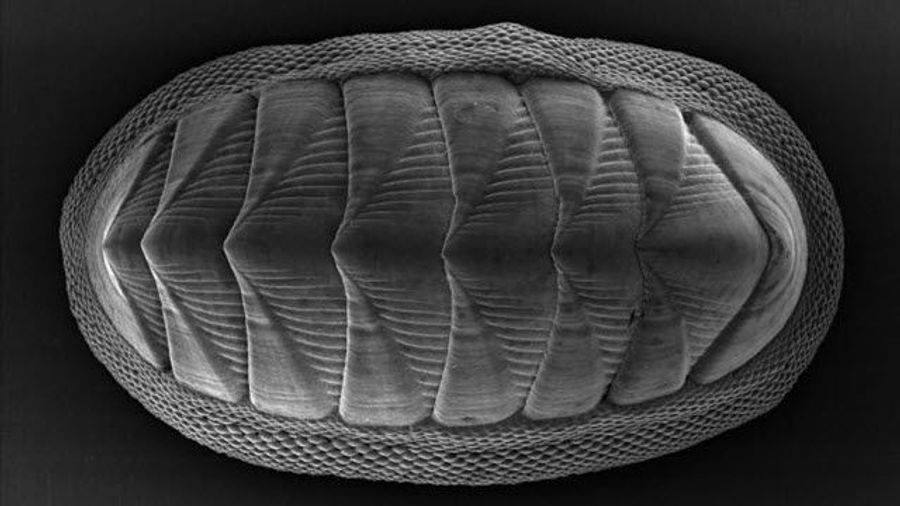 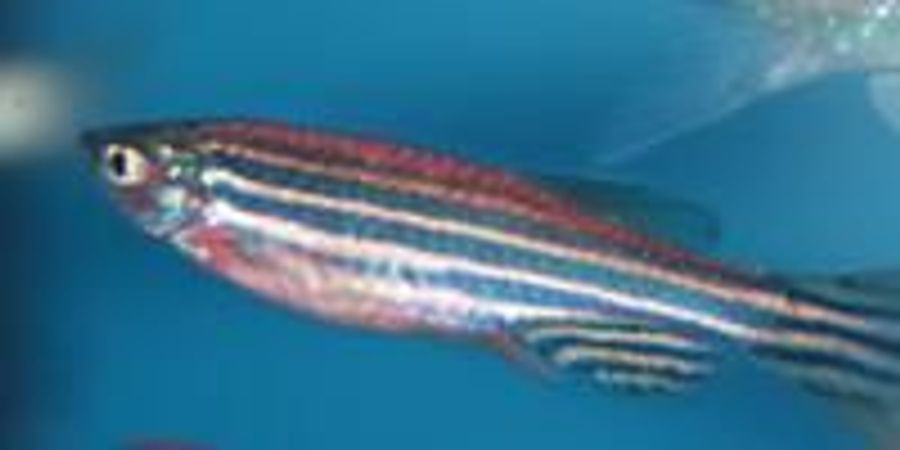