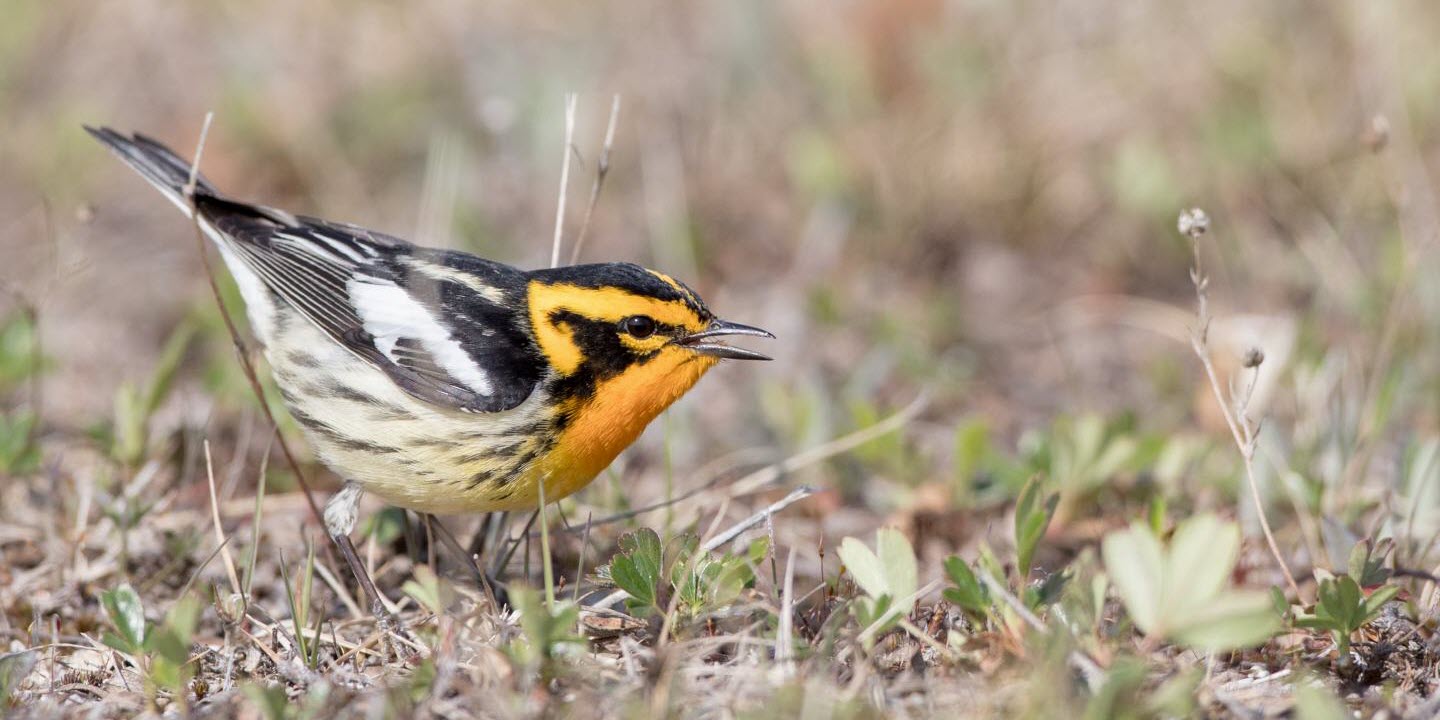 ITHACA, NY — US pollution regulations meant to protect humans from dirty air are also saving birds. So concludes a new continentwide study published Nov. 24 in the Proceedings of the National Academy of Sciences. Study authors found that improved air quality under a federal program to reduce ozone pollution may have averted the loss of 1.5 billion birds during the past 40 years. That's nearly 20 percent of birdlife in the United States today. The study was conducted by scientists at Cornell University and the University of Oregon.

"Our research shows that the benefits of environmental regulation have likely been underestimated," says Ivan Rudik, a lead author and Ruth and William Morgan Assistant Professor at Cornell's Dyson School of Applied Economics and Management. "Reducing pollution has positive impacts in unexpected places and provides an additional policy lever for conservation efforts."

Ozone is a gas that occurs in nature and is also produced by human activities, including by power plants and cars. It can be good or bad. A layer of ozone in the upper atmosphere protects the Earth from the harmful ultraviolet rays of the sun. But ground-level ozone is hazardous and is the main pollutant in smog.

To examine the relationship between bird abundance and air pollution, the researchers used models that combined bird observations from the Cornell Lab of Ornithology's eBird program with ground-level pollution data and existing regulations. They tracked monthly changes in bird abundance, air quality, and regulation status for 3,214 US counties over a span of 15 years. The team focused on the NOx (nitrogen oxide) Budget Trading Program, which was implemented by the US Environmental Protection Agency to protect human health by limiting summertime emissions of ozone precursors from large industrial sources. 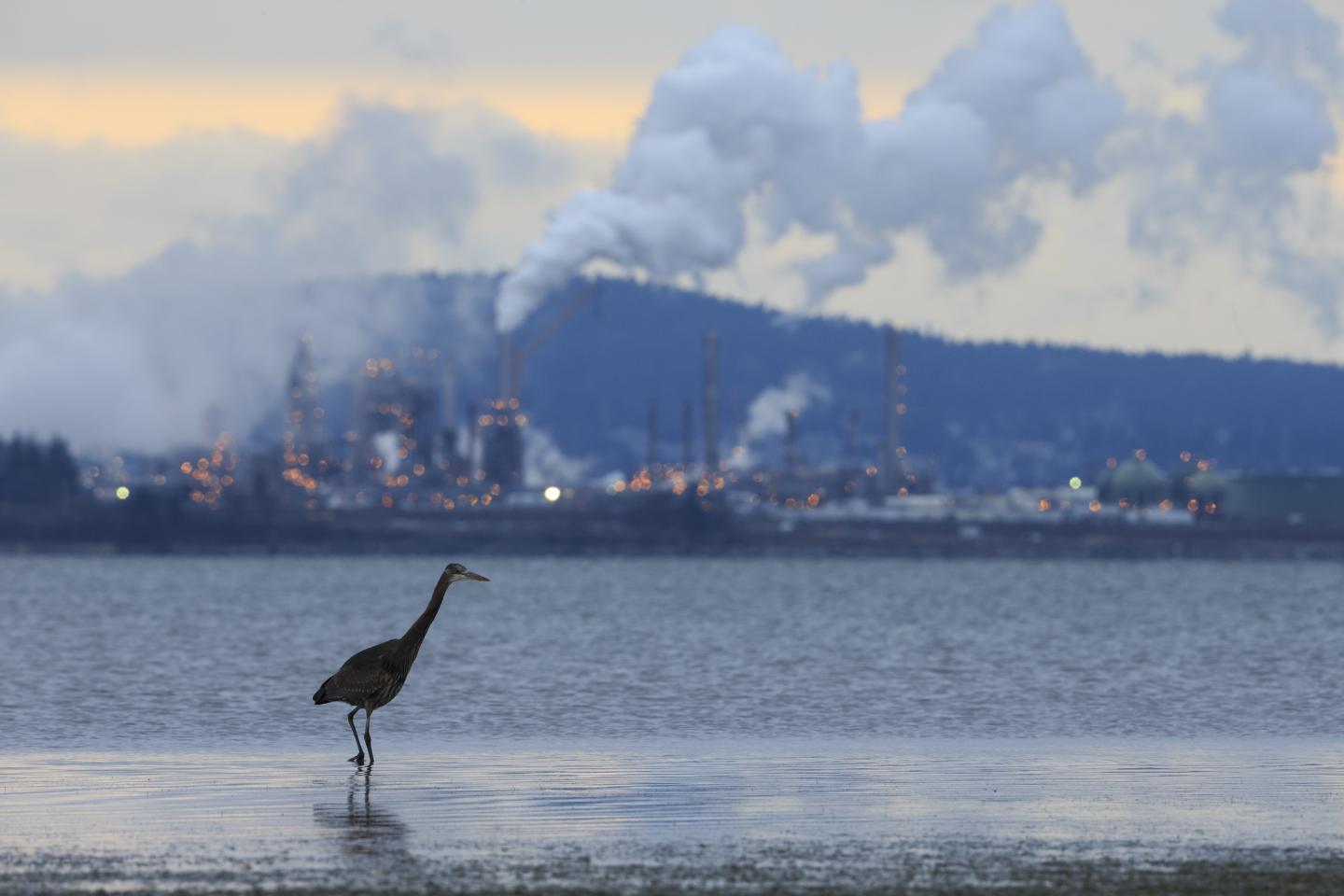 Study results suggest that ozone pollution is most detrimental to the small migratory birds (such as sparrows, warblers, and finches) that make up 86 percent of all North American landbird species. Ozone pollution directly harms birds by damaging their respiratory system, and indirectly affects birds by harming their food sources.

"Not only can ozone cause direct physical damage to birds, but it also can compromise plant health and reduce numbers of the insects that birds consume," explains study author Amanda Rodewald, Garvin Professor at the Cornell Department of Natural Resources and the Environment and director of the Center for Avian Population Studies at the Cornell Lab of Ornithology. "Not surprisingly, birds that cannot access high-quality habitat or food resources are less likely to survive or reproduce successfully. The good news here is that environmental policies intended to protect human health return important benefits for birds too."

Last year, a separate study by the Cornell Lab of Ornithology showed that North American bird populations have declined by nearly 3 billion birds since 1970 (Rosenberg et. al. Science, 2019). This new study shows that without the regulations and ozone-reduction efforts of the Clean Air Act, the loss of birdlife may have been 1.5 billion birds more.

"This is the first large-scale evidence that ozone is associated with declines in bird abundance in the United States and that regulations intended to save human lives also bring significant conservation benefits to birds," says Catherine Kling, Tisch University Professor at the Cornell Dyson School of Applied Economics and Management and faculty director at Cornell's Atkinson Center for Sustainability. "This work contributes to our ever increasing understanding of the connectedness of environmental health and human health."

- This press release was originally published on the Cornell Lab of Ornithology website. It has been edited for style