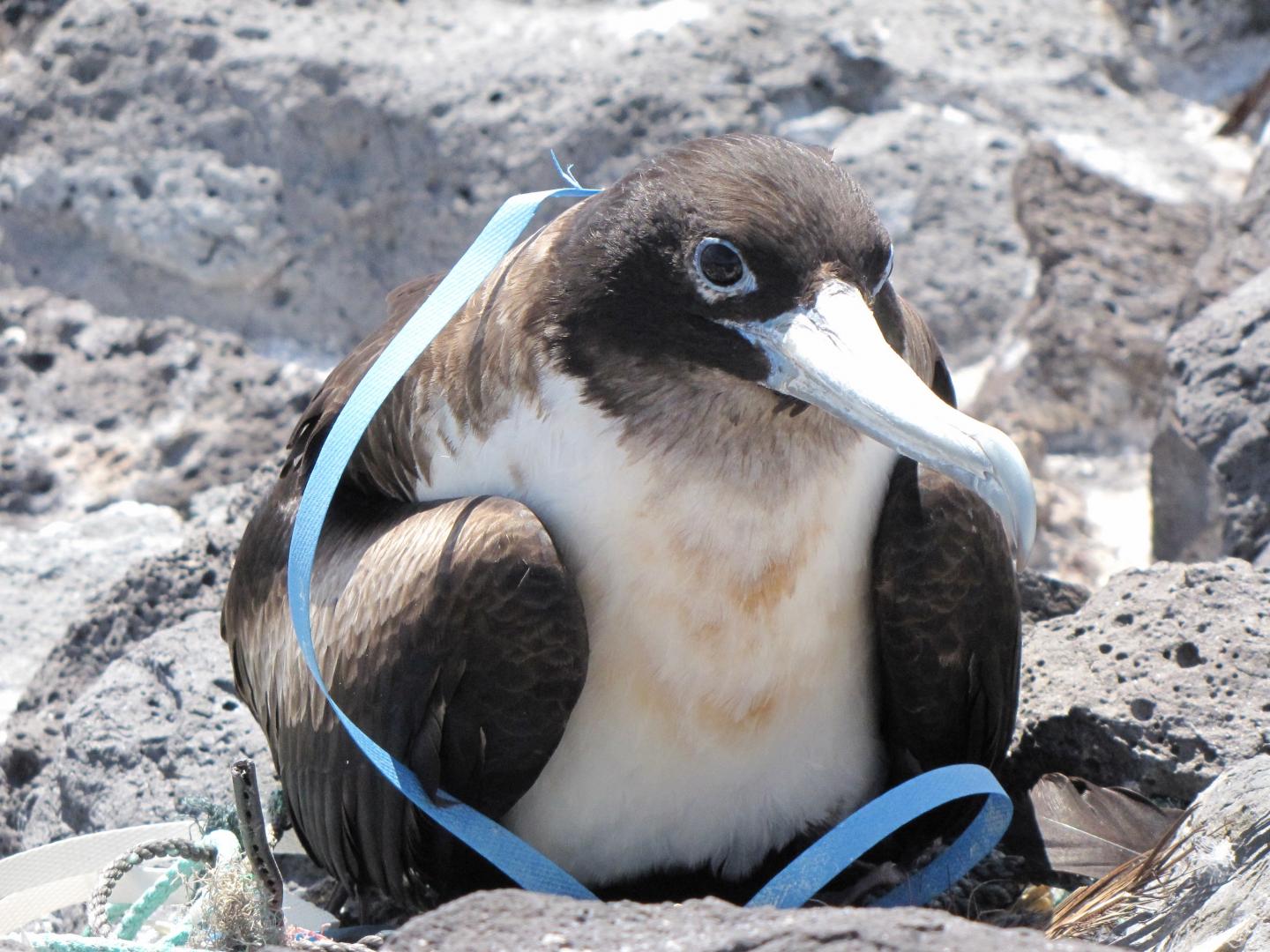 Plastic gathered from remote corners of the South Pacific Ocean, including nesting areas of New Zealand albatrosses, has confirmed the global threat of plastic pollution to seabirds.

Published on Oct. 12 in the journal Aquatic Conservation: Marine and Freshwater Ecosystems, the study looks for patterns in the plastics seabirds from around the South Pacific ingest.

"Plastic pollution is a major threat to seabird species, not just here in New Zealand but around the world," says Scofield. "Knowing more about how seabirds interact with plastic might help us solve this problem in the future. At the moment, it's only getting worse."

Christopher Robertson, co-author of the study says, "One of the interesting takeaways from this study is that it shows you just how far plastic can travel in the ocean. Some of the areas where we collected the plastic are very remote. To me, that shows that this is a global issue; it's not something a single country can solve on its own."

"The samples provided by our colleagues from New Zealand allowed us to assess the patterns of seabird-plastic interactions on a larger scale, across the entire South Pacific Ocean," says the study's lead author, Valeria Hidalgo-Ruz from the Chilean Millenium Nucleus Centre of Ecology and Sustainable Management of Oceanic Islands. 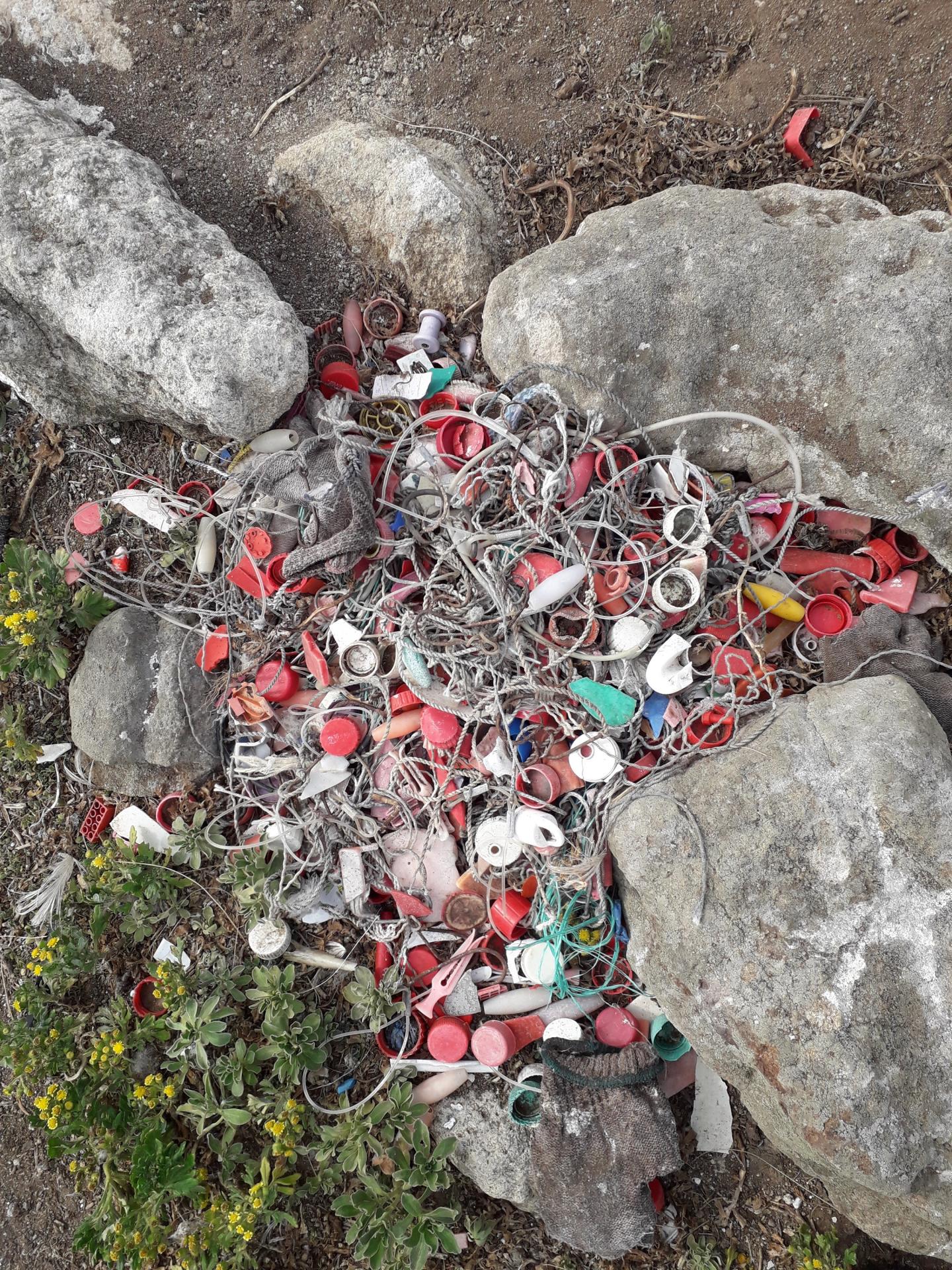 "The results confirm that even seabirds in one of the most remote areas of the world, the Rapa Nui (Easter Island) ecoregion, are strongly affected by this global problem, highlighting the need for urgent solutions."

In the late 1990s and 2000s, fieldworkers gathered thousands of pieces of plastic from albatross nesting sites on the Chatham Islands, Campbell Island, and Taiaroa Head in Otago. The birds swallowed most of the plastic while foraging at sea and then regurgitated it at the nesting sites as they tried to feed their chicks.

Between 2003 and 2004, the team also examined plastic from the stomachs of Sooty Shearwaters killed by fishing operations around the Chatham Rise and the southeast coast of the South Island.

The study compared these plastics with similar samples from other locations around the Pacific including coastal Chile and Rapa Nui. The researchers examined the types of plastic found along with their shape, color, and density. 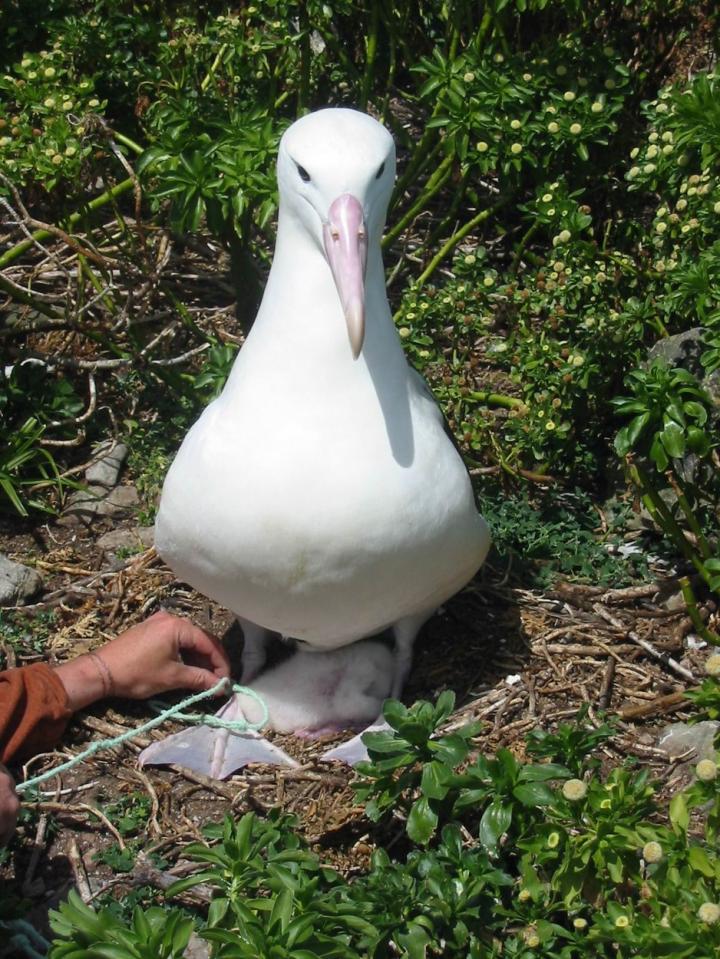 Albatrosses are more likely to eat brightly-colored plastic, in particular red, green, and blue. The birds probably mistake these objects for prey. The study suggests the brightly-colored fishing gear of commercial fishing operations around the Chatham Islands and in Chile could be the source of some of the plastic found at those nesting sites.

Plastics found in the stomachs of diving seabirds like the Sooty Shearwater were dominated by hard, white/grey, and round plastic items. The researchers believe most of these objects are ingested accidentally when the birds eat fish or other prey that have consumed plastic.

The ingestion of marine plastics is a major issue for seabird conservation and will affect most seabird species by 2050, according to estimates.

- This press release was originally published on the Canterbury Museum website