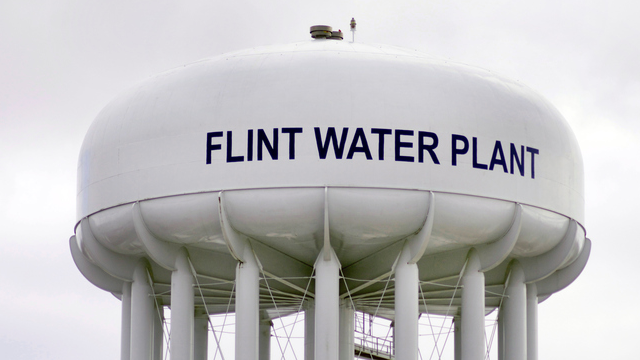 Childhood blood lead levels in the city have been on a steady decline since 2006, with the exception of two spikes—including between 2014 and 2015 when lead contaminated the city’s drinking water—according to a study led by Michigan Medicine and Rutgers New Jersey Medical School.

Researchers analyzed lead concentrations of 15,817 blood samples of Flint children five years old and younger over an 11-year period, including before, during and after the city’s water source switch. Between 2006 and 2016, the percentage of children with blood lead levels over 5 micrograms per deciliter (the level at which the Centers for Disease Control and Prevention recommends public health actions) dropped from 11.8 to 3.2 percent.

“It’s unacceptable that any child was exposed to drinking water with elevated lead concentrations. There is no known safe blood level of lead, and the ultimate public health goal is for children to have zero amounts of lead in their system.

“We wanted to provide a complete picture of blood lead concentrations of Flint children before, during and after their exposure to contaminated drinking water,” Gomez adds. “We found that compared to a decade ago, children’s blood lead levels in Flint are historically low.”

Gomez, who has spent much of his career in industrial cities facing economic hardship, sought out Rutgers faculty members James Oleske, MD, MPH, a pediatrician, and John Bogden, PhD, an environmental health researcher.

Oleske and Bogden have been collaborating on lead research since the early 1970s, when lead poisoning and high blood lead concentrations were much more widespread than they are now.

“In the 1970s, almost all Newark children and most adults had blood lead levels greater than 5 micrograms per deciliter, but as in Flint, now only a small percentage do,” Bogden says.

The research team used data from Hurley, which is the major source of pediatric blood lead levels in Flint, with 2006 being the earliest year available for analysis.

Researchers also identified a random, unexplained increase in blood lead levels over the time period analyzed, up from 1.75 micrograms per deciliter of children in 2010 to 1.87 micrograms per deciliter in 2011. Authors note that the spike, which predates the Flint River water exposure by four years, is similar in magnitude to the increased blood lead levels noted during the water crisis, and may need to be explored further.

“Our study provides a historical perspective of childhood lead exposure in the community,” Gomez says. “We found that the increased blood lead levels of Flint children during the water crisis—while very concerning—was not higher than that found in years prior to 2013.

“These findings suggest that, even when taking into account exposure to corrosive Flint water, long-term public health efforts to reduce lead exposure in the community have been largely effective.”

“Childhood lead exposure is a problem that existed long before the Flint water contamination,” Gomez says. “Other communities continue to need resources to help prevent lead exposure for their youth.”

Historically, chipping or peeling lead-based paint in old homes has been the biggest culprit for childhood lead exposure. Deteriorating paint in homes, old toys. and furniture can create lead-containing dust in windowsills, door frames, and in yards that children may ingest. Older homes may also have lead pipes and fixtures that could contaminate water.

A series of legislation over the past half-century has helped reduce lead exposure in the U.S., including banning lead-based paint and phasing out lead in consumer products, gasoline, and plumbing. Lead abatement measures have also helped reduce exposure to lead in old homes.

Blood lead levels have sharply declined among U.S. children ages one to five, from nearly 90 percent having blood lead levels above 10 micrograms per deciliter in 1976 to 8 percent in 2010, according to the 2013 Morbidity and Mortality Weekly Report.

In the rust-belt community of Flint, children were already at a higher risk for lead exposure from multiple sources before the highly publicized water crisis, Gomez says. In 2014, the city switched its water source from Detroit to the Flint River, which led to tainted drinking water that contained lead and other toxins. Tests found a concerning increase in the number of children with elevated lead levels in their blood after the water switch.

The new study supports previously reported data showing that corrective measures, including switching back the city’s water source and instructing residents to use filtered water for drinking and cooking, made significant progress in children’s blood lead levels.

Lead exposure of young children continues to be widespread in the U.S., especially in post-industrial, underserved communities such as Flint and Detroit, Gomez says. Lead is a potent neurotoxin and elevated blood lead levels are associated with increased risk of lower intelligence quotient scores, academic failure, and aggressive behavior in children. Toxic effects for levels far higher than those reported during the crisis may also include anemia and kidney damage.

For Flint children, risks of the most severe consequences of lead exposure—which are most concerning when exposure is prolonged over years—are low compared to children growing up in the city a decade earlier, Gomez notes.

Authors of the study note several limitations. The data likely account for about half of Flint children during the time frame, and no child young enough to be exposed to lead through water in formula was tested. The study also was not designed to determine what source of lead was responsible for children’s blood lead levels.

No external funding was used for the study.

“The Flint story has raised national awareness of the important public health issue of lead exposure of young children. We are seeing health professionals across the nation evaluate potential lead exposure in their own communities,” Gomez says.

“Public health officials, legislators and clinicians should continue efforts and allocate resources to further decrease environmental lead exposure to children in all communities at risk.”

Other Newark researchers who participated in this study were medical student Keneil Shah and Anthony Scolpino, a staff member in the Rutgers New Jersey Medical School Department of Pediatrics. 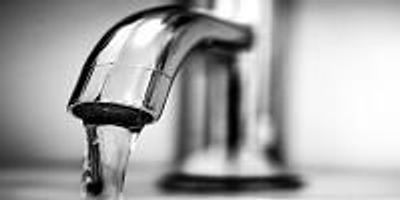 Children Who Do Not Drink Tap Water Have Lower Blood Lead Levels, but More Tooth Decay

Children Who Do Not Drink Tap Water Have Lower Blood Lead Levels, but More Tooth Decay 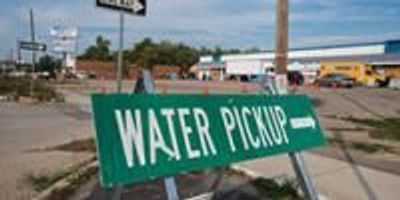 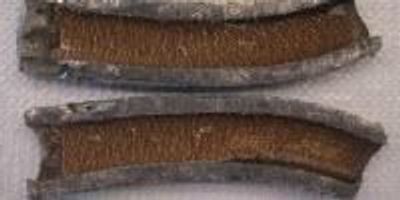 'Missing Lead' in Flint Water Pipes Confirms Cause of Crisis

'Missing Lead' in Flint Water Pipes Confirms Cause of Crisis 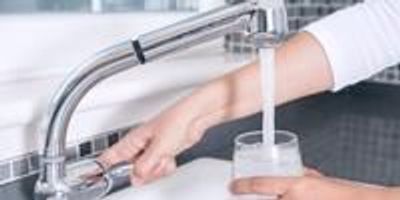 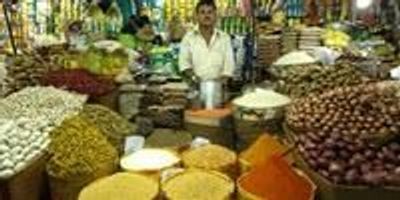 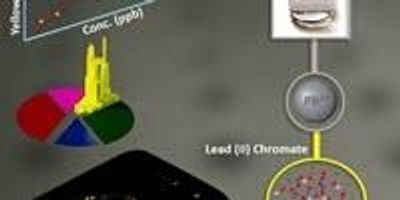 Researchers Create Smartphone System to Test for Lead in Water

Researchers Create Smartphone System to Test for Lead in Water