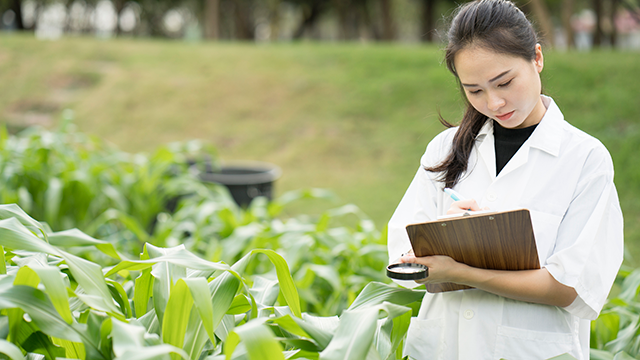 Investigators who previously reported on sexual harassment and assault during academic fieldwork have now shed light on the effects of such violations on individuals and their career trajectories. The findings, which are published in American Anthropologist, reveal that sexual harassment may be as prevalent in science as it is in Hollywood.

For their study, Dr. Robin Nelson, of the Department of Anthropology at Santa Clara University and her colleagues interviewed 26 scientists who had conducted field research across the life, physical, and social sciences. Many described field contexts with ambiguous or absent rules regarding appropriate behavior, or an absence of consequences when rules were broken. Several respondents described explicit instances where they believed their negative field experiences directly led to instances of career stalling, lateral career moves, or leaving their career paths altogether.

The findings suggest that codes of conduct and accountability for transgressions—in other words, rules and the enforcement of rules regarding appropriate behavior—are integral to fostering productive research, positive field-work experiences, and equal opportunity in professional development.

"It is time to hold researchers who violate the physical and emotional safety of our colleagues accountable. Our junior colleagues have to be as important as our findings," said Dr. Nelson. "As researchers, we must examine the ways that the status quo in our professional circles perpetuates bias, gender, and otherwise. Only then we will succeed in creating inclusive work spaces."