By 2050, when the world’s population will exceed 9 billion, food demand is expected to more than double. 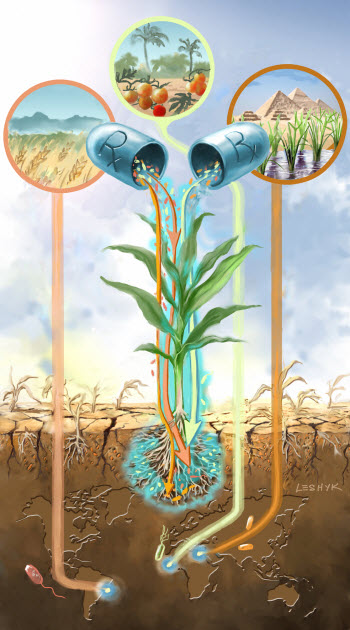 A future is depicted in which rhizobacteria sourced from stressful areas around the world may be used as a metaphorical “prescription for drought.”Illustration by Victor Leshyk, 2016Although agricultural improvements have boosted food production in the past 50 years, drought and salinization threaten more than half of the planet’s arable land. A team of researchers at Northern Arizona University’s Center for Ecosystem Science and Society recently published findings in the scientific journal Plant and Soil showing soil-borne bacteria could help mitigate crop losses due to drought.

Led by NAU doctoral student Rachel Rubin, the researchers conducted a meta-analysis, reviewing more than 50 scientific studies from throughout the world. When plants in the studies were provided with growth-promoting rhizobacteria (PGPR), a diverse group of organisms known for their root and rhizosphere colonizing ability, vegetable and grain yields increased 20 to 45 percent. The benefits of rhizobacteria were even greater in plants grown in a drought compared to their well-watered counterparts.

Like the human gut, plants have a tight relationship with their root microbiome, a relationship that has existed long before agriculture. Industrialized agriculture—extensive irrigation, inorganic fertilizers, and artificial selection for high-yielding varieties—may have weakened this linkage, rendering plants more susceptible to extreme climate events.

“Our findings show heirloom cultivars, hybrid crops and even transgenic crops can still ‘remember’ how to interact with these beneficial bacteria,” Rubin said. “We just need to provide them the opportunity.”

Bacterial byproducts are a hot research area as a means to improve crop yields, with some species able to extract rare nutrients from soil and protect plants against pathogens. A well-known example is Bacillus thuringiensis (Bt), which produces a biological pesticide that kills corn rootworm. The NAU study highlights a new direction—that rhizobacteria can consistently confer a protective effect during times of climate stress.

“If plants can maintain a reservoir of beneficial organisms from germination until harvest time, the benefit of PGPR may endure for multiple growing seasons,” Rubin said. “Evaluating inoculum longevity in the field is the next major step toward applying these bacteria on a larger scale.”

The United Nations estimates 12 million hectares of arable land are lost to drought and desertification each year. The authors hope sourcing PGPR from agricultural and natural areas that are already drought-prone will help farmers restore productivity to degraded agricultural soils.

A few researchers, including Salme Timmusk at the Swedish University of Agricultural Sciences, are doing just that. They discovered bacteria isolated from the rhizosphere of wild barley growing in the desert under conditions of high stress were more likely to solubilize phosphorus, form biofilms, and produce enzymes that slow wilting compared to bacteria isolated from plants grown in a lower stress environment.

Timmusk, who was not involved in the NAU study, welcomed the analysis.

“The study by Rubin and colleagues is of high scientific and social importance because it illustrates the potential of native soil bacteria to solve issues raised with global challenges,” Timmusk said. “While relevance of human gut microbiome has been broadly accepted, wide-scale application of native soil bacteria with crop plants is still in its infancy.”

Timmusk’s team is developing a consortium of rhizobacteria collected from Mount Lemmon in Arizona, the Negev Desert in Israel, and the Tina Plain in Giza, Egypt, for field application in sub-Saharan Africa.

“The commercial use of the plant-beneficial bacteria will require a number of issues to be addressed, such as carefully matching specific bacterial communities to different crop plants and through developing efficient delivery methods to use the technology at large scales in the field,” Timmusk said.

The arid and semi-arid regions of the world, where this biotechnology is most needed, may be the ideal places to look for new drought-adapted bacterial heroes. 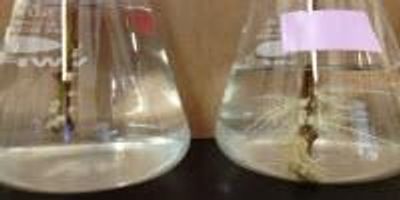 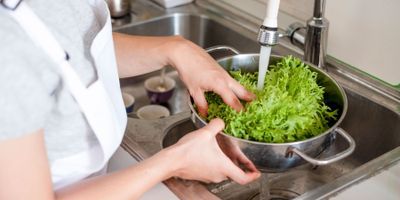 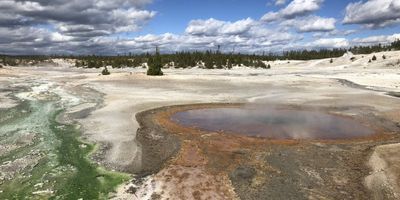 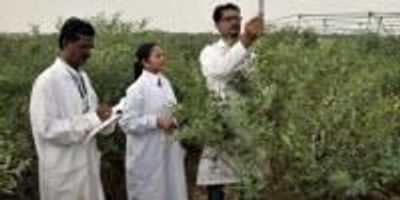 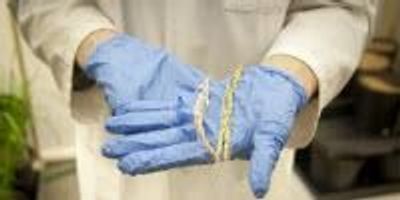