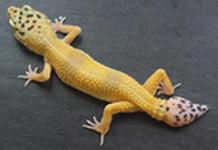 A U of G researcher has discovered the spinal cord of the gecko's tail houses a special type of stem cell known as the radial glia. When the tail detaches, these cells jump into action by proliferating and making different proteins in response to the injury. The result is a brand new spinal cord. This finding has implications for developing a way to treat humans with spinal cord injuries.Image Credit: Vickaryous LabA University of Guelph researcher is the first to discover the type of stem cell that is behind the gecko's ability to re-grow its tail, a finding that has implications for spinal cord treatment in humans.

Many lizards can detach a portion of their tail to avoid a predator and then regenerate a new one. Unlike mammals, the lizard tail includes a spinal cord.

Prof. Matthew Vickaryous found that the spinal cord of the tail contained a large number of stem cells and proteins known to support stem cell growth.

"We knew the gecko's spinal cord could regenerate, but we didn't know which cells were playing a key role," said Vickaryous, lead author of the study recently published in the Journal of Comparative Neurology. "Humans are notoriously bad at dealing with spinal cord injuries, so I'm hoping we can use what we learn from geckos to coax human spinal cord injuries into repairing themselves."

Geckos are able to re-grow a new tail within 30 days - faster than any other type of lizard.

In the wild, they detach their tails when grabbed by a predator. The severed tail continues to wiggle, distracting the predator long enough for the reptile to escape.

In the lab, Vickaryous simulates this by pinching the gecko's tail causing the tail to drop. Once detached, the site of the tail loss begins to repair itself, eventually leading to new tissue formation and a new spinal cord. For this study, the biomedical sciences professor, along with PhD student Emily Gilbert, investigated what happens at the cellular level before and after detachment.

They discovered that the spinal cord houses a special type of stem cell known as the radial glia. These stem cells are normally fairly quiet.

"But when the tail comes off everything temporarily changes," he said. "The cells make different proteins and begin proliferating more in response to the injury. Ultimately, they make a brand new spinal cord. Once the injury is healed and the spinal cord is restored, the cells return to a resting state."

Humans, on the other hand, respond to a spinal cord injury by making scar tissue rather than new tissue, he added. The scar tissue seals the wound quickly, but sealing the injury prevents regeneration.

"It's a quick fix but in the long term it's a problem."

"This may play a role in why we have a limited ability to repair our spinal cords. We are missing the key cells types required."

This study is part of a series of investigations into the regenerative abilities of the gecko's central nervous system. The next step is to examine how the gecko is able to make new brain cells, said Vickaryous.

"Geckos are able to regenerate many tissues throughout their bodies, making them ideal models for studying wound healing and tissue re-development. We can learn a lot from them." 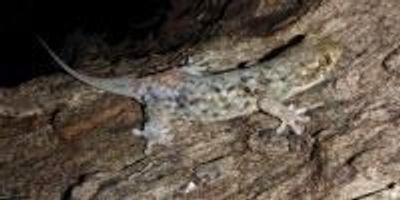 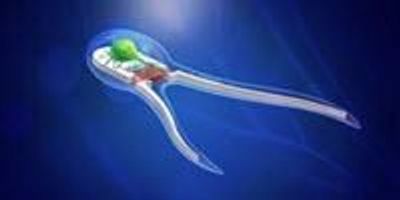 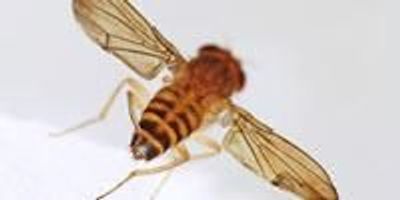 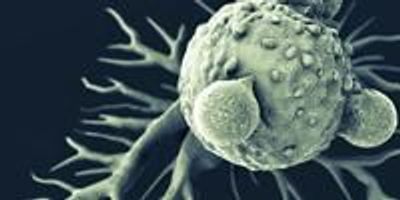 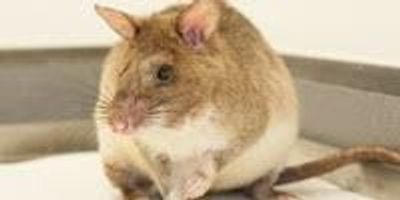 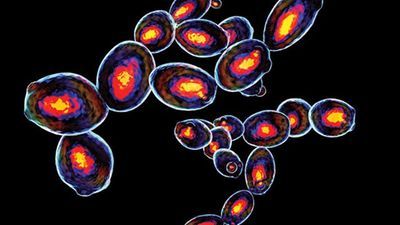