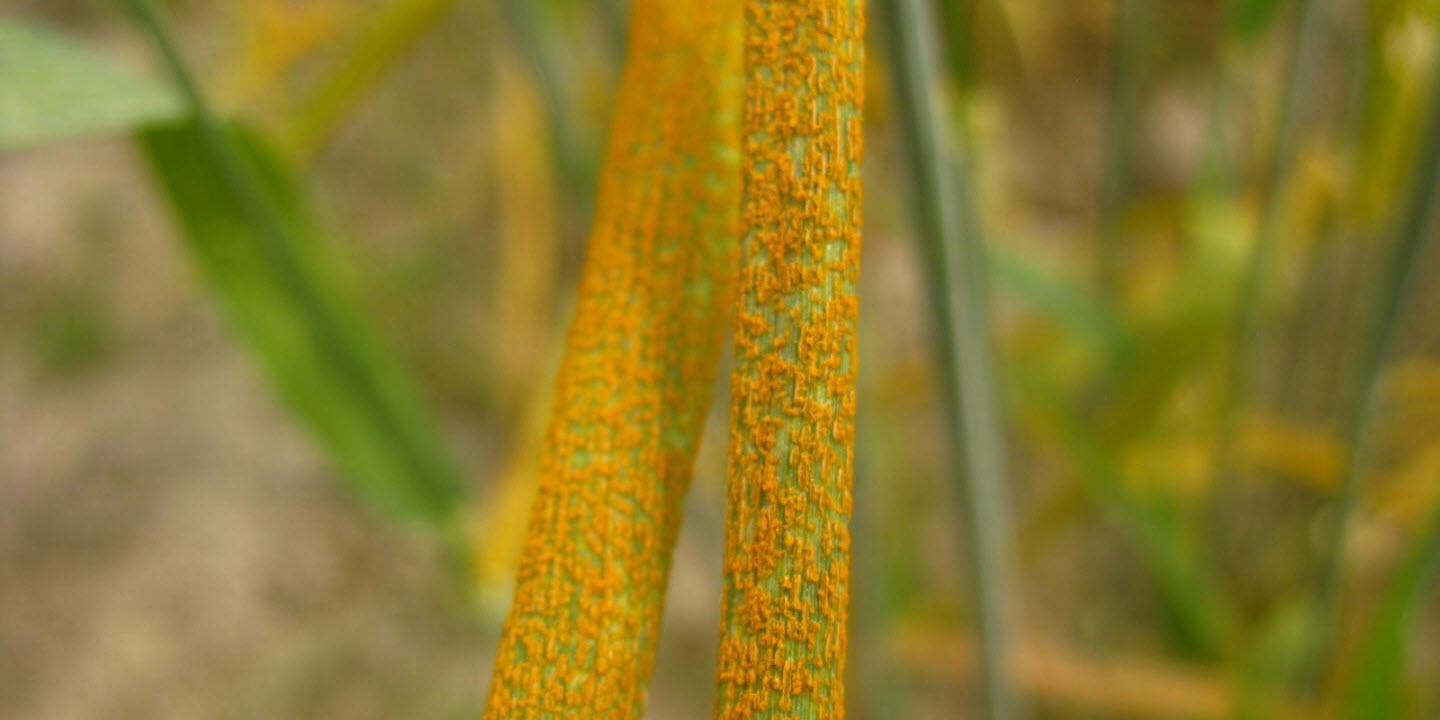 Stripe rust is one of the most destructive wheat diseases in the world, especially in the United States. While the disease can be controlled by chemicals, those may be harmful to humans, animals, and the environment and the application can cost millions of dollars to wheat production. Rather than use chemicals, many farmers would prefer to grow wheat varieties that resist stripe rust and the development of such varieties is a top priority for wheat breeding programs.

"We tested the wheat varieties with five predominant strains of the wheat stripe rust pathogen under controlled greenhouse conditions and in field locations under natural infection of the pathogen, and characterized using a genotyping by multiplex sequencing (GMS) technique and molecular markers linked to previously reported stripe rust resistance genes," explained Xianming Chen. "We identified 37 genes, including 10 new genes, that show resistance to stripe rust." 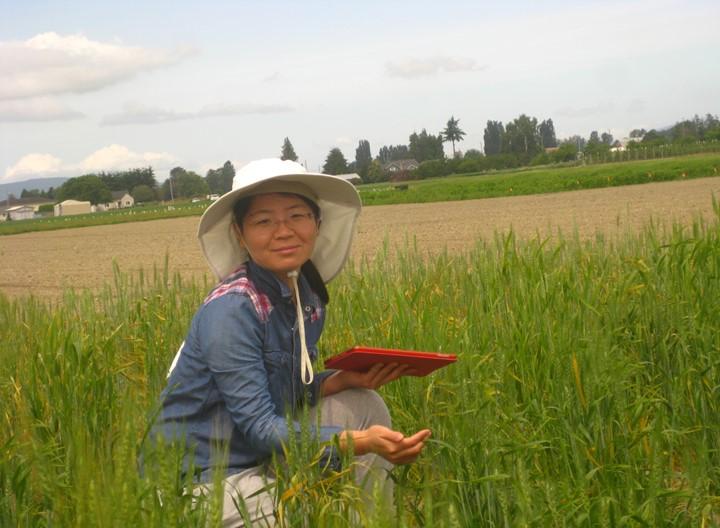 First author of the study Lu Liu in the field.
Xianming Chen

This study was possible due to the GMS platform developed by co-author Deven See's lab, which was considerably cheaper than other platforms. Chen was initially concerned that the platform might not identify a large number of genes associated with stripe rust resistance but was surprised to report results that were better than expected.

For more information on this important study, read "Identification of Stripe Rust Resistance Loci in U.S. Spring Wheat Cultivars and Breeding Lines Using Genome-Wide Association Mapping and Yr Gene Markers," which includes a large amount of data, such as which wheat varieties are resistant or susceptible to stripe rust and which varieties have which individual genes for stripe rust resistance. This article also includes methodology and techniques for studying important plant traits. This article was published in the August issue of Plant Disease.