As researchers study hydraulic fracturing, a team led by Thomas Darrah at the Ohio State University has identified a key source of groundwater contamination (labeled 5, center right) caused by faulty well casings. Image courtesy of Thomas Darrah, Ohio State UniversityCOLUMBUS, Ohio—A study has pinpointed the likely source of most natural gas contamination in drinking-water wells associated with hydraulic fracturing, and it’s not the source many people may have feared.

What’s more, the problem may be fixable: improved construction standards for cement well linings and casings at hydraulic fracturing sites.

A team led by a researcher at the Ohio State University and composed of researchers at Duke, Stanford, Dartmouth, and the University of Rochester devised a new method of geochemical forensics to trace how methane migrates under the earth. The study identified eight clusters of contaminated drinking-water wells in Pennsylvania and Texas.

Most important among their findings, published this week in the Proceedings of the National Academy of Sciences, is that neither horizontal drilling nor hydraulic fracturing of shale deposits seems to have caused any of the natural gas contamination.

Thomas Darrah.Ohio State University“There is no question that in many instances elevated levels of natural gas are naturally occurring, but in a subset of cases, there is also clear evidence that there were human causes for the contamination,” said study leader Thomas Darrah, assistant professor of earth sciences at Ohio State. “However our data suggests that where contamination occurs, it was caused by poor casing and cementing in the wells,” Darrah said.

In hydraulic fracturing, water is pumped underground to break up shale at a depth far below the water table, he explained. The long vertical pipes that carry the resulting gas upward are encircled in cement to keep the natural gas from leaking out along the well. The study suggests that natural gas that has leaked into aquifers is the result of failures in the cement used in the well.

“Many of the leaks probably occur when natural gas travels up the outside of the borehole, potentially even thousands of feet, and is released directly into drinking-water aquifers” said Robert Poreda, professor of geochemistry at the University of Rochester.

“These results appear to rule out the migration of methane up into drinking water aquifers from depth because of horizontal drilling or hydraulic fracturing, as some people feared,” said Avner Vengosh, professor of geochemistry and water quality at Duke.

“This is relatively good news because it means that most of the issues we have identified can potentially be avoided by future improvements in well integrity,” Darrah said.

“In some cases homeowner’s water has been harmed by drilling,” said Robert B. Jackson, professor of environmental and earth sciences at Stanford and Duke. "In Texas, we even saw two homes go from clean to contaminated after our sampling began."

The method that the researchers used to track the source of methane contamination relies on the basic physics of the noble gases (which happen to leak out along with the methane). Noble gases such as helium and neon are so called because they don’t react much with other chemicals, although they mix with natural gas and can be transported with it.

That means that when they are released underground, they can flow long distances without getting waylaid by microbial activity or chemical reactions along the way. The only important variable is the atomic mass, which determines how the ratios of noble gases change as they tag along with migrating natural gas. These properties allow the researchers to determine the source of fugitive methane and the mechanism by which it was transported into drinking water aquifers.

The researchers were able to distinguish between the signatures of naturally occurring methane and stray gas contamination from shale gas drill sites overlying the Marcellus shale in Pennsylvania and the Barnett shale in Texas.

The researchers sampled water from the sites in 2012 and 2013. Sampling sites included wells where contamination had been debated previously; wells known to have naturally high level of methane and salts, which tend to co-occur in areas overlying shale gas deposits; and wells located both within and beyond a one-kilometer distance from drill sites.

As hydraulic fracturing starts to develop around the globe, including countries South Africa, Argentina, China, Poland, Scotland, and Ireland, Darrah and his colleagues are continuing their work in the United States and internationally. And, since the method that the researchers employed relies on the basic physics of the noble gases, it can be employed anywhere. Their hope is that their findings can help highlight the necessity to improve well integrity.

This research was funded by the National Science Foundation, Duke University, and a gift from Duke alumni Fred and Alice Stanback to the Nicholas School of the Environment. 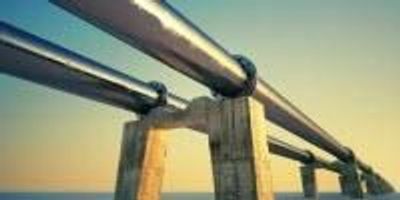 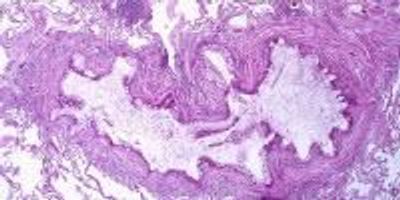 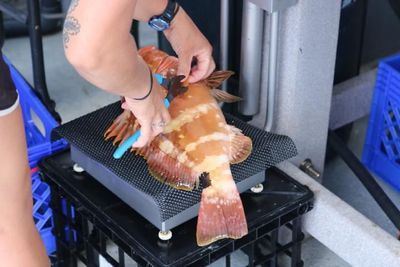 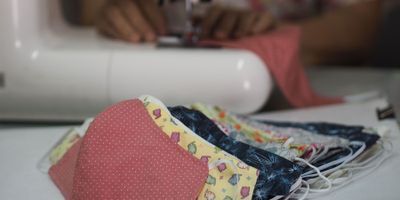 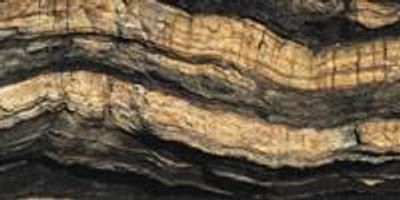 Shale Gas Is One of the Least Sustainable Ways to Produce Electricity, Research Finds

Shale Gas Is One of the Least Sustainable Ways to Produce Electricity, Research Finds