Women who get pregnant while using birth control may carry a gene that breaks down the hormones common in contraceptives, according to researchers at the University of Colorado Anschutz Medical Campus.

“The findings mark the first time a genetic variant has been associated with birth control,” said the study’s lead author Aaron Lazorwitz, MD, assistant professor of Obstetrics and Gynecology at the University of Colorado School of Medicine.

The study was published this week in the journal Obstetrics & Gynecology.

Contraceptives are not 100 percent effective but the reasons they fail have never been fully explained.

Women are usually blamed for not using the medication properly. But Lazorwitz and his colleagues suspected that there may be other reasons at work. They looked at 350 healthy women with a median age of 22.5-years-old and a contraceptive implant in place for between 12 and 36 months.

The researchers found that five percent of women tested had a gene called CYP3A7*1C that is usually active in fetuses and then switched off before birth. But some women with this gene continue to make the CYP3A7 enzyme into adulthood.

“That enzyme breaks down the hormones in birth control and may put women at a higher risk of pregnancy while using contraceptives, especially lower dose methods,” Lazorwitz said.

The variant could be found during genetic screening.

“When a woman says she got pregnant while on birth control the assumption was always that it was somehow her fault,” Lazorwitz said. “But these findings show that we should listen to our patients and consider if there is something in their genes that caused this.”

The findings point to how pharmacogenomics, a relatively new field that analyzes how genes affect a person’s response to drugs, has the potential to dramatically alter the field of women’s health.

“Especially in light of the social, financial, and emotional consequences of contraceptive failure and the breadth of indications for steroid hormones throughout a woman’s life-span,” the study said.

Lazorwitz said the study may help spur the development of more precise medical tools that can help tailor treatment to individual patients. 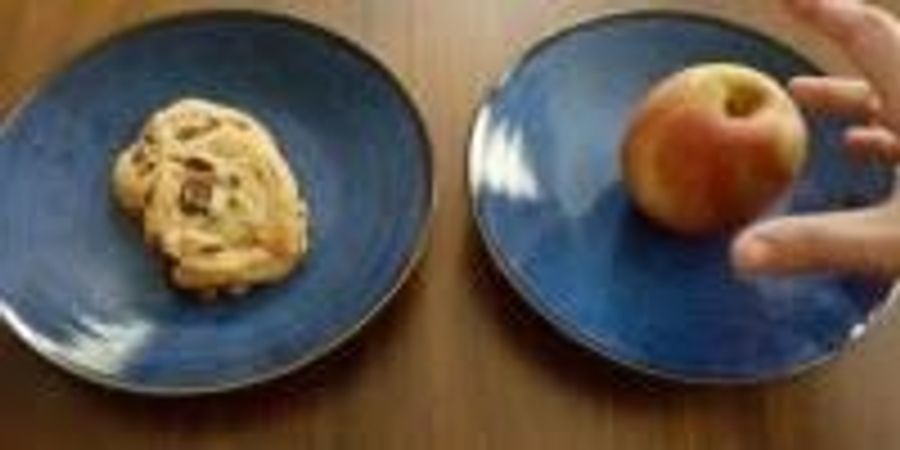 Your Hands May Reveal the Struggle to Maintain Self-Control

Your Hands May Reveal the Struggle to Maintain Self-Control 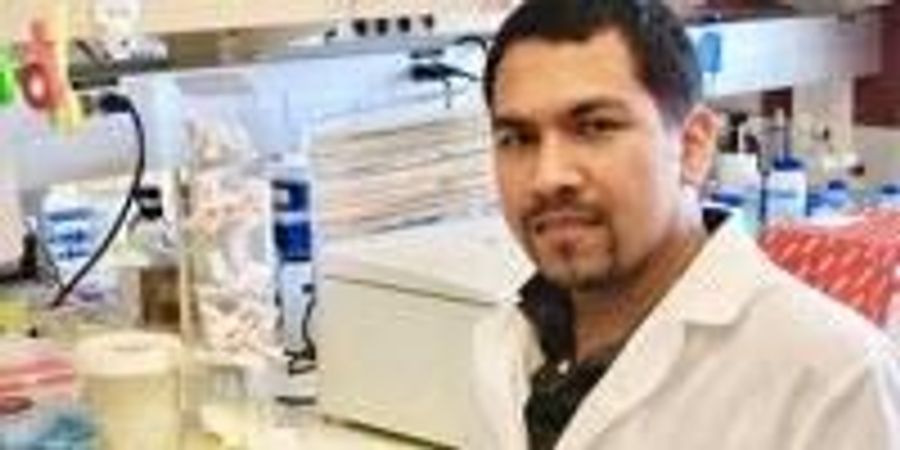 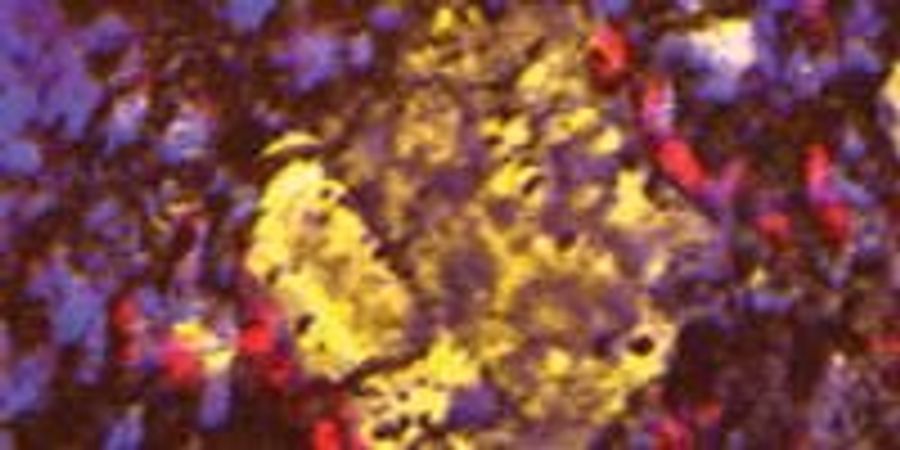 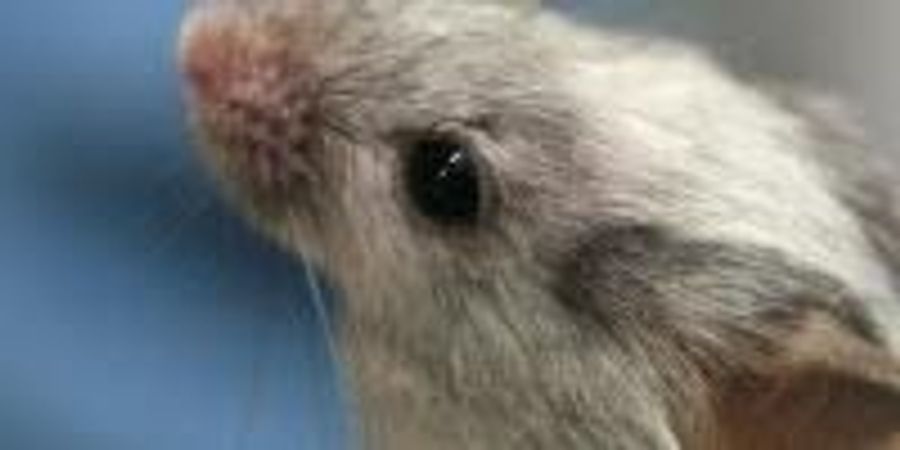 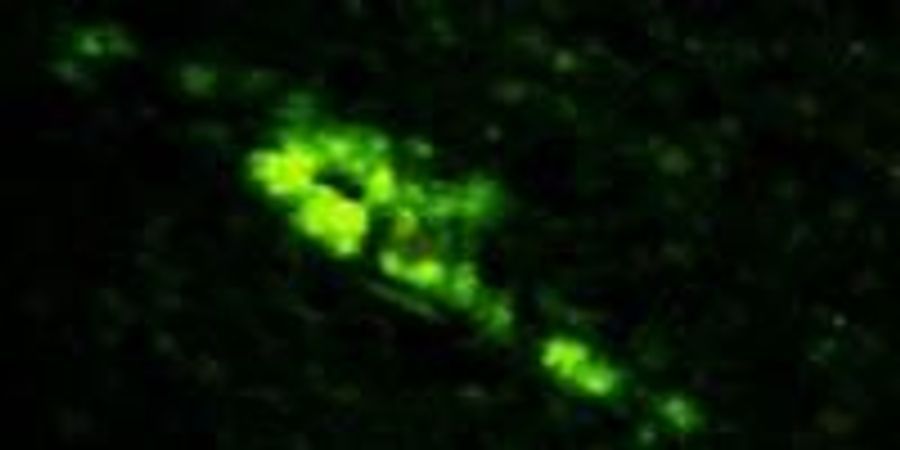 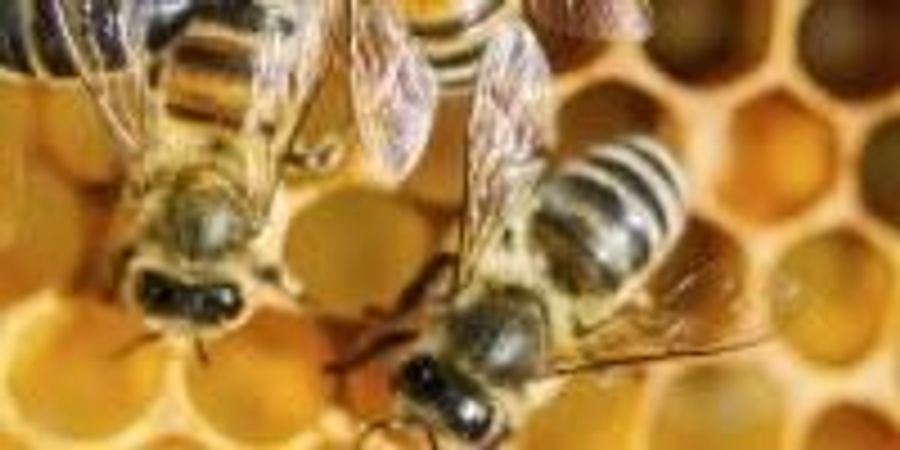