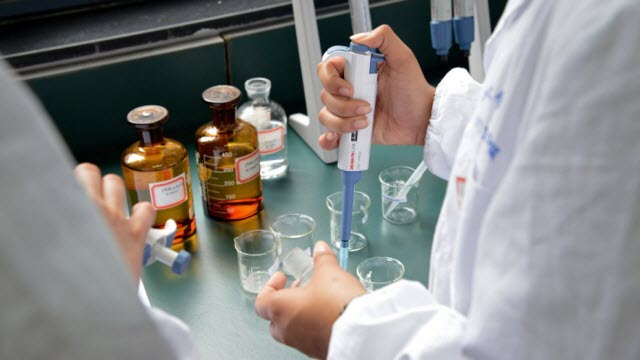 A North Carolina State University study of factors that influence women’s decisions to major in science found an intriguing backdoor pathway: women gravitating to the sciences after being undecided about what to study when entering college.

“We can’t ignore the fact that women are less likely to major in science, persist in science and earn degrees in the STEM fields of science, technology, engineering and math,” says Joy Gaston Gayles, lead author of the research in NASPA Journal About Women in Higher Education. “But this study indicates that there may be promising nontraditional options for attracting and retaining women in science.”

The research uses data from the National Center for Education Statistics’ Beginning Postsecondary Students longitudinal survey, which tracks a cohort of students for six years after they start college.

The study examines trends for STEM fields, where women are severely underrepresented in disciplines such as engineering, physics and computer sciences, along with fields such as life and social sciences, which have higher concentrations of women.

A traditional linear view of recruiting women into STEM majors envisions the process as a “leaky pipeline” in which more and more female students are lost between high school and college graduation, Gayles says.

“This study helps to show that it’s not so much a STEM pipeline as a pathway,” Gayles says. “Since more women who are undecided on a major switch to the sciences in their third year of college, tapping into this group could help increase the numbers of women.”

Women were less likely than men to major in the sciences when they entered college. Completing a high school calculus course was the factor most strongly associated with women choosing to major in science as college freshmen.

“Taking calculus is a critical component in countering this trend because fewer women than men take the class in high school,” Gayles says.

Related Article: New Study Finds That Despite More Women in Science, We Still Perceive Women to Be Incompatible with STEM Fields

For all students, the number of science credits earned in the first year of college increased the likelihood of persisting in sciences, Gayles says.

“It’s important to get going early,” she says.

The findings showed a high attrition rate during college for women in STEM fields. However, results showed growth in female students majoring in social and life sciences.

Having a higher grade-point average by the third year of college was positively associated with staying in the sciences for both male and female students.

Female science majors were less likely than male colleagues to persist in the sciences after their third year of college. Women who switched majors at this point overwhelmingly chose non-science fields, even when it resulted in extra semesters in college.

“As this study shows, we need to think creatively about ways to improve opportunities for women in the sciences from high school all the way through college,” Gayles says. 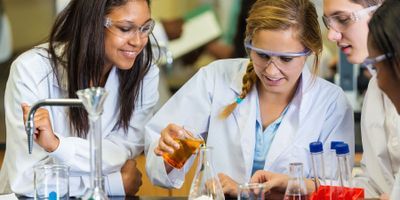 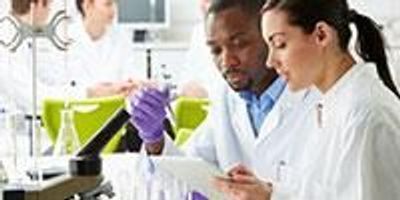 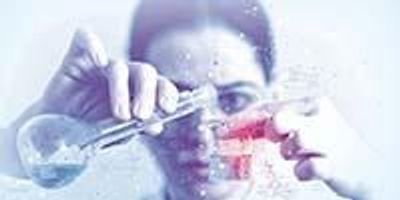 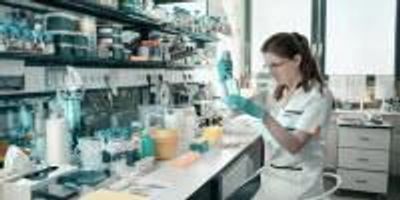 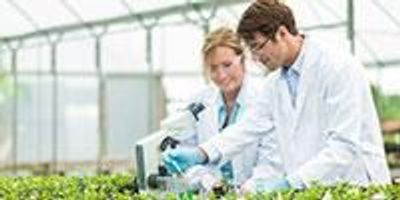 Being More Like Men Does Not Help Women in STEM Careers

Being More Like Men Does Not Help Women in STEM Careers