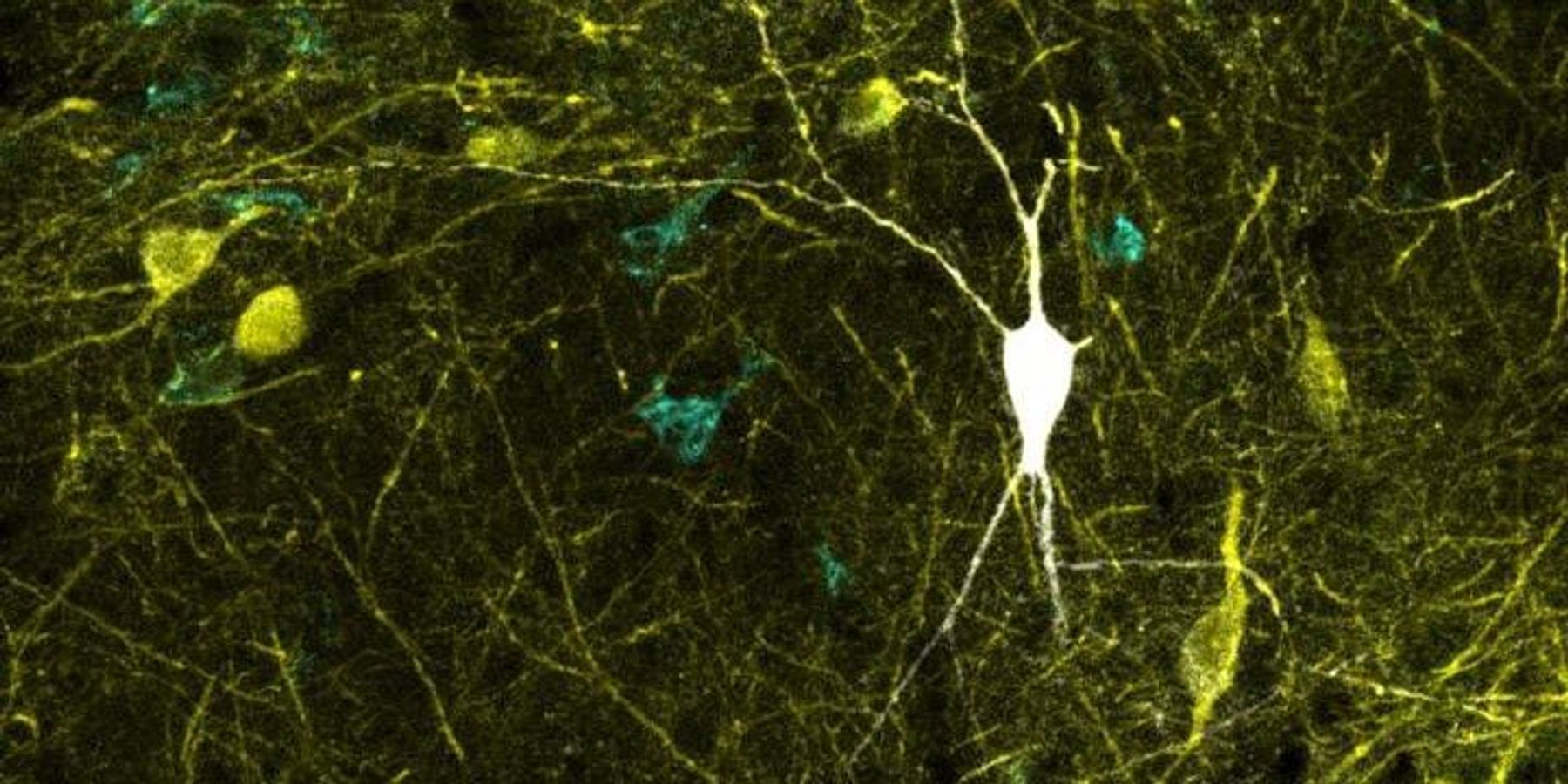 A study led by researchers from the Institute Cajal of Spanish Research Council (CSIC) in Madrid, Spain in collaboration with the Bioengineering Department of George Mason University in Virginia, USA has updated one of the world's largest databases on neuronal types, Hippocampome.org.

The study, which is published in the journal PLOS Biology, represents the most comprehensive mapping performed to date between neural activity recoded in vivo and identified neuron types. This major breakthrough may enable biologically meaningful computer modeling of the full neuronal circuit of the hippocampus, a region of the brain involved in memory function.

"A balanced dialogue between the 'excitatory' and 'inhibitory' activities is critical for brain function. Identifying the contribution from the several types of excitatory and inhibitory cells is essential to better understand brain operation," explains Liset Menendez de la Prida, the director of the Laboratorio de Circuitos Neuronales at the Institute Cajal who leads the study at the CSIC.

In the case of the hippocampus, a brain region involved in memory function, there are 39 known types of excitatory principal cells and 85 types of inhibitory neurons. Activity patterns of these several cell types are very specific. All this information is now compiled in Hippocampome.org, a database created five years ago by the Center for Neural Informatics at George Mason University. This database integrates all current knowledge about the morphology, biophysics, genetic identity, connectivity, and firing patterns of more than 120 types of neurons identified in the rodent hippocampus.

This upgrade, which has been possible thanks to a carefully recollection, identification and classification of neurons at the Institute Cajal, will allow the annotation and classification of high-density brain recordings, critical for brain machine interfaces. "Much of our knowledge about nerve cells to date comes from laboratory preparations that separate tissue sections of interest from the rest of the brain" says Giorgio Ascoli, a George Mason University Professor who directs the Center for Neural Informatics. "This new linkage to activity recorded in live animals is a game-changer towards real-scale computer models of brain and memory functions," adds Ascoli.

New information provided by Hippocampome.org may have impact in the development of more realistic predictive models that consider neural diversity as a source of information. The results of the work will help to decode brain signals associated with complex cognitive processes for which the information of single cell activity is essential.

This is the case of the hippocampus, which build a neural representation of sequential experiences that is later reactivated in a very specific way for encoding, storing, and retrieving memories. In order to better understand this code, we need to decompose mixed neuronal representations. The additional data included into Hippocampome.org may now provide the needed labels to begin deconstructing the code using modern tools from artificial intelligence.

- This press release was supplied by the Spanish Research Council and was originally published in Spanish on the council's website. It has been edited for style