Sunflower oil, which is found in almost every home, can be used not only in cooking, everyday life and cosmetology—it will help avoid complications (gas hydrates and corrosion) during oil and gas production. Scientists of the priority area of Kazan University intend to apply inhibitors developed on its basis in harsh Arctic conditions. Unique reagents have shown high efficiency during laboratory tests. They can prevent freezing in wells when producing hydrocarbon resources in the Arctic. Employees of Kazan Federal University partnered up with colleagues from Russian Oil and Gas University, Shahid Beheshti University (Iran) and University of Isfahan (Iran). 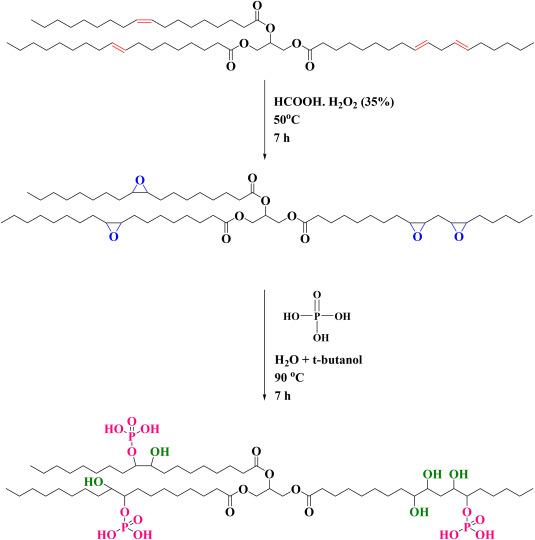 Today the world knows several ways of dealing with "gas hydrate plugs." The most common and simplest one is to cut them out. But this method has many drawbacks, is extremely ineffective, unsafe and, moreover, has long been outdated. This technology has been replaced by inhibitors. However, all of the currently existing inhibitors have different side effects: some are environmentally unsafe, others are too expensive. Therefore, the researchers opted for a budget-friendly, affordable and biodegradable product, adding it to the "recipe" for creating an inhibitor that is truly unique in its properties.

"We found that sunflower oil can be modified in several ways, and many molecules can be synthesized from it. The presence of alkyl chains in its structure can improve hydrate inhibition. Sunflower oil-based molecules can easily degrade due to the presence of ester groups in their structure," explains Research Associate Abdolreza Farhadian.

Obviously, when it comes to working in offshore fields, it is impossible to ignore environmental issues, bearing in mind that the components should not be toxic. Therefore, the task of scientists was not only to ensure the effectiveness of the inhibitor, but also to ensure environmental safety for the aquatic environment and its inhabitants.

"When we were developing this reagent, we were looking for a basis for the synthesis of molecules that would be the least toxic, biodegradable, and paid attention to natural compounds, primarily natural oils. From the point of view of chemistry, it was sunflower oil that interested us. First, it allows, by its structure, to implement exactly the synthesis method that we have invented. Secondly, sunflower oil is just a natural product, non-toxic and biodegradable. Exactly what we need," says Head of Hydrocarbon Research at KFU Mikhail Varfolomeev.

"It should be noted that the new sunflower oil-based inhibitor also allows the simultaneous killing of two birds with one stone - gas hydrates and pipeline corrosion. In the presence of such complications in oil and gas production, the proposed multifunctional inhibitors can be more effective than reagent mixtures used in industry," adds co-author, Senior Research Associate Andrey Stoporev.

By the way, this development is not the first green technology invention. In 2019, this research team synthesized castor oil-based inhibitors that are equally effective in eliminating gas hydrates and corrosion.

The current situation shows that a fairly affordable and inexpensive tool can act as a solution to a large-scale problem, and the technique itself can be easily implemented in modern industry.

This article was originally posted on the Kazan Federal University website