According to new research, the artificial sweetener aspartame that is used in diet versions of soft drinks and other products, is safe for consumption by everyone, despite some claims to the contrary.Photo credit: SMC, Wikimedia CommonsA full risk assessment by the European Food Safety Authority found that the low-calorie artificial sweetener aspartame is safe for consumption by everyone, including children and pregnant women.

In the United States, aspartame has been used in products like Equal and diet sodas since 1981. Standards are set for how much aspartame is safe to consume and Higgins says most people do not reach these levels.

A 12-ounce can of diet soda has about 180 milligrams of aspartame. Packets of Nutrasweet and Equal contain about 35-40 milligrams per packet. 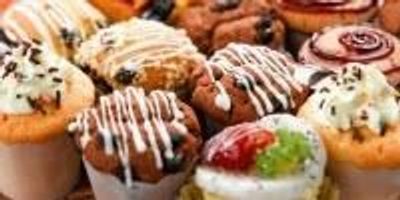 How a Protein Could Become the next Big Sweetener

How a Protein Could Become the next Big Sweetener