The molecular biologist is also the recipient of two recent National Science Foundation awards to fund research, in cooperation with commercial and academic partners, to improve the efficiency of synthetic spider silk production.

Together, the awards total more than $1.1 million.

In the ONR-funded study, Lewis and his team are probing a type of spider silk known as piriform, tiny fibers of attachment cement spiders use to safely anchor their draglines and glue joints of a web together.

“Piriform has chemical and physical properties that enable it to attach to virtually any surface — even when wet — yet it’s less than a micron in diameter,” Lewis says.

Little is known about piriform’s mechanical properties, he says, but evidence points to very strong fibers that adhere tightly to varied surfaces.

“The Navy envisions a kind of super, one-sided Velcro-type fastener that would attach to surfaces underwater,” Lewis says. “Spiders successfully attach webs to rocks, trees and other surfaces right next to water in very humid environments. We’re trying to see if we can produce this material synthetically, test its adhesive properties and duplicate its function.”

Lewis received a NSF Partnerships for Innovation or “PFI” grant to work with several commercial ventures to boost production of synthetic spider silk. The scientist, who joined USU’s Department of Biology in 2011, pioneered transfer of silk-producing genes from spiders to goats, silkworms, E. coli bacteria and alfalfa in efforts to efficiently manufacture large quantities of silk fiber for varied applications.

With the PFI grant, Lewis and Caisson Laboratory of Logan, Utah, will examine changes needed in silkworm feed and bacterial growth media, respectively, to produce silk more efficiently from silkworms and bacteria.

In addition, Lewis is studying synthetic spider silk-reinforced composites with Iso Nano International of California. He is also working with Zigg Design of Logan, with an eye on development of ultra-fine sutures for biomedical applications.

With his other NSF grant, a two-year collaboration with the University of Nebraska-Lincoln, Lewis is bolstering his lab’s expertise in electrospinning to use with several varieties of synthetic spider silk.

“UNL researchers have pioneered this technique, which could enable us to expand silk production for commercialization,” he says.

With the newest funding, the Lewis Lab, part of USU’s Synthetic Biomanufacturing Institute, will support more than 25 graduate and undergraduate students, as well as four postdoctoral scientists, in research endeavors. 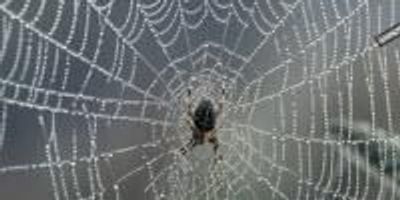 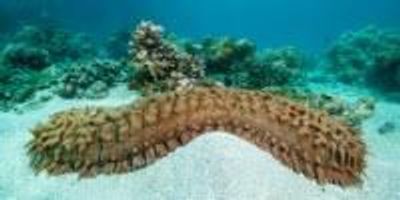