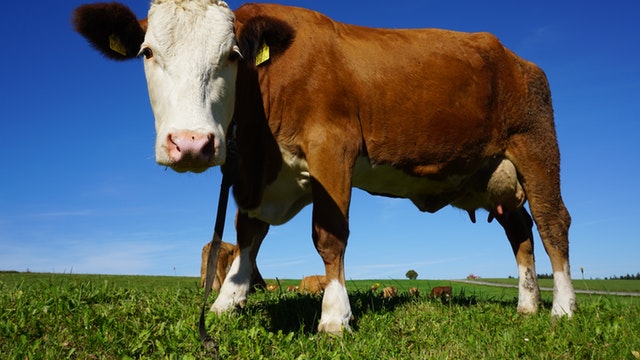 Some diseases that are fatal in one species can cause only mild discomfort in another—but it's hard for scientists to predict how lethal a disease will be if it leaps across species.

However, a new paper published this week in the Proceedings of the National Academy of Sciences indicates that the evolutionary relationship between infected hosts can predict the impact of diseases.

Canadian researchers used data from the World Organization for Animal Health to track diseases in domesticated mammals, tracing their paths and outcomes across the world.

"The bigger the evolutionary jump between species, the more likely the disease could be lethal in its new host," says Jonathan Davies, a University of British Columbia biologist and senior researcher on the paper.

Nevertheless, such infections are a concern. Many diseases are transmitted between domesticated animals, wildlife, and humans. A disease that is less lethal, but easy to spread, could be even more problematic than one with a high mortality rate.

"With the world's ecosystems undergoing rapid transformations and climate change altering species' ranges, different animals are coming in contact for the first time. This may promote the emergence of diseases in new hosts," says Maxwell Farrell, the lead author of the study who conducted the research while at McGill University. "Predicting the outcome of these interactions will pose a major challenge."

The biologists hope to expand their research, looking at more species, including humans, to create a database of infection outcomes.

"We shouldn't worry about the number of diseases we have, we should be worried about how virulent they are—whether they are in wildlife, domesticated animals, or humans," concludes Davies.