Credit: AltmetricLONDON, UK — December 17, 2019 — From the increasing use of artificial intelligence to the climate emergency facing us all, many of this year’s most polarizing issues feature in the Altmetric Top 100, released Dec. 17.

The Altmetric Top 100 typically features research from a variety of disciplines, written by authors from all corners of the globe.

This year’s Top 100 articles touch on many topics, with a particular focus on the harsh realities of the world climate emergency, the public health imperative for vaccinations, and developments in artificial intelligence.

Other diverse subjects highlighted include the prorogation of Parliament, fake news on Twitter during the 2016 US presidential election, mortality and survival in Game of Thrones, how Brexit will affect health services in the UK, and racial bias in an algorithm used to manage the health of populations.

Egor Zakharov and Victor Lempitsky are two of the authors of the most discussed academic paper of this year, which looks at creating systems that can synthesize realistic video-sequences of speech and expressions that mimic a particular individual.

Zakharov said: "Our paper is inspired by the need to develop better telepresence solutions for augmented and virtual reality. The important component of telepresence applications is a realistic simulation of a person's appearance, which we try to perfect with the power of deep learning."

Lempitsky added: "Our technology can learn photorealistic head avatars from a handful of images of a person, using a new deep learning model trained on a large dataset of videos of celebrities."

The paper is the most widely shared in the Altmetric Top 100’s seven-year history.

Catherine Williams, COO, Altmetric, said: "It’s fascinating to see the trends that shape the Top 100 list each year. In 2019, it’s clear that our current climate emergency and political polarization are a matter of huge public concern and debate. This list demonstrates the critical role that research plays in those conversations."

This year’s list features works published in 43 different journals, preprint servers, and government websites. The Harvard University authors appeared most often in the list (11 papers), while the journal Nature featured more than any other (12 times). 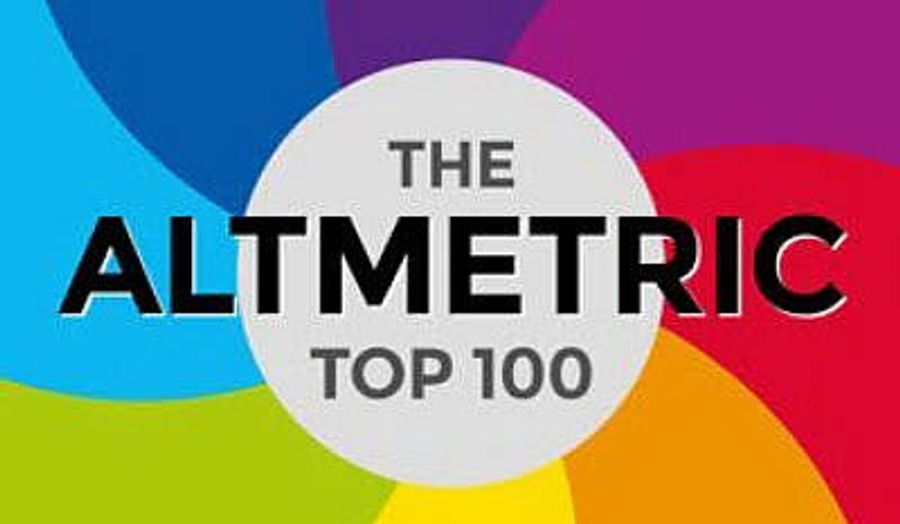 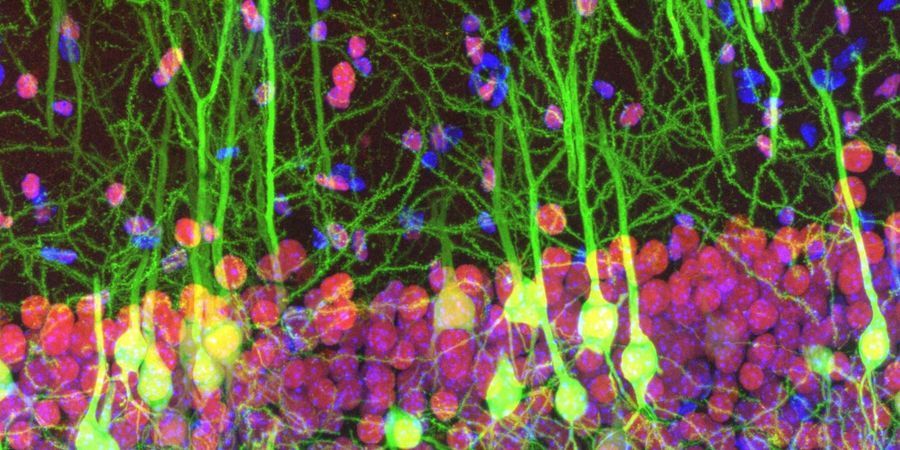 Olympus Announces the 2019 Global Image of the Year Award Winners

Olympus Announces the 2019 Global Image of the Year Award Winners 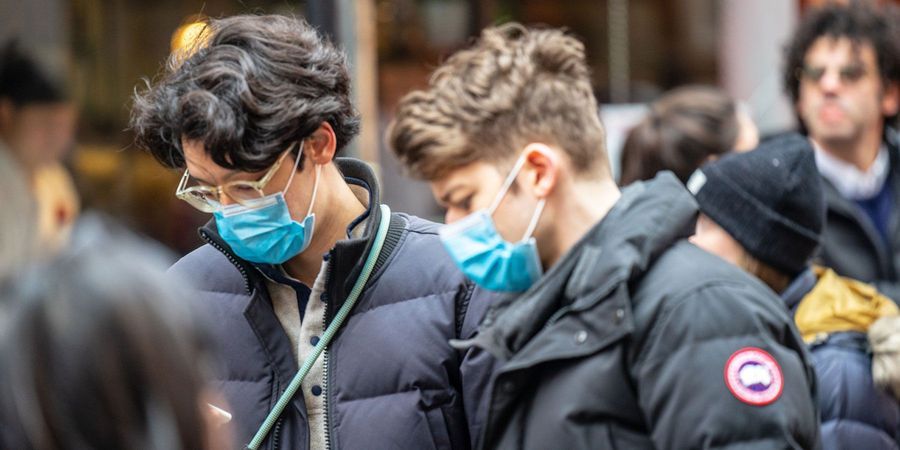 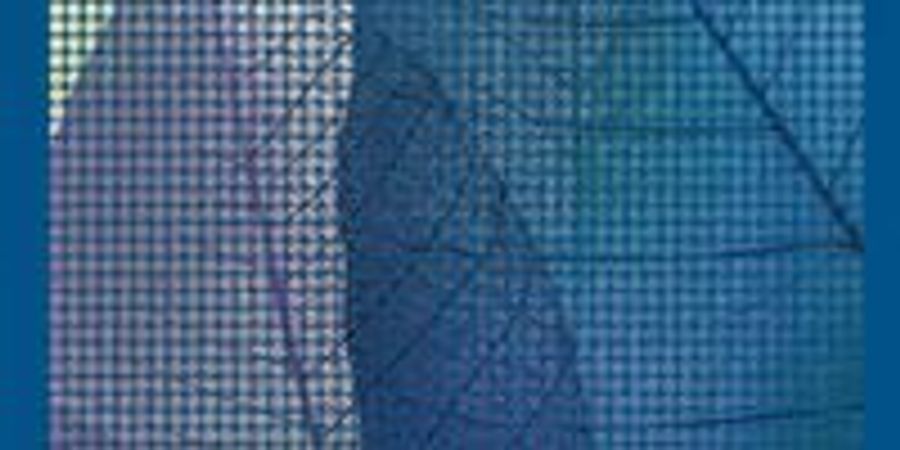 The Increasing Importance of Failure in Supporting Modern Research

The Increasing Importance of Failure in Supporting Modern Research 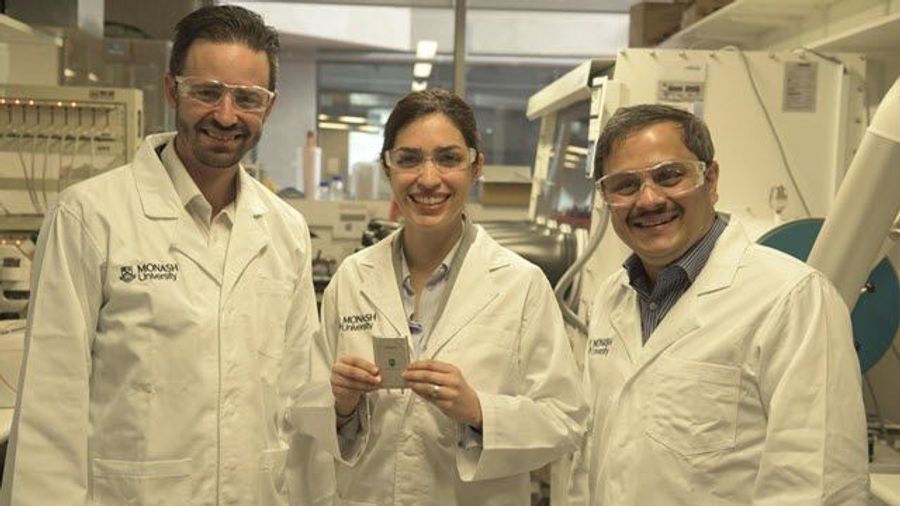 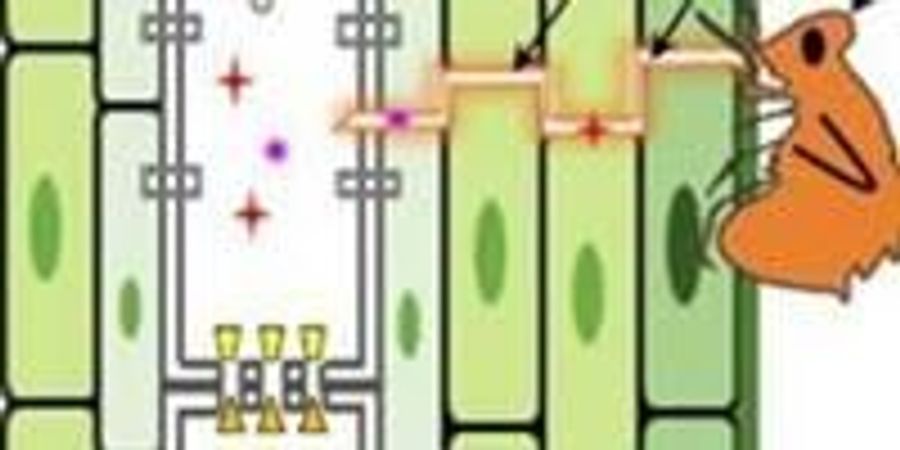 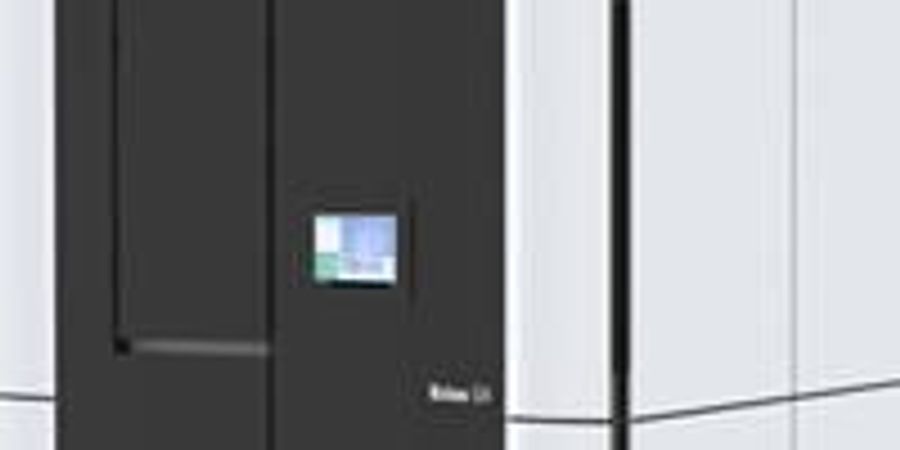 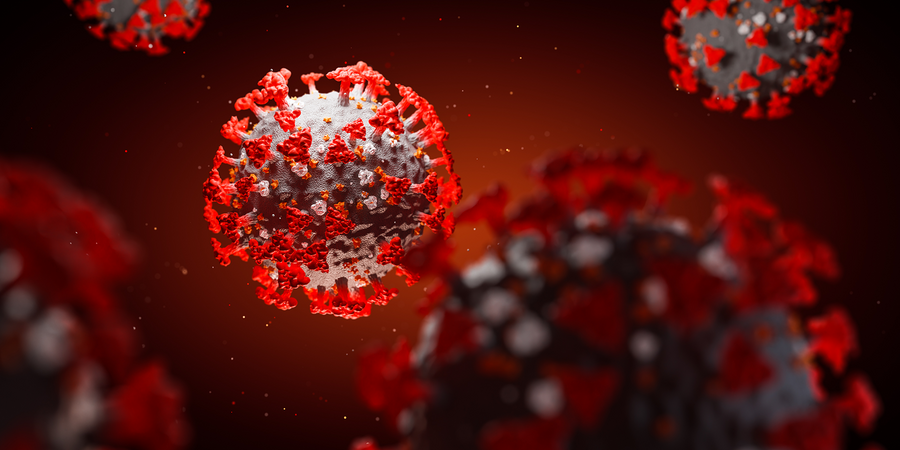 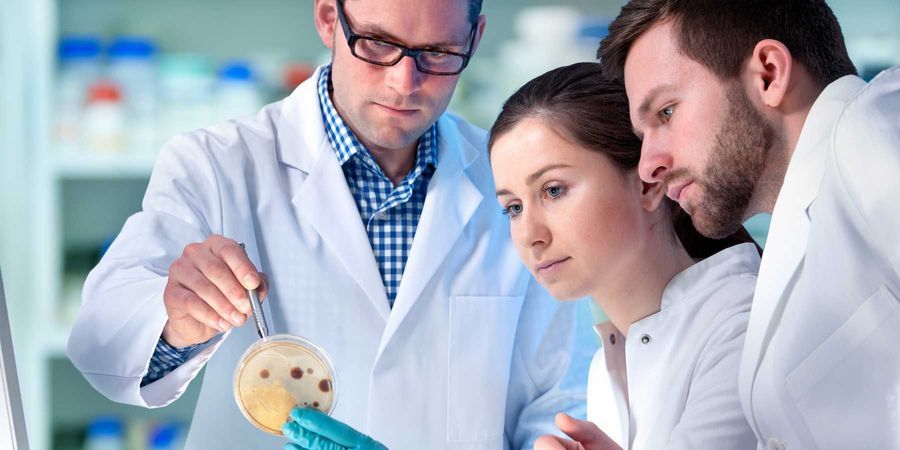 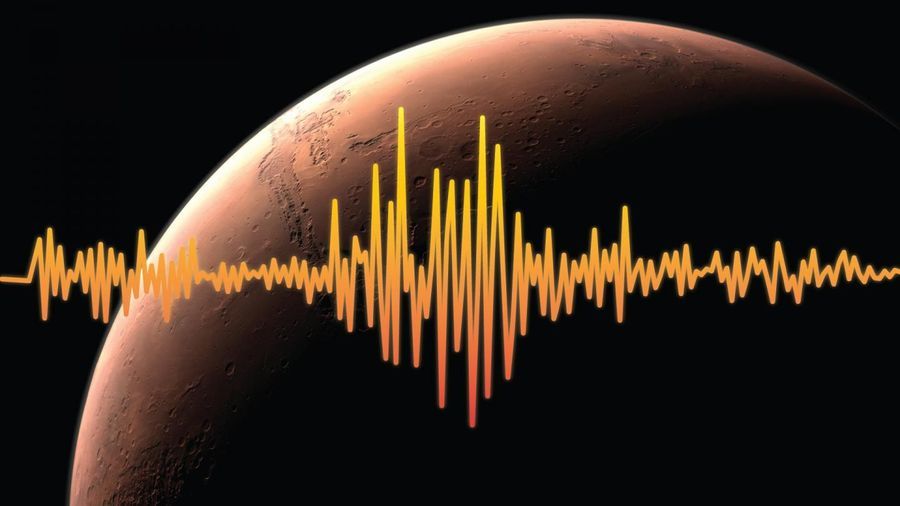