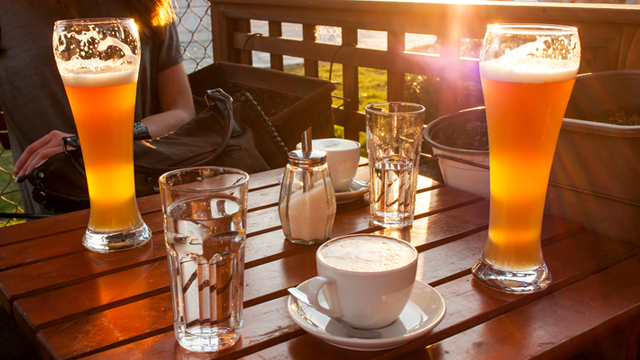 If you want to know how to pour the perfect pint or create the ultimate cup of coffee, then you really need a mathematician.

That might not be the most obvious choice, but major companies are increasingly aware that they can solve conundrums and improve their products by calling on specialists in the burgeoning discipline known as industrial mathematics. They include William Lee, recently appointed professor in the subject at the University of Huddersfield.

Two of his most high-profile research projects were triggered by drinks giant Diageo—which wanted professor Lee to investigate the strange behavior of bubbles in a glass of Guinness—and by electrical goods conglomerate Philips, which commissioned research on how to obtain the best results from filter coffee machines.

He has also carried research for major companies in fields that include pharmaceuticals, using mathematics to investigate topics such as arterial disease.

The Guinness bubbles research has created widespread media interest over recent years and earned light-hearted plaudits such as The Economist Babbage Award for Bizarre Boffinry. But it has also proved to be highly productive academically, resulting in a sequence of scientific articles. The latest is "Sinking Bubbles in Stout Beers," published by the American Journal of Physics.

It was while Professor Lee was based at the University of Limerick that he was asked to investigate the counter-intuitive behavior of bubbles in a glass of Guinness—they sink rather than rise. After simulations and experiments, which he completed following a move to the University of Portsmouth, it was decided that the shape of the glass, with its sloping walls, was the determining factor.

"People think that the Guinness glass is designed to optimise the settling time," said Lee. "But now we have a better understanding of the theory behind it, we might be able to make an even better glass so that it settles faster. Unfortunately, the ideal shape would look like a giant cocktail glass!" 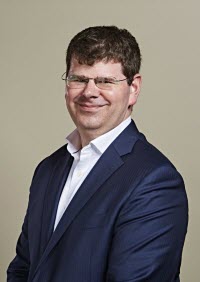 "There are two basic places you can look for new mathematical ideas," said Professor Lee. "One is just digging deeper into existing mathematics and the other is to go out and look for new phenomena, and industry is full of those."

"It's much more rewarding to work on a problem where you know someone is interested in the solution!"

Specialists in industrial mathematics hold study groups that resemble academic conferences, but also invite industry figures to come and present their problems. This is how Lee and his collaborators were first enlisted by Diageo to work on issues around bubbles in stout and the serving of Guinness.

It was also the point of contact for another high-profile strand of Lee's research—the quest for a perfect cup of coffee from the filter machines manufactured by Philips. The result was a mathematical model of coffee brewing that could be used to aid the design of machines. There were also significant findings about the processes by which coffee is extracted from beans.

This led to the co-authored 2016 article, "Coffee extraction kinetics in a well mixed system," in the Journal of Mathematics in Industry. Now, Professor Lee is moving from filter coffee to espresso, investigating the link between strength and flavor.