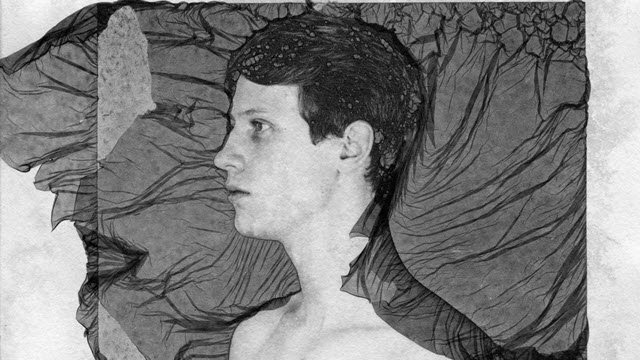 In the 1960s, a French artist named Jean-Pierre Sudre began experimenting with an obscure 19th-century photographic process, creating dramatic black-and-white photographs with ethereal veiling effects. Sudre christened the process "mordan?age," the French word for "etching." Since then, other photographers have used and refined mordan?age to create unique works of art. Now, researchers reporting in the ACS journal Analytical Chemistry have unveiled the mysterious chemistry behind the process.

In mordan?age, a fully developed black-and-white photograph is immersed in a solution containing copper (II) chloride, hydrogen peroxide, and acetic acid. The solution bleaches the photo to a pale yellow color and partially lifts formerly black areas of the print away from the paper backing. Then, the photographer rinses off the mordan?age solution and redevelops the print to restore the black color. When the photo is dried and pressed flat, black areas that had lifted from the paper form the veils. Caroline Fudala and Rebecca Jones wanted to better understand the chemical details of this process.

The researchers methodically studied the technique and determined that the hydrogen peroxide and acetic acid soften the photographic paper. This allows copper (II) chloride to permeate the paper and oxidize the metallic silver—which colors the dark areas of the print—to silver chloride. The softened surface layers lift off as veils. Then, during redevelopment, the veils darken when silver chloride is reduced back to metallic silver. Et voilà, a spooky photo that's just right for a scary holiday... 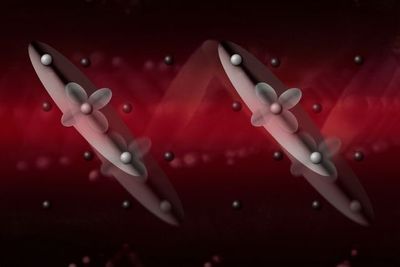 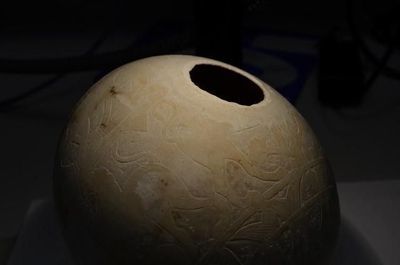 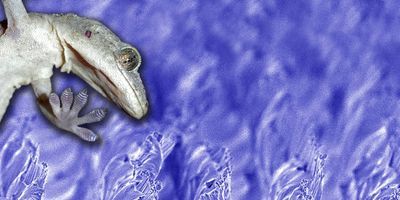 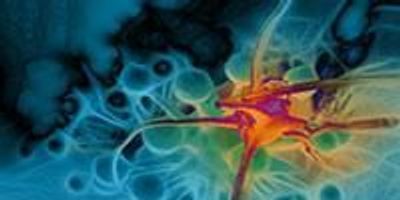 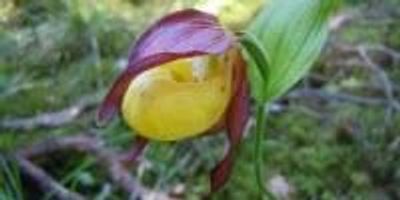 'Rip Van Winkle' Plants Hide Underground for Up to 20 Years

'Rip Van Winkle' Plants Hide Underground for Up to 20 Years 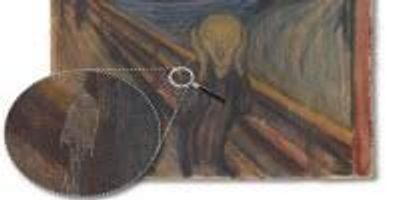 'The Scream' and the Secret of the White Spots

'The Scream' and the Secret of the White Spots