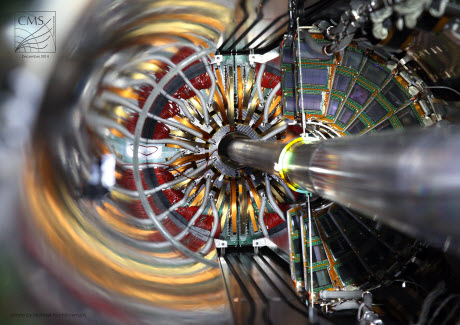 The Compact Muon Solenoid (CMS) pixel detector. The CMS is used to detect particles generated by collisions at the Large Hadron Collider particle accelerator. A University at Buffalo team is working to connect findings from particle acceleration experiments to findings in cosmology.CERNBUFFALO, N.Y. — Call it macro-micro physics: the study of the huge paired with the study of the very, very small.

In a new National Science Foundation-funded project, University at Buffalo physicists are looking to bridge the gap between two related but distinctive fields: the study of “outer space” (stars and galaxies) and “inner space” (fundamental particles and forces).

That description is from UB Professor Will Kinney, one of the three scientists involved. His partners on the research are Associate Professor Dejan Stojkovic, the principal investigator, and Professor Doreen Wackeroth.

To explain their project further: In the moments after the Big Bang, when the universe was young, it was an incredibly hot, dense soup of matter and energy.

Today, physicists can study this unique time in history by creating a similar environment inside giant machines called particle accelerators, which slam teeny-tiny protons into one another to create even smaller particles. The accelerators are like a “time machine,” enabling scientists to study the conditions of the baby universe, Wackeroth says.

This is just one way in which research on the huge (cosmology) and the miniscule (subatomic particles and particle acceleration) are connected.

Taken together, the two fields could provide answers to some of the most important questions in physics today: How did our universe begin? How do gravity and quantum mechanics relate to one another? And what is the role of the vacuum in space and time?

The new project will advance knowledge in all of these areas.

The hunt for ‘exotic physics’

The team will be asking some bizarre questions.

For example, Stojkovic’s portion of the research involves, among other things, a computer simulation called BlackMax that he created with colleagues. The program is what physicists call an "event generator," and it will help researchers investigate one of the great questions in science today: What is dark matter?

BlackMax shows what it would look like if a collision inside a particle accelerator generated various forms of “exotic physics” — phenomena beyond what scientists have observed in the real world.

Researchers at the world’s most powerful particle accelerator, the Large Hadron Collider, use BlackMax to determine if their collision experiments are producing any of the anomalies the program simulates, including components of string theory or mini black holes.

(If you're worried that such black holes could destroy the Earth, don't: Those that could be created at the Large Hadron Collider would have a lifetime of around 10 to the minus 27 seconds, "which is incredibly short," Stojkovic says. "They will practically disappear in a burst of particles before they have any chance to suck even a single atom. BlackMax describes this process very precisely.")

So how does this relate to the NSF-funded project’s theme of using the small to investigate the big, and vice versa?

The answer is that the curiosities explored by BlackMax are directly connected to the study of the universe.

Here's how: Today's telescopes can only detect 4 percent of the stuff that makes up the cosmos. Scientists know the other 96 percent exists because it distorts space in a way that can be seen, but they don't know what it is. This missing, invisible stuff is called "dark matter" and "dark energy."

According to Stojkovic, "Dark matter could be entirely comprised of tiny primordial black holes which were formed naturally in the early universe” — the types of tiny black holes modeled by BlackMax.

He says that while this possibility may seem unlikely, the time has come for asking strange questions.

“We need to ask strange questions, since nature sometimes uses logic superior to our own,” Stojkovic says. “Some of the phenomena we are exploring with BlackMax may sound unusual and indeed may not exist. But if we never ask the question, we’ll never find out. If we discover that they do exist, the implications will be enormous in terms of our understanding of our universe.”

And if there were ever a time to explore odd possibilities, this is it.

When scientists launched the Large Hadron Collider in 2008, one major objective was to find the Higgs boson, an extremely important fundamental particle that had been predicted by scientists but never before observed. The Higgs was discovered at the facility in 2012, marking the success of one of the greatest scientific endeavors of our time.

However, a second goal of scientists working with the collider proved more elusive: They had hoped that the proton-proton collisions there would generate a new, never-before-seen zoo of particles, some of which would account for dark matter. But this has not happened, which suggests that physicists may be looking for the wrong thing, or need to improve their search strategies, Stojkovic says.

As the Large Hadron Collider gears up for a new season this spring after a two-year break for maintenance, the program will be assisting scientists in their quest for dark matter.

The UB researchers aren't suggesting that all of the possibilities they are examining truly exist. They are, in fact, expecting that their work could generate negative results, possibly helping to debunk exotic theories.

For the love of knowing

Why does this research matter?

It's a question that Stojkovic, Kinney and Wackeroth hear all the time. One answer is spin-offs: particle collider research has generated all sorts of new knowledge and machinery that could lead to advancements in fields from health care to computing.

But at the heart of the matter is simple scientific curiosity — the joy of discovery.

Kinney’s portion of the new NSF-funded project will involve studying various models of the early universe, and explaining what new data from particle accelerators tells us about the properties of the infant cosmos. Wackeroth will be honing the accuracy of models showing what types of particles are produced at the Large Hadron Collider.

To better understand the world around us — the origins of our universe, and the smallest particles that make up the matter in the cosmos, on Earth and inside of each one of us — is a worthwhile goal, the scientists say.

“It brings society to a higher level,” Stojkovic says.

Kinney explains the importance of basic science this way: “Electricity was once considered a parlor trick. Five hundred years ago, when it was shown that the sun was at the center of the Solar System, it wasn’t necessarily clear why this mattered. It turned out that this realization was the key that allowed Newton to develop his laws of motion, which form the basis of our entire technological society today.

“Now, we are again trying to understand the structure of the cosmos. The impact of what we’re learning cannot be measured, but we know that the questions we are asking are important. Fundamental discoveries drive progress in society in unpredictable ways.” 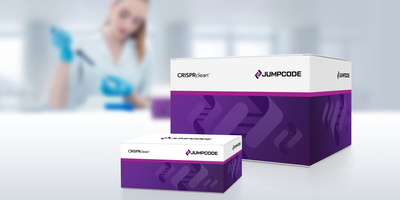 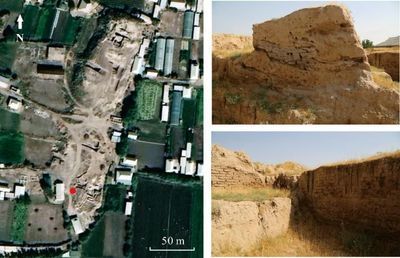 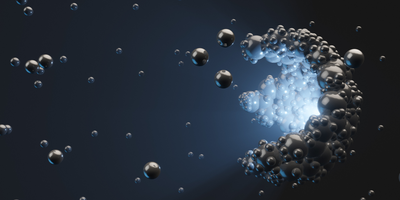 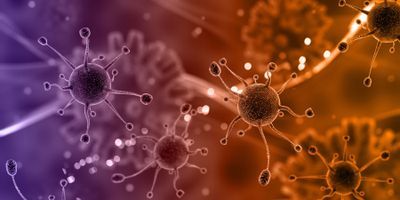 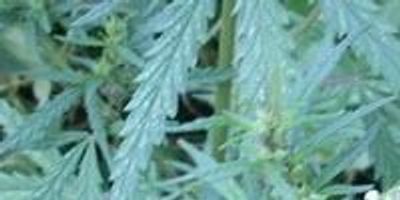 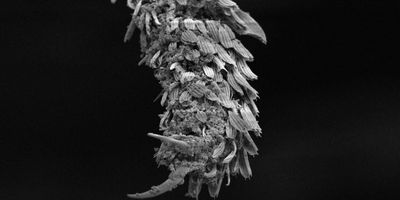