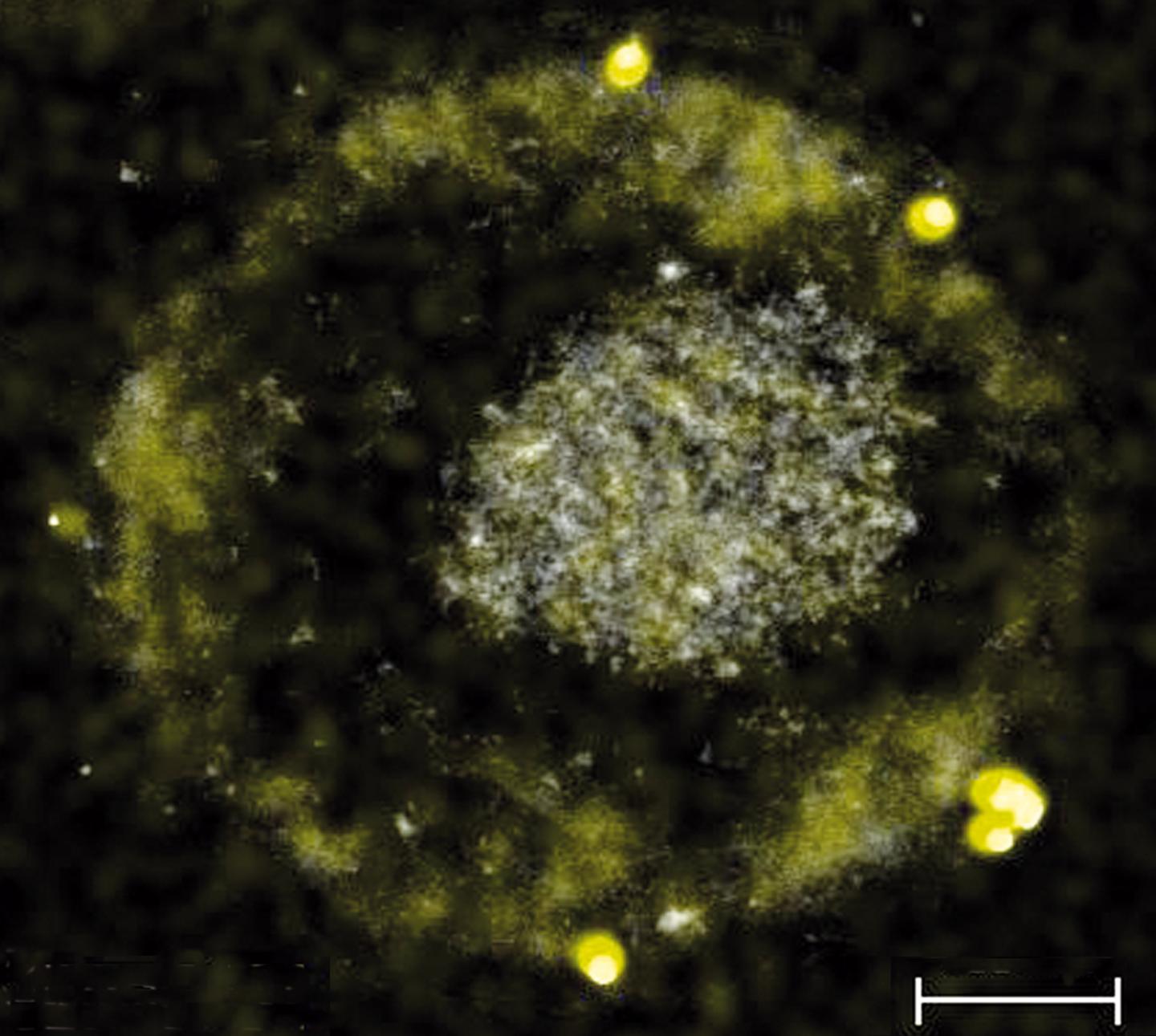 C. metallidurans can produce small gold nuggets.Image Credit: American Society for MicrobiologyHigh concentrations of heavy metals, like copper and gold, are toxic for most living creatures. This is not the case for the bacterium C. metallidurans, which has found a way to extract valuable trace elements from a compound of heavy metals without poisoning itself. One interesting side-effect: the formation of tiny gold nuggets. A team of researchers from Martin Luther University Halle-Wittenberg (MLU), the Technical University of Munich (TUM) and the University of Adelaide in Australia has discovered the molecular processes that take place inside the bacteria. The group presented their findings in the renowned journal Metallomics published by the Royal Society of Chemistry.

The rod-shaped bacterium C. metallidurans primarily lives in soils that are enriched with numerous heavy metals. Over time some minerals break down in the soil and release toxic heavy metals and hydrogen into their environment. "Apart from the toxic heavy metals, living conditions in these soils are not bad. There is enough hydrogen to conserve energy and nearly no competition. If an organism chooses to survive here, it has to find a way to protect itself from these toxic substances," explains Professor Dietrich H. Nies, a microbiologist at MLU. Together with his Australian counterpart, Professor Frank Reith from the University of Adelaide, he was able to prove in 2009 that C. metallidurans is able to deposit gold biologically. Why it does this and the exact processes that take place remained unknown. Now the researchers have finally been able to solve the mystery. 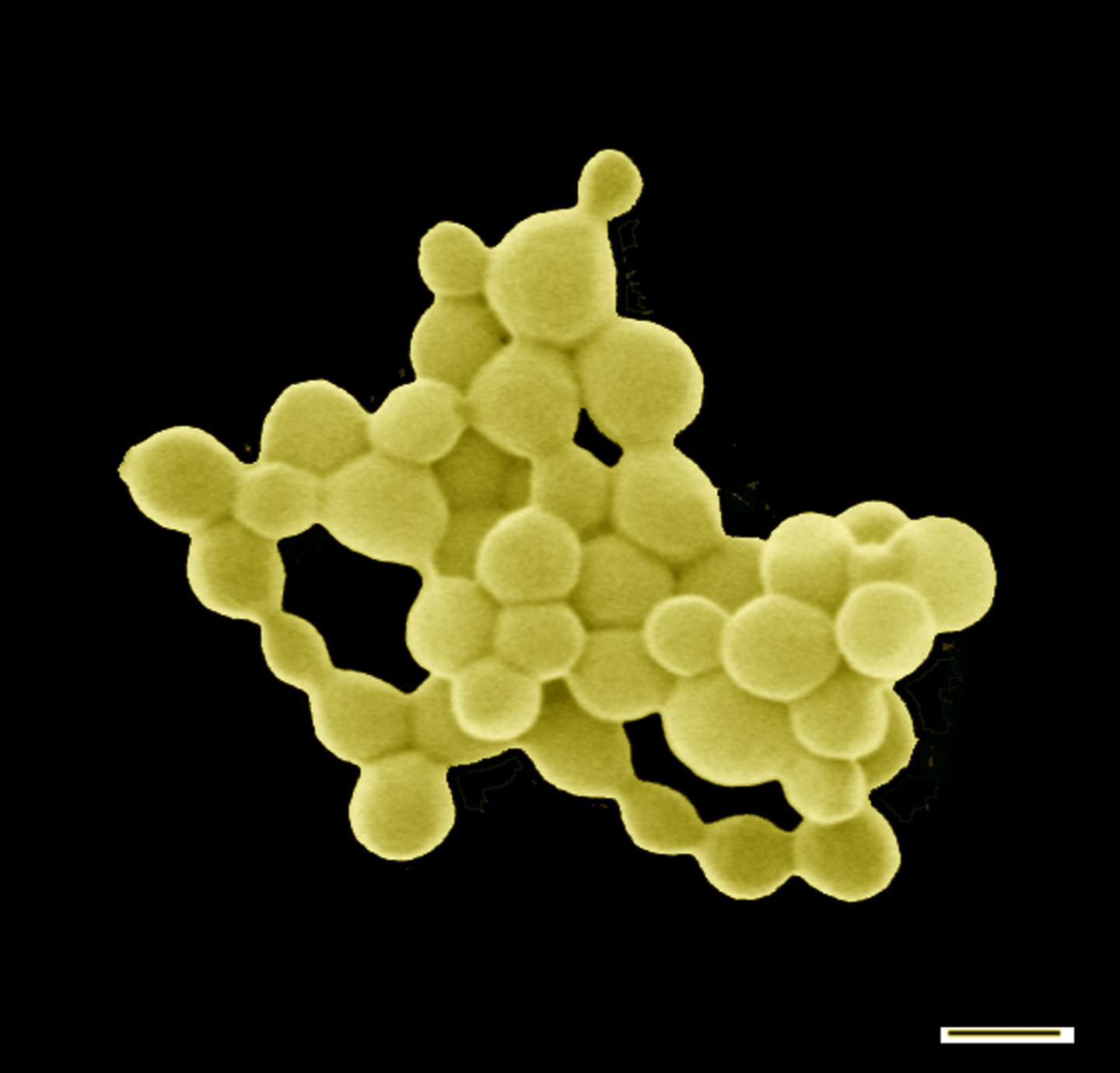 Another image of the tiny gold nuggets.Image Credit: Technical University of Munich

Gold enters the bacteria the same way as copper. Copper is a vital trace element for C. metallidurans however it is toxic in large quantities. When the copper and gold particles come into contact with the bacteria, a range of chemical processes occur: Copper, which usually occurs in a form that is difficult to be taken up, is converted to a form that is considerably easier for the bacterium to import and thus is able to reach the interior of the cell. The same also happens to the gold compounds.

The study conducted by the joint German-Australian research team provides important insights into the second half of the bio-geochemical gold cycle. Here primary gold metal is transformed by other bacteria into mobile, toxic gold compounds, which is transformed back into secondary metallic gold in the second half of the cycle. Once the entire cycle is understood, gold can also be produced from ores containing only a small percentage of gold without requiring toxic mercury bonds as was previously the case.