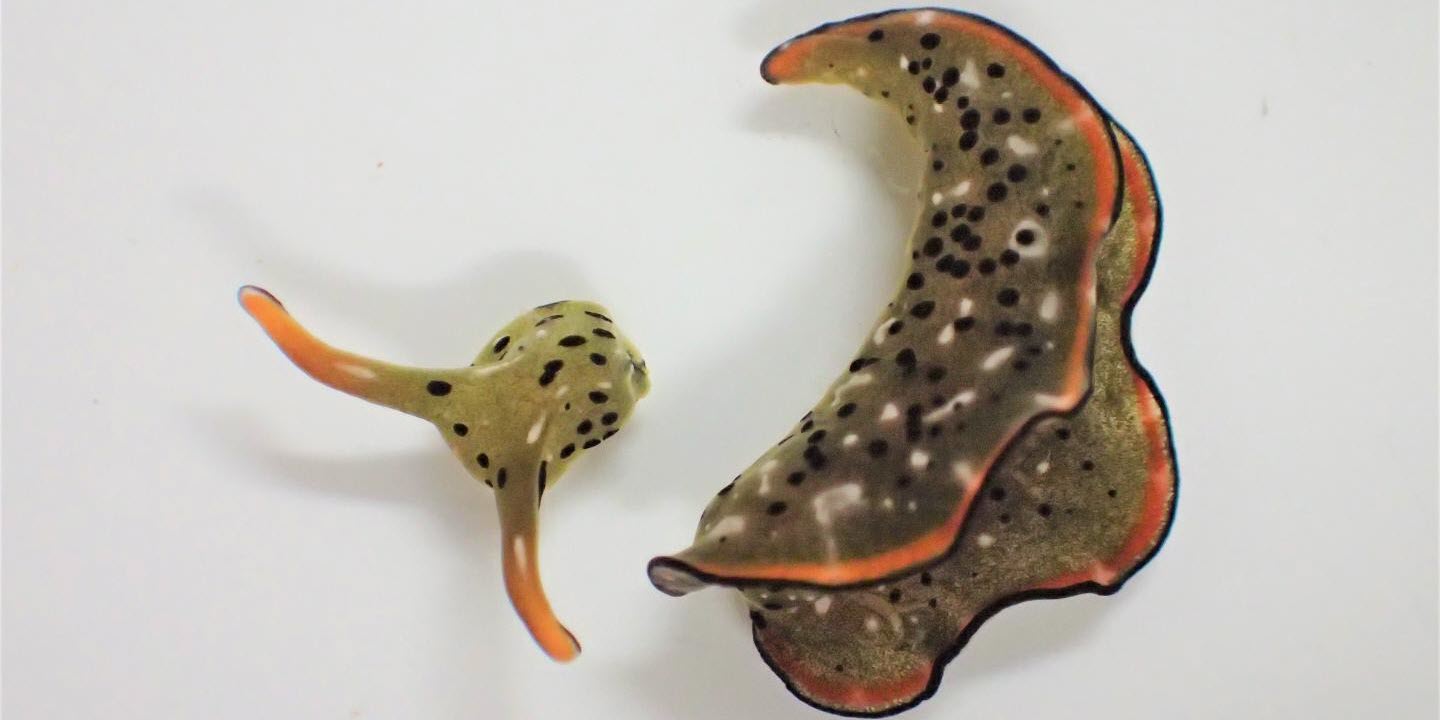 This image shows the head and the body of Elysia cf. marginata, a day after autotomy. The shed body is much heavier (>80% of the total weight) than the head.
Sayaka Mitoh

You've heard of animals that can lose and then regenerate a tail or limb. But scientists reporting in the journal Current Biology on Mar. 8 have now discovered two species of sacoglossan sea slug that can do even better, shedding and then regenerating a whole new body complete with the heart and other internal organs. The researchers also suggest that the slugs may use the photosynthetic ability of chloroplasts they incorporate from the algae in their diet to survive long enough for regeneration.

"We were surprised to see the head moving just after autotomy," said Sayaka Mitoh of Nara Women's University in Japan. "We thought that it would die soon without a heart and other important organs, but we were surprised again to find that it regenerated the whole body."

The discovery was a matter of pure serendipity. Mitoh is a PhD candidate in the lab of Yoichi Yusa. The Yusa lab raises sea slugs from eggs to study their life history traits. One day, Mitoh saw something unexpected: a sacoglossan individual moving around without its body. They even witnessed one individual doing this twice.

The researchers report that the head, separated from the heart and body, moved on its own immediately after the separation. Within days, the wound at the back of the head closed. The heads of relatively young slugs started to feed on algae within hours. They started regeneration of the heart within a week. Within about three weeks, regeneration was complete. 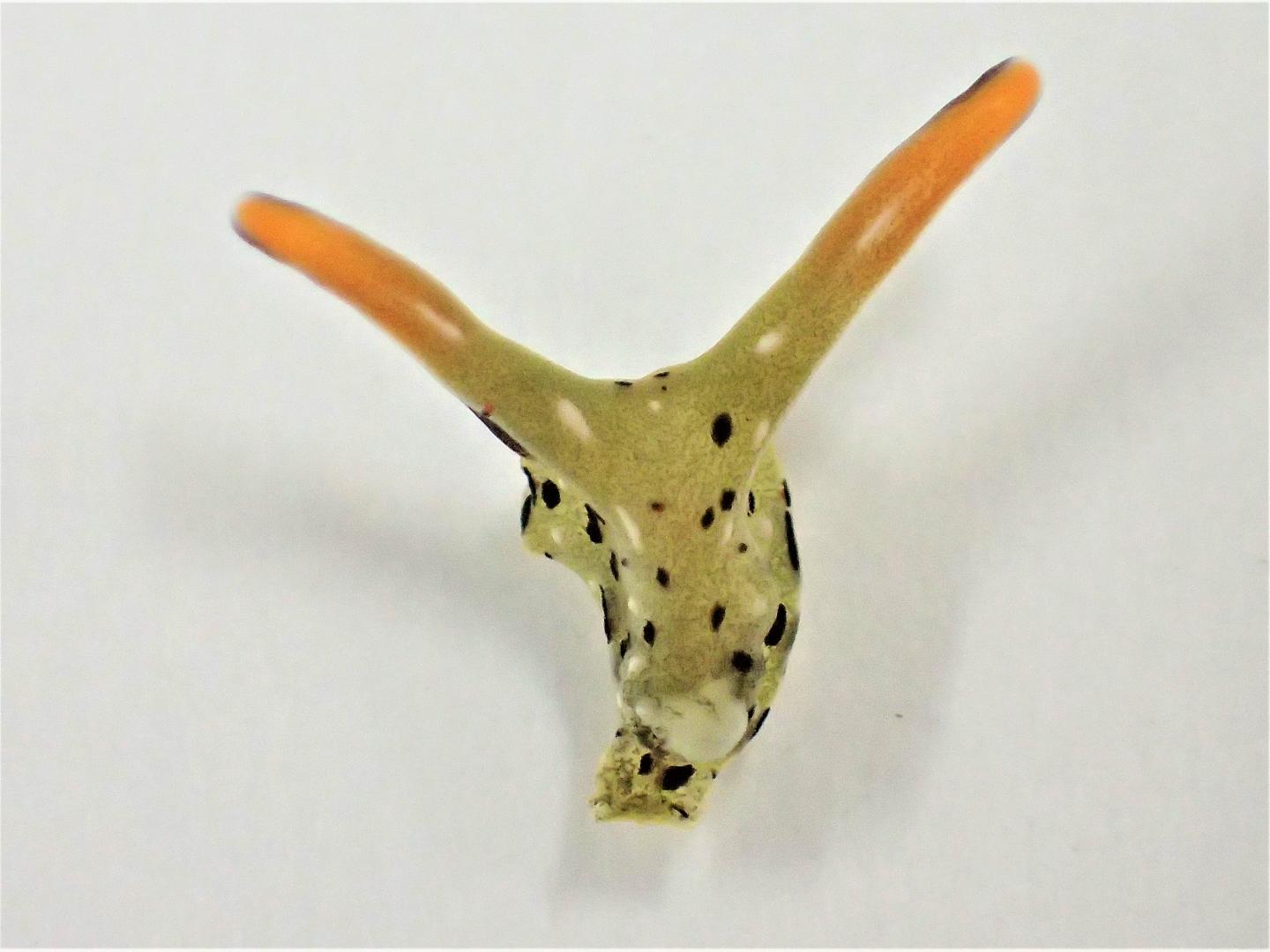 The heads of older individuals didn't feed and died in about 10 days. In either case, the cast-off bodies didn't regenerate a new head. But the headless bodies did move and react to being touched for several days or even months.

Mitoh and Yusa aren't sure how the sea slugs manage it. But, Mitoh says, they suspect there must be stem-like cells at the cut end of the neck that are capable of regenerating the body. It's also unclear why they would do this. One possibility is that it helps to remove internal parasites that inhibit their reproduction. They also don't know what immediate cue prompts them to cast off the rest of the body. These are areas for future study.

The sea slugs in question already were unique in that they incorporate chloroplasts from algae they eat into their own bodies, a habit known as kleptoplasty. It gives the animals an ability to fuel their bodies by photosynthesis. They suggest this ability might help them survive after autotomy (the casting off of a part of the body) long enough to regenerate a body.

These findings in sea slugs represent a new type of autotomy in which animals with complex body plans shed most of their body.

"As the shed body is often active for months, we may be able to study the mechanism and functions of kleptoplasty using living organs, tissues, or even cells," Mitoh said. "Such studies are almost completely lacking, as most studies on kleptoplasty in sacoglossans are done either at the genetic or individual levels."