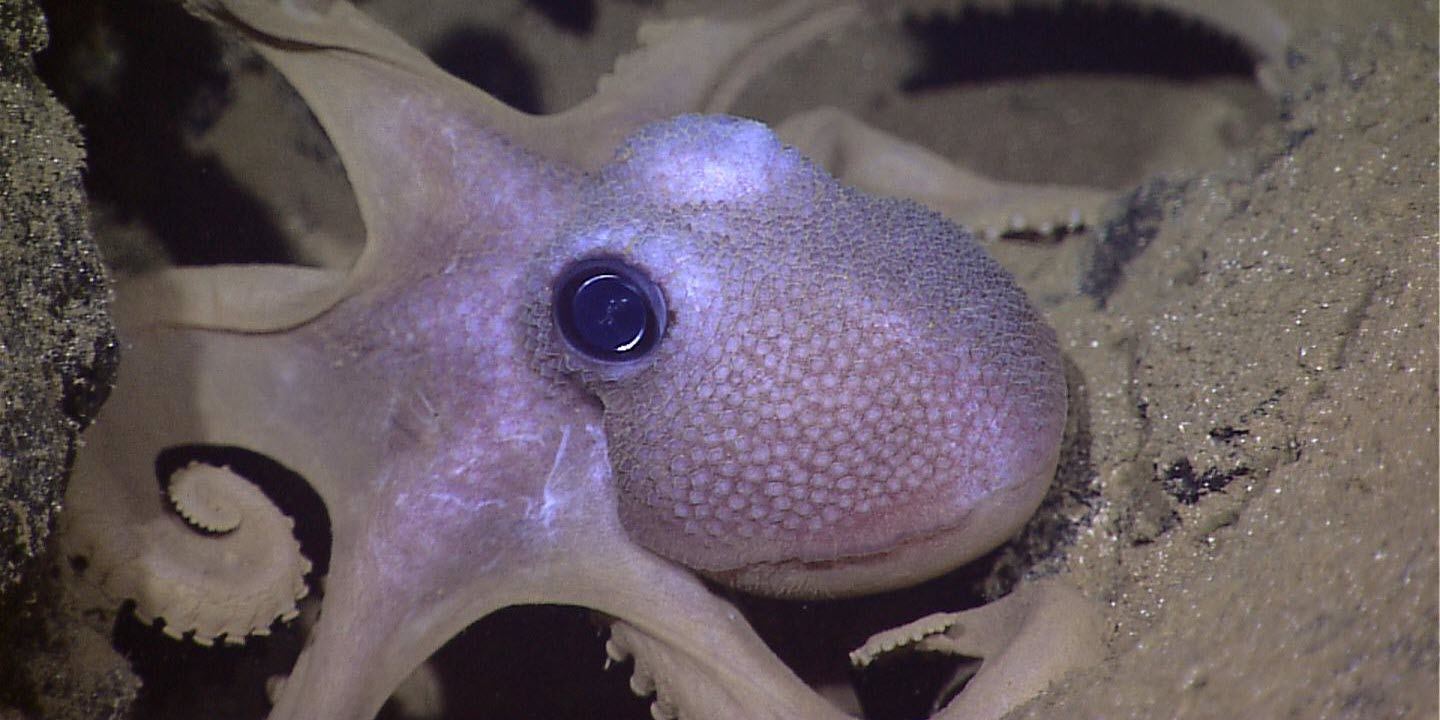 Inspired by the color-changing skin of cuttlefish, octopuses, and squids, Rutgers engineers have created a 3D-printed smart gel that changes shape when exposed to light, becomes "artificial muscle," and may lead to new military camouflage, soft robotics, and flexible displays.

The engineers also developed a 3D-printed stretchy material that can reveal colors when light changes, according to their study in the journal ACS Applied Materials & Interfaces.

Their invention is modeled after the amazing ability of cephalopods such as cuttlefish, octopuses, and squids to change the color and texture of their soft skin for camouflage and communication. This is achieved by the thousands of color-changing cells, called chromatophores, in their skin.

"Electronic displays are everywhere and despite remarkable advances, such as becoming thinner, larger, and brighter, they're based on rigid materials, limiting the shapes they can take and how they interface with 3D surfaces," said senior author Howon Lee, an assistant professor in the Department of Mechanical and Aerospace Engineering in the School of Engineering at Rutgers University-New Brunswick. "Our research supports a new engineering approach featuring camouflage that can be added to soft materials and create flexible, colorful displays."

Rutgers engineers developed a 3D printable hydrogel, or smart gel, that senses light and changes shape as a result. Hydrogels, which keep their shape and stay solid despite containing water, are found in the human body, Jell-O, diapers, and contact lenses, among many examples.

The engineers incorporated a light-sensing nanomaterial in the hydrogel, turning it into an "artificial muscle" that contracts in response to changes in light. The light-sensing smart gel, combined with the 3D-printed stretchy material, changes color, resulting in a camouflage effect.

Next steps include improving the technology's sensitivity, response time, scalability, packaging, and durability.

- This press release was originally published on Rutgers Today. It has been edited for style