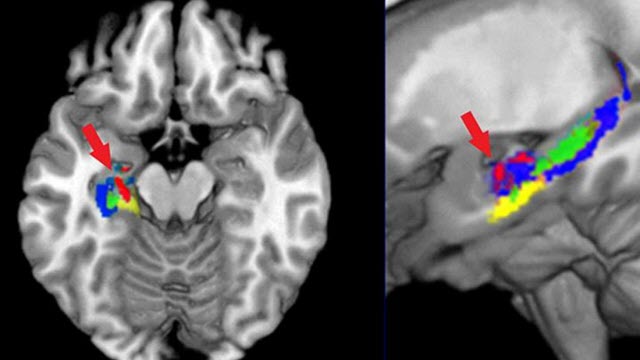 "These new discoveries about the neuroscience of learning open the possibility of informing and enhancing instructional methods in science," said Marcel Just, the D.O. Hebb University Professor of Psychology at CMU's Dietrich College of Humanities and Social Sciences.

For the study, Just and co-author Timothy Keller, adjunct professor of psychology, taught college students who were not chemistry majors the names and molecular structure of nine organic compounds, including ethanol, while the students were in an MRI scanner.

Using three different types of brain imaging, the researchers found evidence of the three types of changes in the brain, all occurring in exactly the same brain location.

One of the methods measured the movement of water molecules in the brain. Previous histological studies of rodent brains have used this diffusion-based imaging method. As rats learned the layout of a maze, researchers detected decreases in water molecule movement in the left hippocampus.

When this method was applied to human participants learning the names and structures of organic compounds, it revealed a decrease in water diffusivity primarily in the CA (Cornu Ammonis) portion of the left hemisphere hippocampus.

"The hippocampus is a brain structure that is critical for learning new knowledge, and that is precisely where the water molecules slowed down, indicating that the tissues in these students' brains were changing, probably due to synaptic changes," Keller said.

The second method made use of the fact that individual concepts have unique representations or neural signatures in the brain that can be identified using functional MRI (fMRI). This approach uses machine learning to detect these representations based on the person's brain activation pattern. The researchers used this method to identify which of the nine compounds a participant was thinking about, based on the associated brain activation pattern. The researchers found they could identify the neural signatures by looking precisely at that part of the hippocampus where the water molecule motion indicating tissue changes had occurred. The two types of changes occurred in the same 1.3 cubic cm of hippocampus.

A third type of change reflected the development of a brain network that contained the full brain signature of the organic compounds. Not only was the hippocampus involved in these representations, but so were other brain regions, most prominently a region known to support visualization of 3D structures, the intraparietal sulcus (IPS). The third brain change was an increase in the synchronization of the activity in that very same region of the hippocampus and the IPS, indicating that a network of brain areas showed increased coordination to collectively represent the multiple facets of the concepts.

These three different types of measures—MR (Magnetic Resonance)-diffusion measures of diffusivity change, fMRI measures of the location of the newly acquired concepts, and fMRI-based measures of synchronization—showed evidence of microstructural, informational, and network change in the left hippocampus during the learning of the organic compounds.

The findings hold promise for improving the effectiveness of teaching and learning science.

"For example, a new student's neural representations of a set of key concepts could be compared to those of a successful advanced student to determine whether neural similarity to an expert is an accurate predictor of academic mastery of the concepts," Just said.

The study, "Converging measures of neural change at the microstructural, informational, and cortical network levels in the hippocampus during the learning of the structure of organic compounds," has been published in the journal Brain Structure and Function. 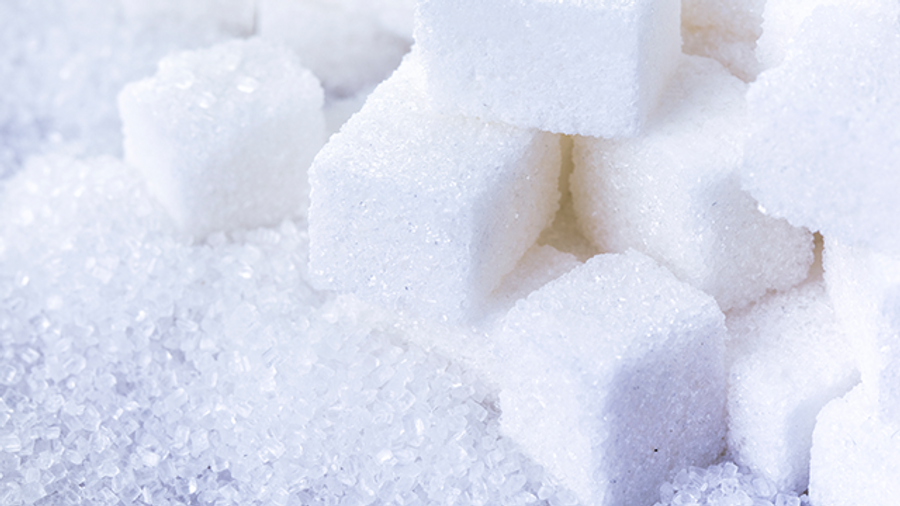 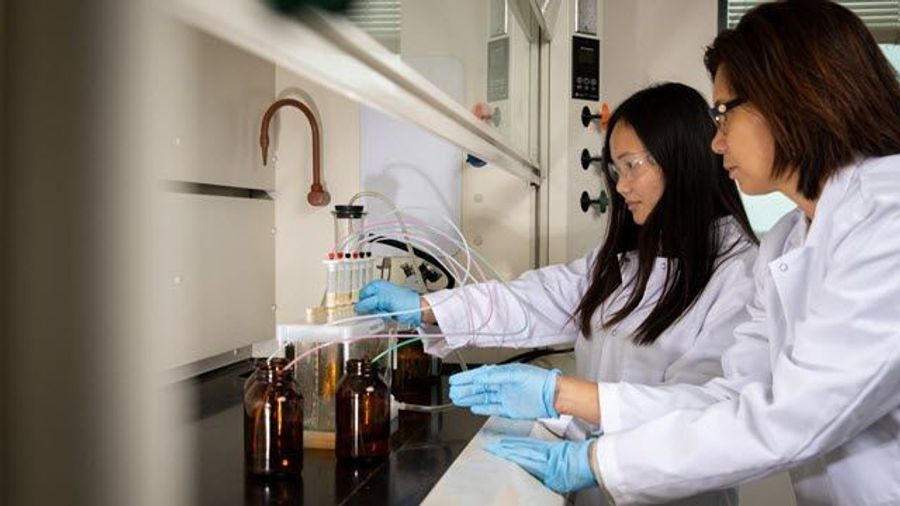 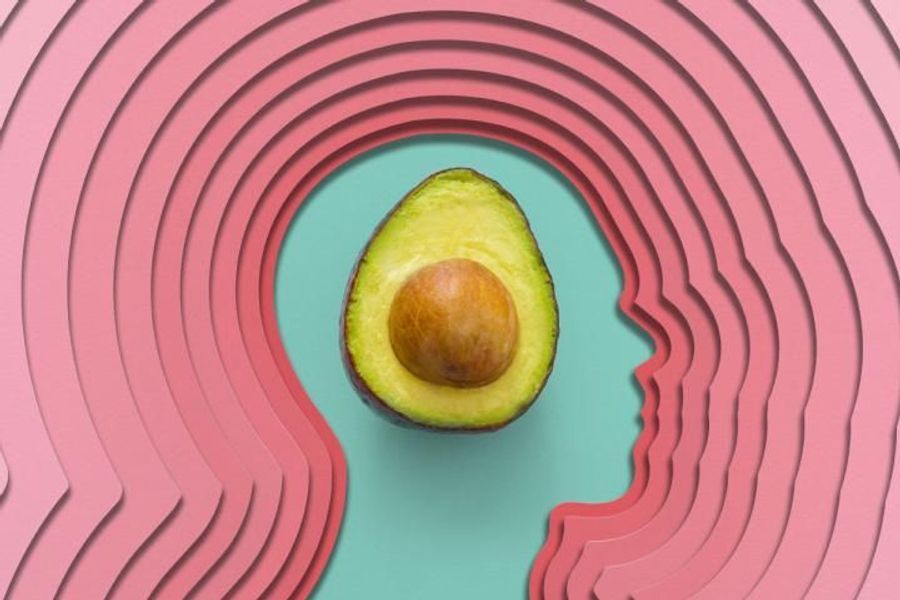 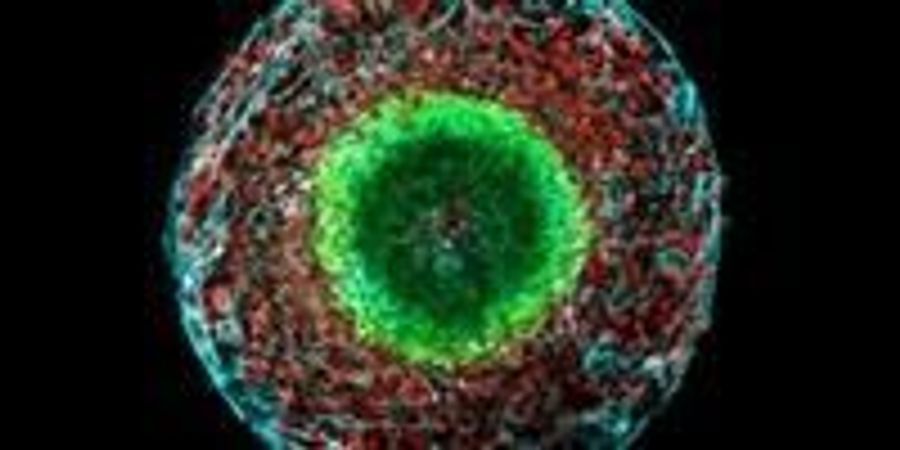 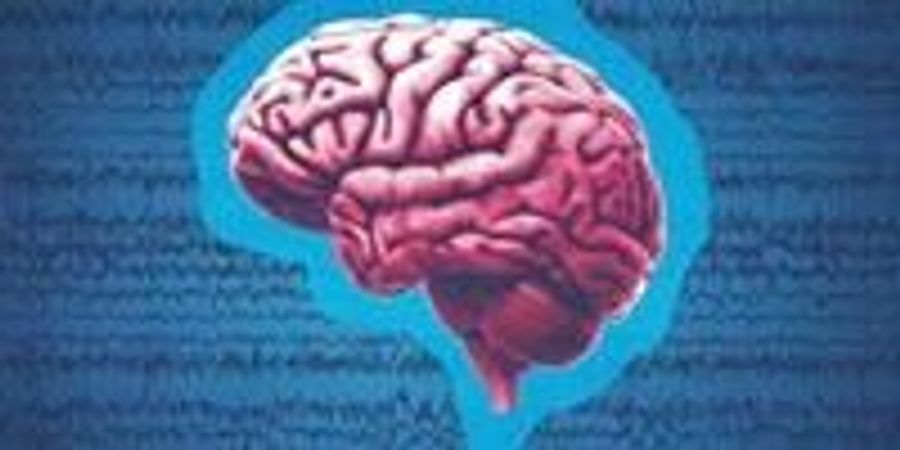 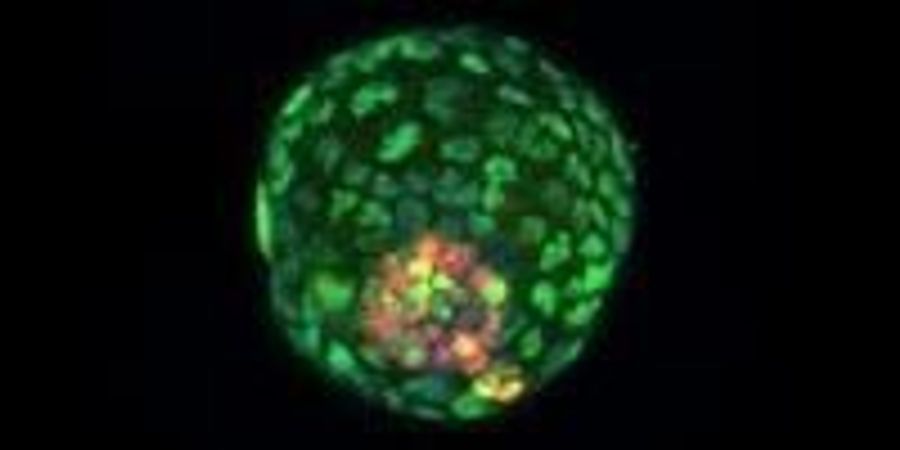