It’s a small world and most people don’t have the tools to see it. But once a year for the past 34 years, Nikon’s Small World Photomicrography competition has given the public a peek into the minute by recognizing outstanding images of hidden details as seen through a light microscope.

Stringer, a retired nurse practitioner, collected diatoms from tributaries with the intention of displaying the single-celled algae with a contemporary flair. “My objective was to display diatoms in today’s modern style, through the careful application of colors,” Stringer said in a press statement. “I couldn’t be more pleased that the Small World judges recognized the artistic vision in this image.”

The judges chose Paul Marshall’s glowing image of carbon nanotubes as the second place winner. Marshall, of the National Research Council Canada, who used this image as the cover of his Christmas card, intended to convey the hidden microscopic beauty of science and technology. Carbon nanotubes are strong nanostructures with unique electrical properties that could have useful applications in the fields of optics, electronics and material science.

Nikon honored Stringer, Marshall and the rest of the winners last month in New York City, where the winning photomicrographs were displayed. The unusual colors and images of ordinary objects inspected so closely give spectators an unusual viewpoint.

“To see the world’s tiniest objects captured in such a majestic way puts our very existence into perspective,” said Lee Shuett, executive vice president of Nikon Instruments. The collection of photographs is now touring science and art museums across the country. 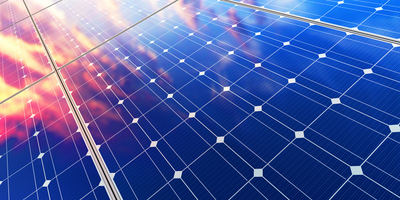 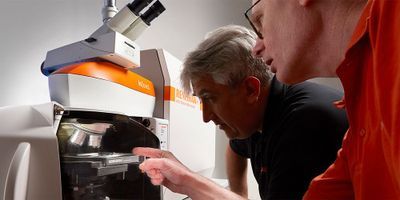 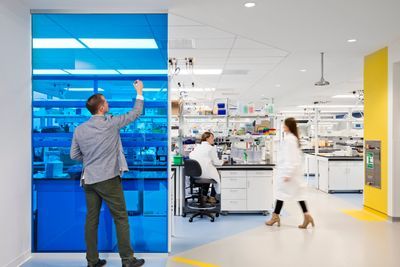 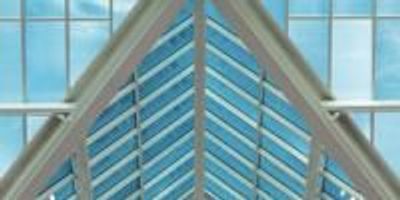 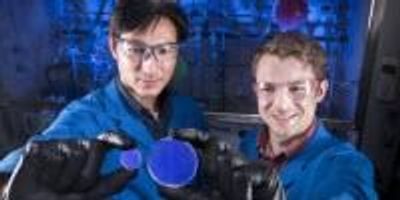 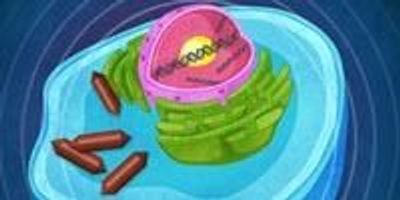