OAK RIDGE, Tenn., June 12, 2013 — Oak Ridge National Laboratory's Titan supercomputer has completed rigorous acceptance testing to ensure the functionality, performance and stability of the machine, one of the world's most powerful supercomputing systems for open science.

The Department of Energy machine, the first to combine different types of processing units to maximize performance at such a large scale, ranked as the fastest supercomputer in the world in the November 2012 list published at http://www.top500.org/. Titan, a Cray XK7 supercomputer (Nasdaq: CRAY), is capable of more than 27,000 trillion calculations each second—or 27 petaflops.

The combination of 18,688 NVIDIA Tesla graphic processing units (GPUs) with 299,008 AMD Opteron CPU cores enables Titan to maximize its energy efficiency; the machine delivers 10 times the performance of its predecessor while using only marginally more electricity. The Cray XK7 system consists of 200 cabinets covering an area the size of a basketball court and boasts 710 terabytes of memory, or 38 gigabytes per node, and Cray's Gemini interconnect.

"The real measure of a system like Titan is how it handles working scientific applications and critical scientific problems," said Buddy Bland, project director at the Oak Ridge Leadership Computing Facility. "The purpose of Titan's incredible power is to advance science, and the system has already shown its abilities on a range of important applications and has validated ORNL's decision to rely on GPU accelerators."

For instance, the high-performance molecular dynamics application LAMMPS has seen more than a sevenfold speedup on Titan over its performance on the comparable CPU-only system. Two other codes—Denovo, which models neutron transport in nuclear reactors, and WL-LSMS, which simulates the statistical mechanics of magnetic materials—saw nearly a fourfold increase.

"We are very pleased with Titan," said Bland. "The system was delivered on schedule and within budget, and it has clearly shown its value as a research tool. We look forward to Titan delivering important scientific results for years to come."

Researchers can apply for access to Titan's unique capabilities through one of three programs: the Innovative and Novel Computational Impact on Theory and Experiment (INCITE) program, the DOE Office of Advanced Scientific Computing Research Leadership Computing Challenge (ALCC), or the OLCF Director's Discretion (DD) program.

INCITE allocations are available to researchers worldwide, regardless of funding source. The program is designed for research problems that demand petascale computing. Applications will be accepted through June 28. For more information, go to https://proposals.doeleadershipcomputing.org/allocations/calls/incite2014.

The ALCC program allocates computational resources at the OLCF for special research of interest to the Department of Energy with an emphasis on high-risk, high-payoff simulations in areas directly related to the department's energy mission. Find more information at http://science.energy.gov/ascr/facilities/alcc/.

DD allocations are available to projects interested in scaling their codes to take full advantage of Titan. Applications are accepted year round via http://www.olcf.ornl.gov/support/getting-started/olcf-director-discretion-project-application/. 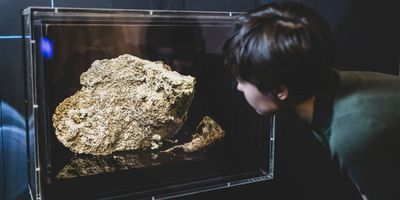 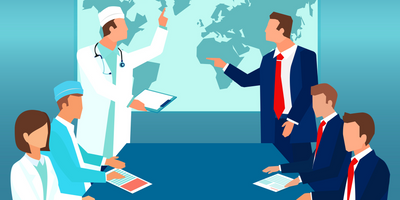