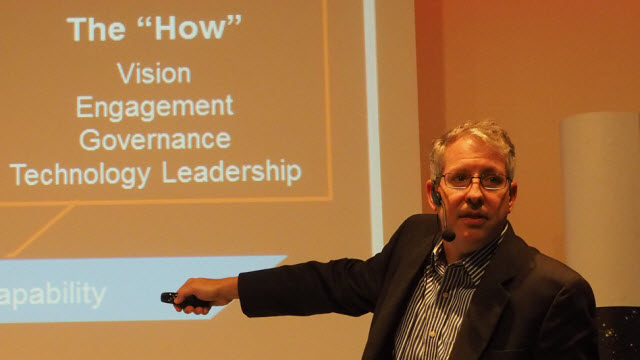 As social media, mobile communications, data analytics, and other digital technologies broaden and deepen their grip on our lives and our work, some large firms have achieved dramatic successes in exploiting new opportunities, says George Westerman, principal research scientist with the Initiative for the Digital Economy at MIT Sloan School of Management.

“We’ve identified a group of companies that we call ‘digital masters’ that are 26 percent more profitable than peers in their same industry,” Westerman says. These companies look at fast-evolving digital technologies not as challenges in technology adoption but as opportunities to transform how they work.

Westerman outlines challenges and achievements of the digital masters in the recently published "Leading Digital: Turning Technology into Business Transformation," co-authored with Didier Bonnet, senior vice president at Capgemini Consulting, and Andrew McAfee, co-director of the MIT Initiative on the Digital Economy.

Their research identified two components of the DNA of digital masters, Westerman says. First, digital masters use more digital capability in their customer experience, operations, and business models. Second, the masters lead transformation better than their peers. This second component, leadership capability, is the most important and the most difficult, he says.

Westerman identifies two critical challenges facing chief executives who strive to lead digital transformation in their organizations: “One challenge is helping people understand why they need to change. The other is to make sure that the IT group is ready to help you.”

Making the case for change

Sometimes a company has a “burning platform,” which makes it easier to persuade employees about the need for change, Westerman points out.

When Angela Ahrendts became CEO of luxury goods retailer Burberry in 2006, the company was growing at 1 or 2 percent a year while its competitors were growing at 12 to 13 percent per year. “That was a real point where the CEO could jump in and say, ‘We have to make a change,’” he says.

Ahrendts refocused Burberry on well-to-do millennial customers and strove to communicate with them in their milieu through digital marketing. This led to initiatives such as launching a fragrance with innovative Facebook sampling and creating live-stream “Tweetwalk” fashion shows tailored for specific millennial markets.

“As she was changing branding, unifying the company, and making it more digital, she had to bring her people along,” Westerman says. “She did a lot of communication to make them understand. Once she convinced her people, momentum started, and they could do really fascinating things.”

In other cases, companies reimagine successful lines of business. Executives at General Electric (GE), for example, envision the company as being at the center of an industrial Internet in which all machinery is connected and communicating status in real time.

The jet engine business offering gives one example. “GE is not only selling engines, they’re renting engines and guaranteeing their performance,” Westerman says. “They can do that because they have the information coming off those engines, and they know better than anybody else how to keep them running at top shape. And the airlines are happy too, because they don’t have as many unexpected outages.”

Codelco, the Chilean state-owned mining company that is the world’s largest supplier of copper, provides another illustration in its shift toward autonomous mining systems: “They are imagining a situation now where they will never need to send a miner underground again in that dangerous environment,” Westerman says. “If they can do that, it transforms the nature of the way business is done, the economics of the business, and the whole industry.”

Driving digital transformation starts with an engaging vision of how your company will be different, backed with strong communication to help employees understand the need to change and the role they can play in it, he emphasizes.

For transformations like these, “you've got to make the change because it’s the right thing, and you’ve got to make the case to your company,” Westerman says. “That’s hard, but that’s what senior managers are in the business of doing.”

Many companies seeking to leverage digital technologies complain about their information technology (IT) groups, saying that the groups are too slow and must be worked around.

But digital masters don’t do that.

“Every digital master we studied found a way to make IT and business people work very closely together,” Westerman says. “That’s really important, because there’s a lot of knowledge and systems and data in IT, and if you work around the IT people you leave a lot on the table.”

The working relationships between IT and business executives can be measured by the level of “shared understanding” about IT’s potential for serving as a competitive weapon. In the research by Westerman and his colleagues, digital masters averaged 32 percent higher levels of shared understanding than non-masters did.

Westerman teaches executive education courses at MIT Sloan, including one called “Essential IT for the Non-IT Executive” that helps CEOs, CFOs, and heads of business units boost their shared understanding for IT.

These top executives typically bring one huge concern: They believe that IT is not delivering enough value. “We give them frameworks and ways to talk to their IT people about architecture, risk management, value, how to innovate, and how to use digital technologies,” he says. “People often come into this course thinking they need to fire their CIO. They walk out of the course realizing that they have a bunch of tools to communicate better and change IT without having to change the people involved.”

With business and IT leadership working together effectively, digital masters often also practice “dual-speed IT,” establishing a digital IT group that works a little faster than the rest, conducts real-world experiments, and quickly expands or drops projects depending on the results. “At Lloyd’s Bank in England, for example, they have a digital group that works with the product groups and with the legacy IT group to move forward as quickly as they can,” he says.

Additionally, some companies create a position such as “chief digital officer” (CDO) to provide governance and leadership for their digital initiatives.

That move helps to address the problems that arise when firms kick off multiple digital initiatives without coordination or synergies. “We call this fashionista behavior; it looks beautiful on the outside but there’s not always a lot going on behind the scenes,” Westerman comments. “It wastes a lot of money and it annoys a lot of customers.”

Appointing and empowering a CDO can help to get past the fashionista stage and provide rationality, coordination, and governance for digital initiatives, Westerman says. He gives the example of Starbucks CDO Adam Brotman, who oversees all of the company’s global digital marketing, digital product management and design, e-commerce platforms and strategies, and in-store digital infrastructure and entertainment, among other responsibilities.

“It may seem that the last thing any C suite needs is another C level officer,” Westerman acknowledges. “We don’t know if that job is going to last forever. But many companies are finding this is a very useful practice, and it’s certainly growing at the moment.” 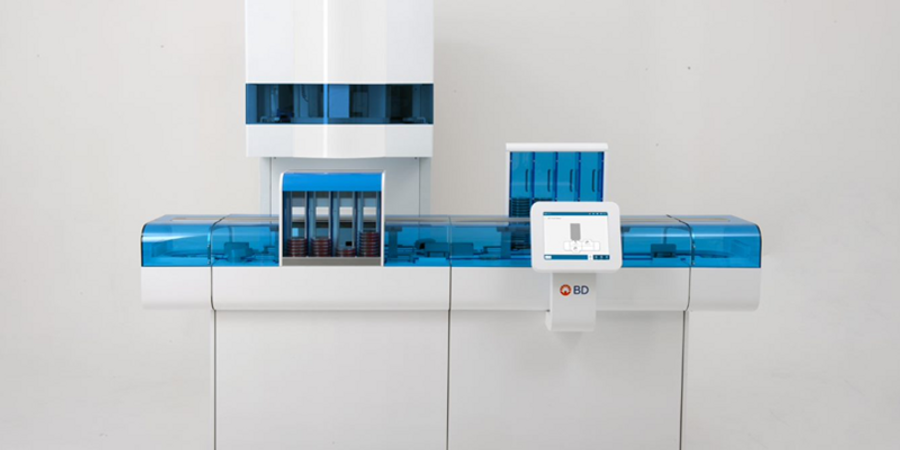 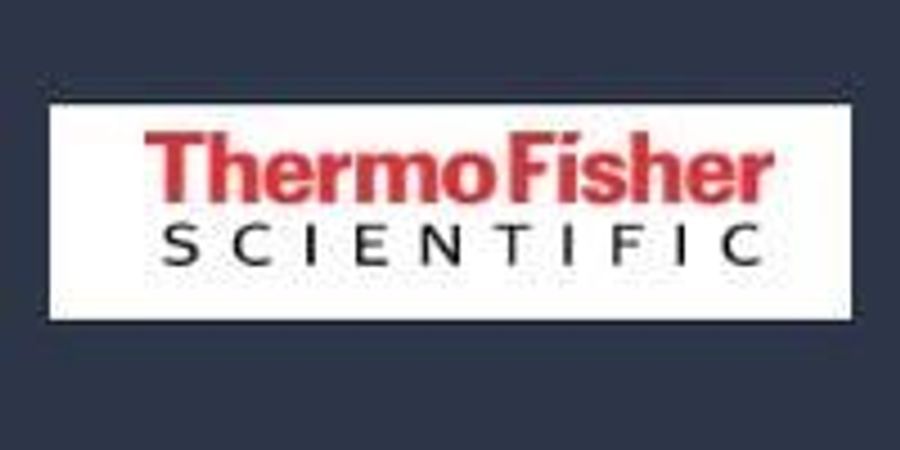 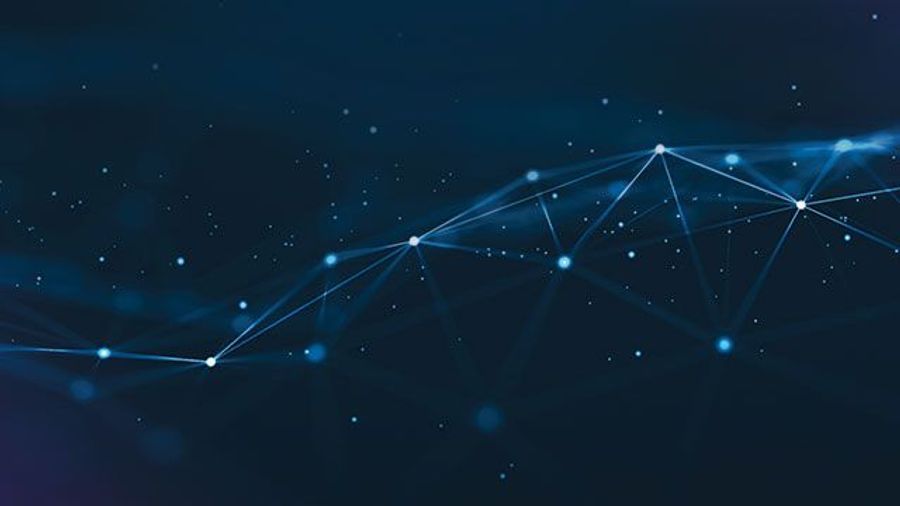 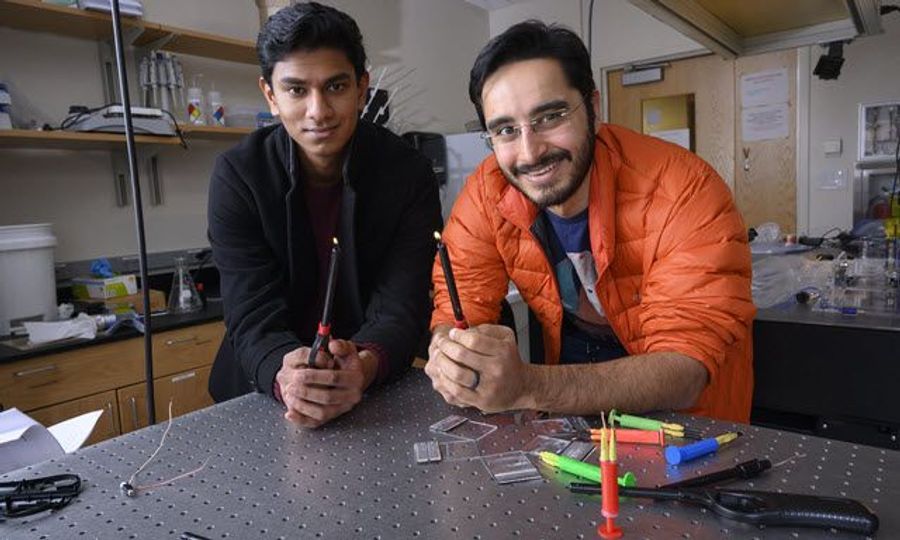 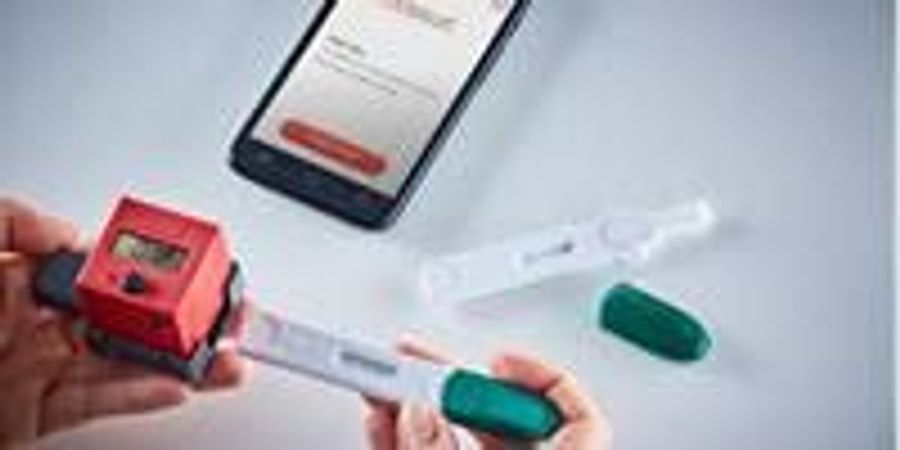 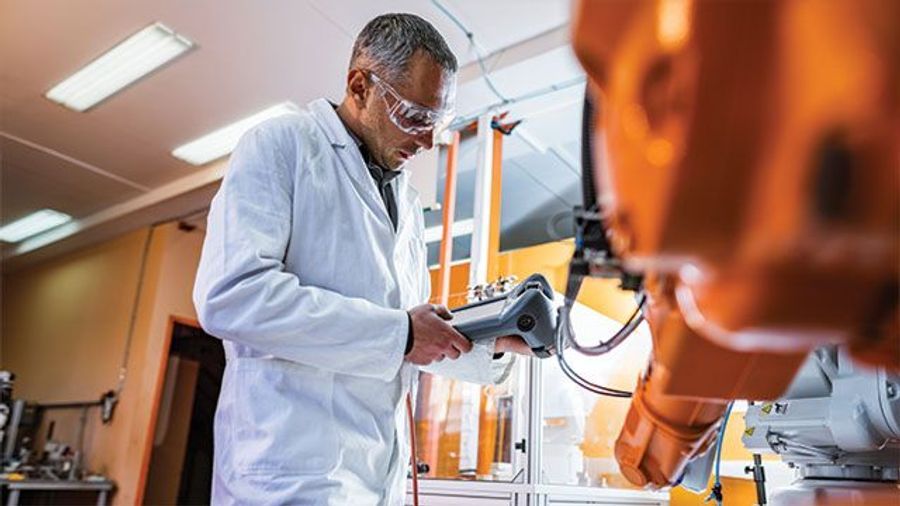