A preliminary study has shown the potential of treating recurrent Clostridium difficile infection (a bacterium that is one of the most common causes of infection of the colon) with oral administration of frozen encapsulated fecal material from unrelated donors, which resulted in an overall rate of resolution of diarrhea of 90 percent, according to a study published in JAMA. The study is being released early online to coincide with its presentation at IDWeek 2014.

Recurrent Clostridium difficile infection (CDI) is a major cause of illness and death, with a recent increase in the number of adult and pediatric patients affected globally. Standard treatment with oral administration of the antibiotics metronidazole or vancomycin is increasingly associated with treatment failures. Fecal microbiota transplantation (FMT)—i.e., reconstitution of normal flora (gut bacteria) by a stool transplant from a healthy individual—has been shown to be effective in treating relapsing CDI. The majority of reported FMT procedures have been performed with fresh stool suspensions from related donors; however practical barriers and safety concerns have prevented its widespread use, according to background information from the article.

To address these barriers, the use of frozen fecal matter from carefully screened healthy donors has been used for FMT; nasogastric tube (a tube that is passed through the nasal passages and into the stomach) administration of the frozen product was comparable with colonoscopic delivery. Building on this work, the researchers generated a capsulized version of the frozen inoculum that can be administered orally and obviates the need for any gastrointestinal procedures.

Ilan Youngster, M.D., M.M.Sc., of Massachusetts General Hospital, Boston, and colleagues conducted a study to evaluate the safety and rate of diarrhea resolution associated with oral administration of frozen FMT capsules for patients with recurrent CDI. The study included 20 patients with at least three episodes of mild to moderate CDI and failure of a 6- to 8-week taper with oral vancomycin or at least 2 episodes of severe CDI requiring hospitalization. Healthy volunteers were screened as potential donors and FMT capsules were generated and frozen. Patients received 15 capsules on 2 consecutive days and were followed up for symptom resolution and adverse events for up to 6 months.

Daily number of bowel movements decreased from a median of 5 the day prior to administration to 2 at day 3 and 1 at 8 weeks. Self-reported health rating using a standardized questionnaire scale of l to 10 improved significantly over the study period, from a median of 5 for overall health and 4.5 for gastrointestinal health the day prior to FMT, to 8 for both ratings at 8 weeks after the administration.

No serious adverse events attributed to FMT were observed.

“If reproduced in future studies with active controls, these results may help make FMT accessible to a wider population of patients, in addition to potentially making the procedure safer. The use of frozen inocula allows for screening of donors in advance. Furthermore, storage of frozen material allows retesting of donors for possible incubating viral infections prior to administration. The use of capsules obviates the need for invasive procedures for administration, further increasing the safety of FMT by avoiding procedure-associated complications and significantly reducing cost,” the authors write. 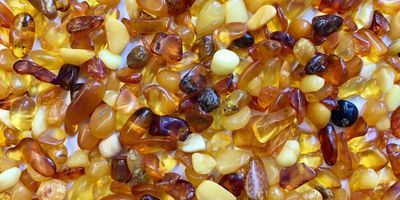 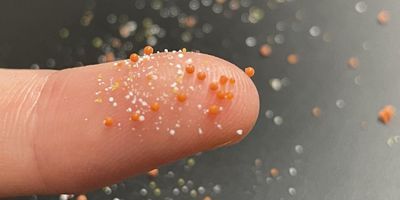 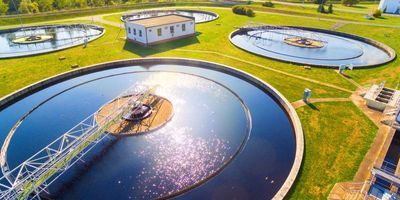 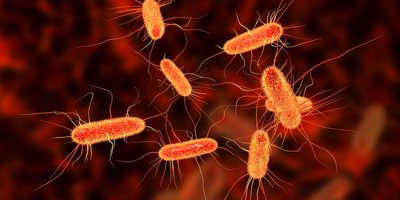 How These Bacteria Survive on Deadly Copper Surfaces

How These Bacteria Survive on Deadly Copper Surfaces