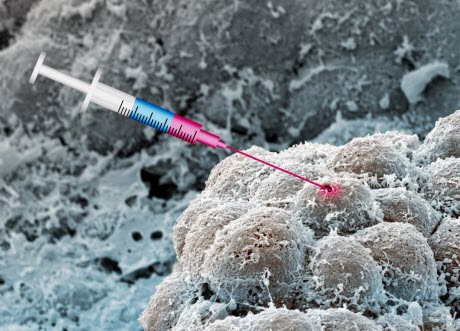 An illustration demonstrating the anti-cancer effect of the drug combination.Illustration credit: Evi Bieler, NanoImaging Lab, University of BaselA combination of a diabetes medication and an antihypertensive drug can effectively combat cancer cells. The team of researchers led by professor Michael Hall at the Biozentrum of the University of Basel has also reported that specific cancer cells respond to this combination of drugs. The results of the study have now been published in Science Advances.

Metformin is the most widely prescribed drug for the treatment of type 2 diabetes. Besides its blood sugar lowering effect, it also displays anti-cancer properties. The usual therapeutic dose, however, is too low to effectively fight cancer. The research team led by Hall has now made an unexpected discovery: The antihypertensive drug syrosingopine potentiates the anti-cancer efficacy of metformin. Apparently, this drug combination drives cancer cells to programmed "suicide."

At higher doses, the antidiabetic drug inhibits the growth of cancer cells but could also induce unwanted side effects. Therefore, the researchers screened over a thousand drugs for whether they can enhance the anticancer action of metformin. A favorite emerged from this screening: Syrosingopine, an antihypertensive drug. As the study shows, the cocktail of these two drugs is effective in a wide range of cancers.

"For example, in samples from leukemia patients, we demonstrated that almost all tumor cells were killed by this cocktail and at doses that are actually not toxic to normal cells", says the first author, Don Benjamin. "And the effect was exclusively confined to cancer cells, as the blood cells from healthy donors were insensitive to the treatment."

In mice with malignant liver cancer, enlargement of the liver was reduced after the therapy. Also the number of tumor nodules was less—in some animals the tumors disappeared completely. A glance at the molecular processes in the tumor cells explains the drug combination's efficacy: Metformin lowers not only the blood glucose level, but also blocks the respiratory chain in the energy factories of the cell, the mitochondria. The antihypertensive drug syrosingopine inhibits, among other things, the degradation of sugars.

Thus, the drugs interrupt the vital processes which provide energy for the cell. Due to their increased metabolic activity and rapid growth, cancer cells have a particularly high energy consumption, which makes them extremely vulnerable when the energy supply is reduced.

By testing a range of other compounds with the same mode of action, the scientists could demonstrate that the inhibition of the respiratory chain in the mitochondria is a key mechanism. These also reduced cancer cell growth in combination with the antihypertensive drug.

"We have been able to show that the two known drugs lead to more profound effects on cancer cell proliferation than each drug alone," explains Benjamin. "The data from this study support the development of combination approaches for the treatment of cancer patients." This study may have implications for future clinical application of combination scenarios targeting the energy needs of tumor cells. 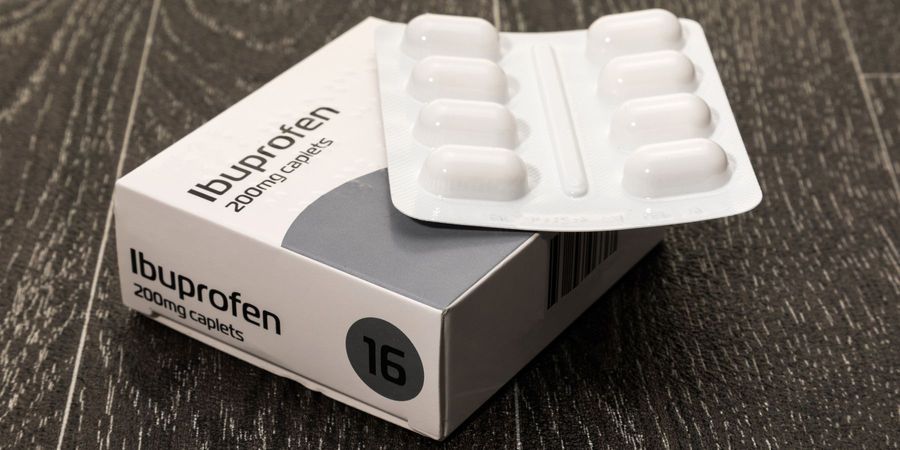 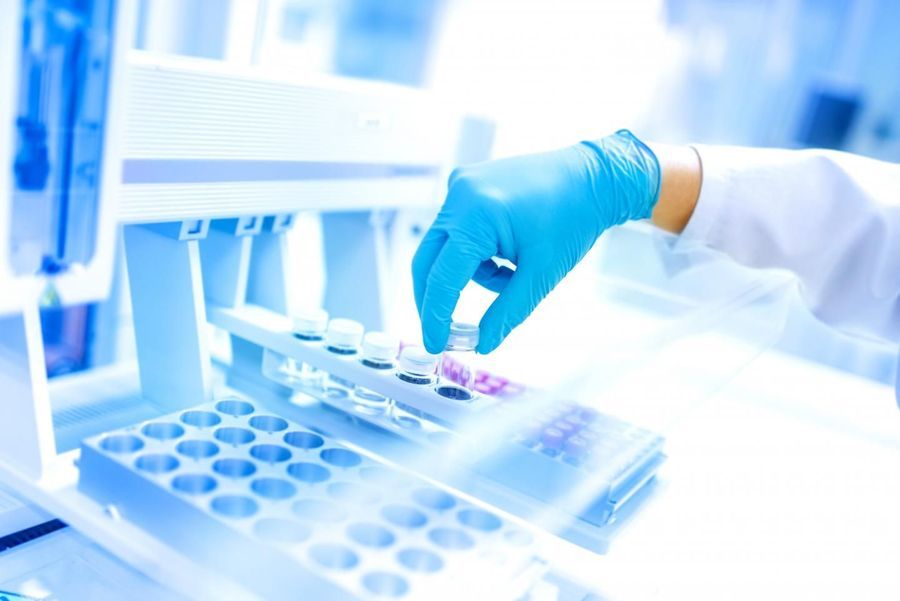 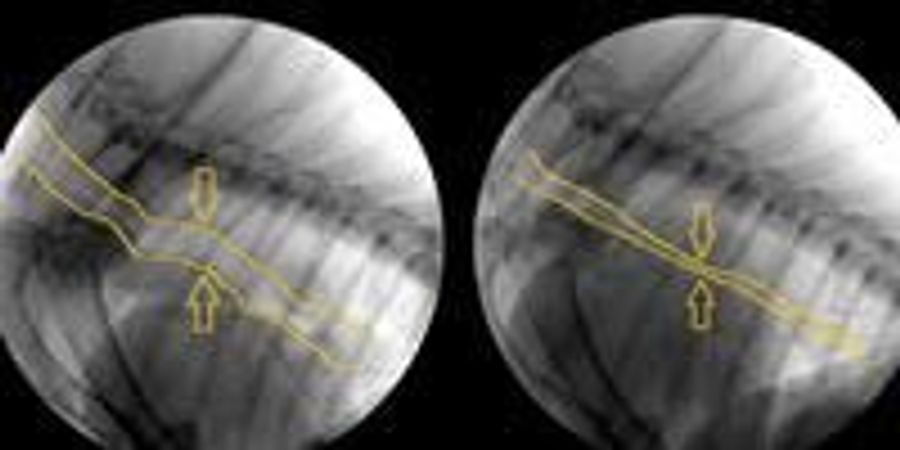 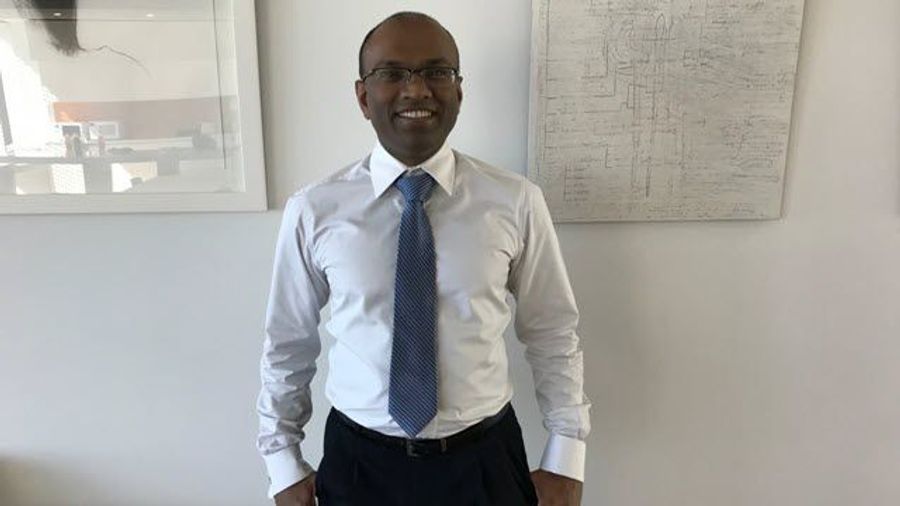