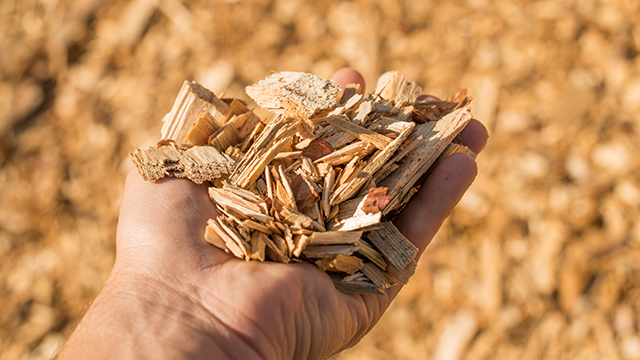 Production of hazardous waste during drug manufacturing is a serious concern for the pharmaceutical industry. Typically, large amounts of flammable solvents are used during these processes, which usually require several steps to make structurally complex drugs. Researchers now report in the journal ACS Central Science a method to produce pharmaceutically relevant compounds in just two or three steps, with water as the only waste product, using renewable woodchips as starting material.

The process takes advantage of the lignin component of wood. Lignin consists of cross-linked phenolic compounds that give wood its strength. During paper production, it is removed from wood to prevent the resulting paper from yellowing, and, counterintuitively, to increase the strength of the paper. This process generates a huge amount of unwanted lignin, so researchers have been studying ways to repurpose the material for many years. While several groups recently developed strategies for depolymerizing lignin, the big question remained: What kind of useful products could be obtained from it? Katalin Barta and colleagues realized that, coincidentally, lignin derivatives share many complex structural features with modern pharmaceuticals, making them ideal starting materials to synthesize potential drug candidates. By exploiting this natural bounty, they could skip the typically laborious and waste-generating steps traditionally needed to create these drugs from petrochemicals.

The team focused on a class of pharmaceuticals known as benzazepines, which include the anti-anxiety drug diazepam. The conventional multistep synthesis using flammable solvents generates roughly equal amounts of waste and benzazepines. But the researchers' new process uses catalytic methods, in combination with solvents that are nontoxic, recyclable, and biodegradable, to convert monomers derived from lignin into benzazepine derivatives without producing waste. Several of the new compounds show promising antibacterial or anticancer activity in bacterial and human cells.

The authors acknowledge funding from the European Research Council; the Talent Scheme research program, which is partly funded by the Dutch Research Council; and the Helmholtz Association's Initiative and Networking Fund. 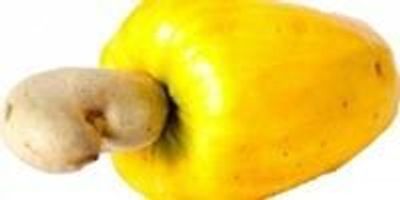 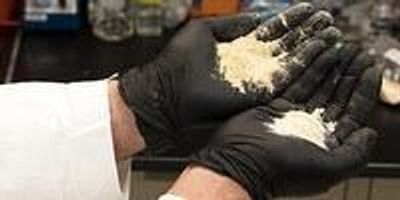 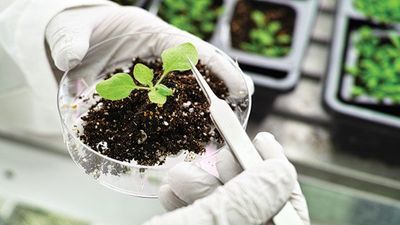 The Nature of Skincare

The Nature of Skincare 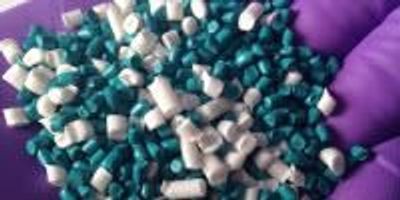 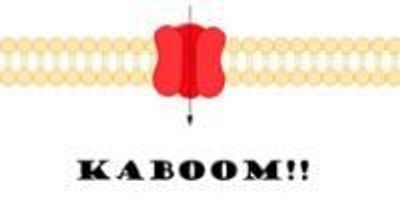 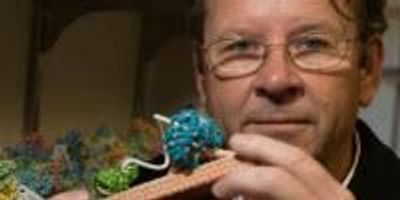