A handful of brain cells deep in the brain may play a surprising role in controlling women's bone density, according to new research by UC San Francisco and UCLA scientists.

In a study published January 11, 2019 in Nature Communications, researchers showed that blocking a particular set of signals from these cells causes female (but not male) mice to build extraordinarily strong bones and maintain them into old age, raising hopes for new approaches to preventing or treating osteoporosis in older women.

"Our collaborators who study bone for a living said they'd never seen bone this strong," said study senior author Holly Ingraham, PhD. "Our current understanding of how the body controls bone growth can't explain this, which suggests we may have uncovered a completely new pathway that could be used to improve bone strength in older women and others with fragile bones."

More than 200 million people worldwide suffer from osteoporosis, a weakening of the bones to the point where falls or even minor stresses like bending over or coughing can trigger fractures. In healthy individuals, bone tissue is constantly being recycled—old bone tissue is broken down and replaced by new bone. As we age, this cycle tilts in favor of bone loss, causing our bones to become increasingly porous and fragile.

Women are at particularly high risk of osteoporosis after menopause (nearly one in three post-menopausal women in the U.S. and Europe suffer from weakened bones) because of declining levels of the sex hormone estrogen, which normally promotes bone growth.

Estrogen plays many roles in the female body, particularly in the regulation of reproduction, but its function in the brain is still poorly understood. The Ingraham lab has long sought to understand how estrogen's signaling in the brain impacts the female metabolism at different life stages, including how estrogen-sensitive neurons in a brain region called the hypothalamus balance energetic demands needed for survival or reproduction.

Their new study began when Stephanie Correa, PhD, then an Ingraham lab postdoctoral researcher and now an assistant professor at UCLA, found that genetically deleting the estrogen receptor protein in hypothalamic neurons caused mutant animals to gain a little weight, and also to become less active. Correa expected to find that the animals had put on extra fat or gained lean muscle, but these did not explain the difference. To find the source of the extra weight, she decided to use an extra-sensitive laboratory technique that could also reveal changes in bone density. To her surprise, she discovered that her heavy mice were truly just big-boned: the animals' bone mass had increased by as much as 800 percent.

"I was immediately struck by the size of the effect. The two groups didn't overlap at all, which I had never seen," Correa said. "We knew right away it was a game changer and a new, exciting direction with potential applications for improving women's health."

The mutant animals' extra-dense bones also proved to be super-strong. When collaborators such as UCSF's Aaron Fields, PhD, an assistant professor in the Department of Orthopedic Surgery, tested the mechanical strength of these bones by crushing them, his equipment almost failed, Ingraham says.

After Correa moved to UCLA, Ingraham lab postdoctoral fellows Candice Herber, PhD, and William Krause, PhD, spearheaded a series of experiments that zeroed in on a specific population of just a few hundred estrogen-sensitive brain cells—located in a region of the hypothalamus called the arcuate nucleus—which appeared to be responsible for these dramatic increases in bone density. The authors hypothesized that estrogen must normally signal these neurons to shift energy away from bone growth, but that deleting the estrogen receptors had reversed that shift.

Notably, interfering with arcuate estrogen signaling in male mice appeared to have no effect. "Most neuroscientists limit studies to male mice, and few study estrogen, which may explain why this had never been seen before," Ingraham said. "I've always been interested in how sex hormones make male and female brains different, and this is a really wonderful example of how dramatic those differences can be."

Remarkably, Herber and Krause were even able to reverse existing bone degeneration in an experimental model of osteoporosis. In female mice that had already lost more than 70 percent of their bone density due to experimentally lowered blood estrogen, deletion of arcuate estrogen receptors caused bone density to rebound by 50 percent in a matter of weeks.

These results highlight the opposite roles played by estrogen in the blood, where it promotes bone stability, and in the hypothalamus, where it appears to restrain bone formation, Ingraham said. "We hypothesize that after puberty the estrogen system in the female brain actively shifts resources away from bone growth and towards things like reproduction, which could contribute to women's higher risk of weakened bones as we age."

The dramatic pattern of enhanced bone growth seen in the current study is unlike anything in the scientific literature, the researchers say, suggesting that Correa's fortuitous discovery may have uncovered a totally novel biological pathway by which the brain regulates bone density. Ingraham and colleagues are now investigating exactly how this brain-bone communication happens, and whether drugs could be developed to boost bone strength in post-menopausal women without potentially dangerous effects of estrogen replacement therapy.

"This new pathway holds great promise because it allows the body to shift new bone formation into overdrive," Correa said.

"I'm in the clouds about this result," Ingraham added. "If our next experiments show that the brain releases a novel circulating factor that triggers enhanced bone growth, we might have a real chance of developing a drug that counteracts osteoporosis." 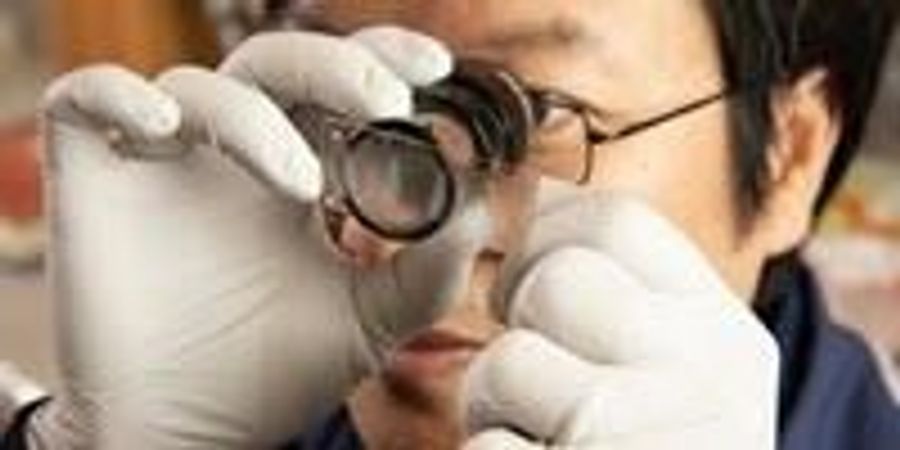 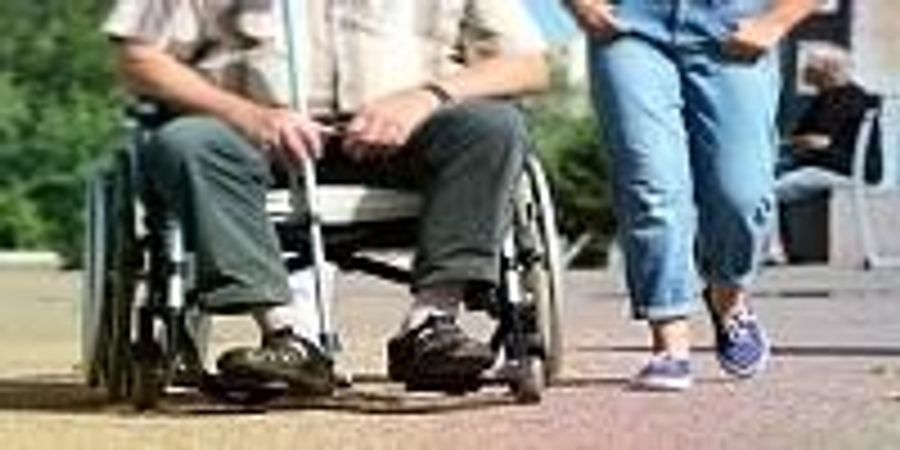 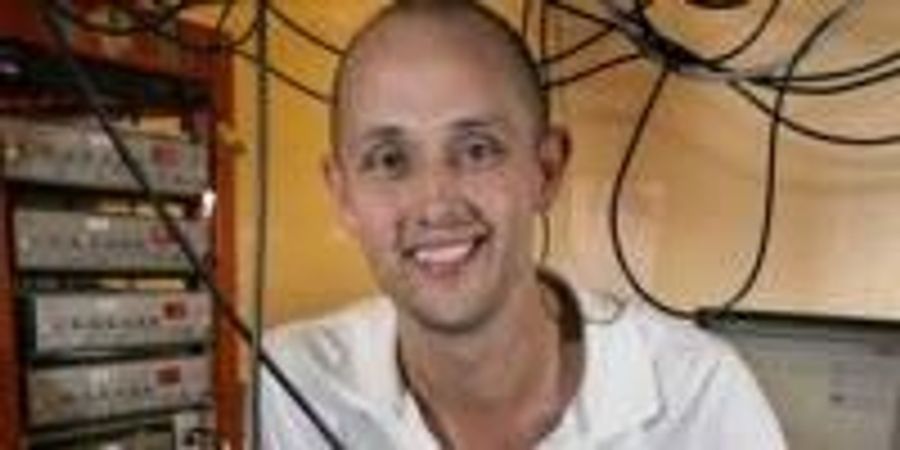 Physicists Discover 'Apparent Departure from the Laws of Thermodynamics'

Physicists Discover 'Apparent Departure from the Laws of Thermodynamics'