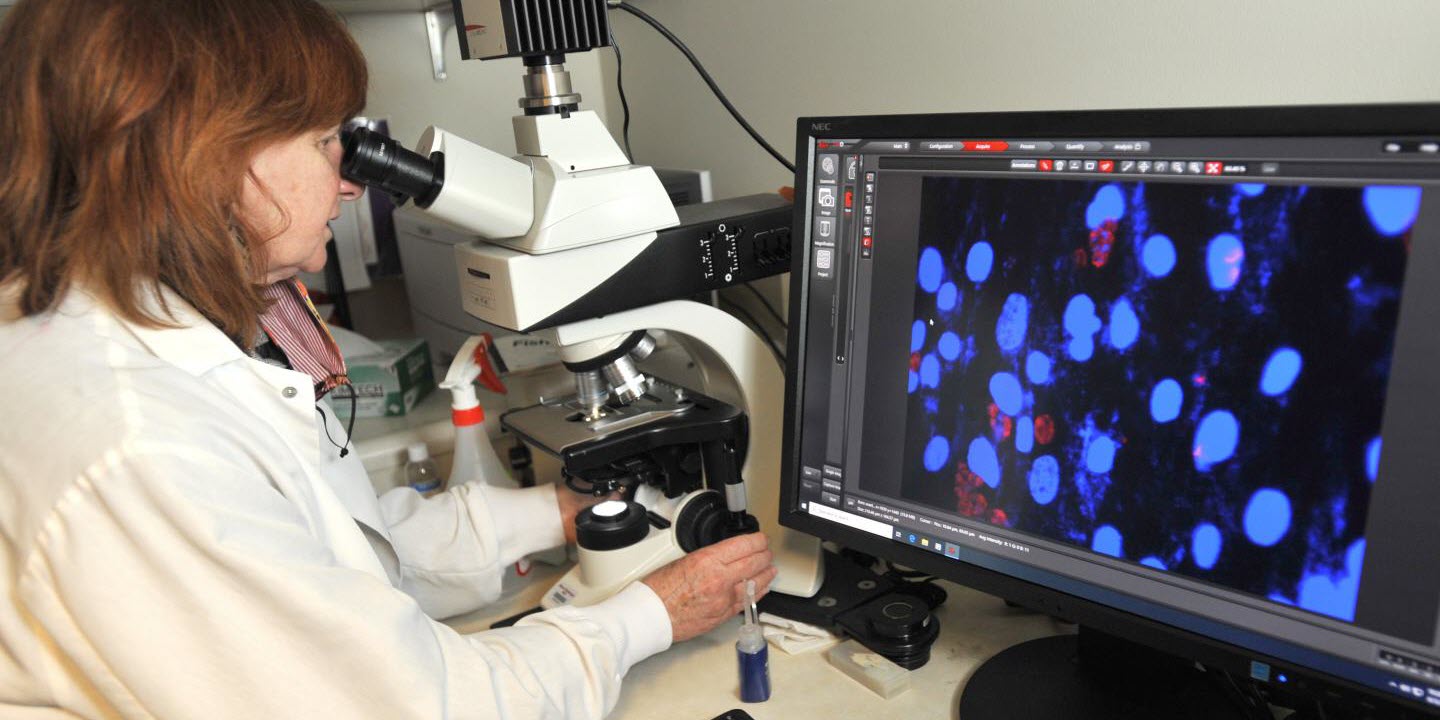 A compound discovered in the gills of wood-eating clams could be the solution to a group of parasites responsible for some of the world's most common infections.

That compound is tartrolon E, a byproduct of bacteria that help shipworms, a group of saltwater clams, digest the wood they eat.

According to research recently published in PLOS Pathogens, the compound, unlike any other, is proven to kill causal parasites for malaria, toxoplasmosis, cryptosporidiosis, theileriosis, and babesiosis.

"There are compounds that work against the individual parasites, but to find one that works against this entire group, that is what made this unique," said Roberta O'Connor, an associate professor in Washington State University's (WSU's) Veterinary Microbiology and Pathology unit, and first author on the paper.

While there are already effective drugs for many of the parasites mentioned here, O'Connor said this group of parasites, called apicomplexans, readily develops drug resistance.

"Development of new, effective drugs against apicomplexan parasites is an ongoing need for human and veterinary medicine," she said.

One of those parasites in need of a more effective remedy is Cryptosporidium.

Cryptosporidium, a waterborne zoonotic parasite, is a major cause of diarrhea in children, immunocompromised patients, and in newborn animals worldwide. The parasite infects millions of humans and agricultural animals annually.

In addition to killing this class of parasites in vitro, tartrolon E was able to kill Cryptosporidium in newborn mice.

Beginning this summer, WSU researchers will test the compound against Cryptosporidium in lambs.

Related Article: Scorpions Make a Fluorescent Compound That Could Help Protect Them from Parasites

Currently, nitazoxanide is the only drug approved by the Food and Drug Administration to treat cryptosporidiosis.

"Nitazoxanide doesn't work well for those [patients] who are immunocompromised or malnourished and those are the people most vulnerable to Cryptosporidium," O'Connor said.

O'Connor is the principal investigator on the study which will characterize the specific effects of tartrolon E on Cryptosporidium parasites. Villarino will lead the pharmacokinetics portion of the study in immunocompromised mice to further assess tartrolon E's effectiveness and optimal dose regimens.

The research is made possible by a recently awarded five-year, $1.6 million grant from the National Institutes of Health.

"We will define how the drug behaves in the body and how much of the drug is needed to control Cryptosporidiuminfection," Villarino said. "We want the maximum effect with minimal adverse effects."

This aspect of the research on the compound is a key component for drug development.

"This could have a significant impact on human and veterinary medicine because there is no other drug that can effectively treat this condition," Villarino said.

O'Connor and Villarino are hopeful tartrolon E will lead to a clinically developed drug but they know it is a long way to get there.

"Tartrolon E is obviously hitting some system that is common to [all] these parasites," O'Connor said. "Even if this compound isn't successful, if we can determine the mechanism, we will have identified a common drug target for all these parasites."

- This press release was originally published on the WSU Insider website