Clarkson University research could give police an additional tool to use in more quickly identifying possible suspects from biological samples left at the scene of a crime.

Research conducted by the group of Evgeny Katz, the Milton Kerker Chaired Professor of Colloid Science, along with Jan Halámek, now at the University at Albany-SUNY, shows that blood found at the crime scene could be tested on the spot to indicate a suspect's ethnicity.

The research was published in the scientific journal Analyst by the Royal Society of Chemistry, late this summer.

Current studies of evidence, like DNA/RNA analysis take a long time, are expensive and can't be done right on the crime scene -- losing valuable time for investigators. In contrast, Katz's new technique is easy, quick, inexpensive and can be performed on location.

Katz's research analyzed levels of two biomarkers, creatine kinase and lactate dehydrogenase, in the blood of people of Caucasian and African American ethnicity. The team then developed a bioassay -- a type of scientific experiment -- to amplify the differences in these levels. The test could successfully distinguish between the two ethnicities, in model and real human blood samples.

Katz cautions that evidence like this is not sole proof of a crime and would need to be combined with other techniques like DNA analysis when used in the actual prosecution of a suspect.

"We also have a bioassay in progress to distinguish whether biological evidence was left by a male or a female," says Katz, "but that it is not yet ready for application. However, these first steps are taking us in the right direction."

Katz hopes that easy-to-use analytical kits could be developed for use by crime scene investigators.

"This is a very novel research direction with promising practical applications," says Katz. "Research on forensic science is new for Clarkson University. I believe that some companies and federal agencies related to forensic science may be interested our results and their future extensions." 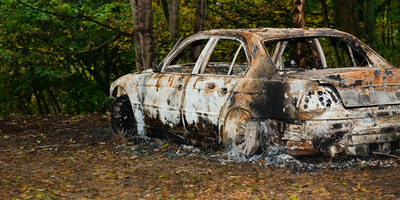 Researchers Put an Unusual Forensic Technique to the Test

Researchers Put an Unusual Forensic Technique to the Test 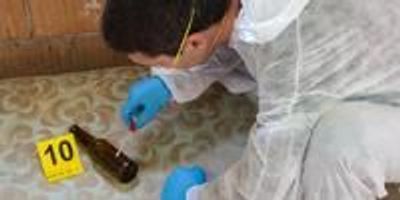 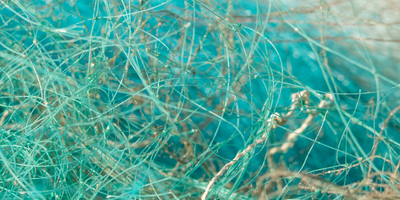 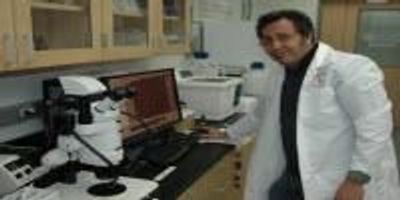 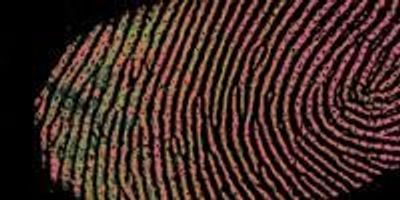