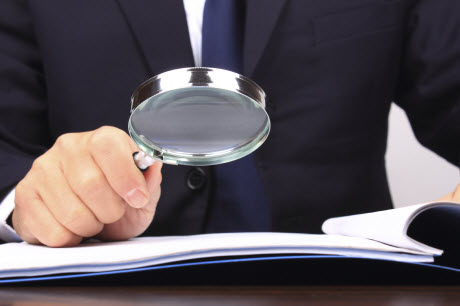 In the past decade, several dozen US communities have created stand-alone climate-adaptation plans that describe how climate change is projected to impact their communities and what actions should be taken now to prepare.

Expected impacts vary from place to place across the United States but can include longer and hotter summers, heavier downpours, rising sea levels in coastal communities, more frequent flooding, and an increased frequency of wildfires.

However, most communities failed to prioritize their climate-adaptation efforts or offer details on how their strategies would be implemented. Only a third of communities included detailed timelines or assigned responsibility for plan implementation.

"This raises concerns about whether adaptation plans, which often involve years of development, will translate into on-the-ground projects that help communities prepare for climate change," said Sierra Woodruff, lead author of a paper published online May 2 in the journal Nature Climate Change.

"Local communities are already feeling the impacts of climate change, and those impacts are projected to become more severe and intense in the future," Stults said. "We hope that our findings lead to higher-quality adaptation plans and to more resilient communities."

Woodruff and Stults found that the plans varied greatly in the sophistication with which they project future climate conditions.

For example, New York City's climate-adaptation plan used 24 global climate models and two future emissions scenarios to generate locally downscaled climate projections. Smaller cities such as Marquette, Mich., relied on historic trends to identify climate change signals that may continue into the future; those signals were used as the basis for adaptation planning.

Most of the plans failed to address uncertainty associated with climate-change impacts and how it may cause adaptation plans to be ineffective or maladaptive. Few of the plans specified the metrics that would be used to measure progress toward adaptation goals, which may limit the ability of communities to learn and adjust over time.

Woodruff and Stults also found the planning efforts that originated in municipal planning departments and that engaged elected officials were of higher quality than those created by other government agencies or by outside consultants that may be less familiar with community issues and vulnerabilities.

In the future, greater attention should be paid to timelines, responsibility for implementation, and funding to help ensure that climate-adaptation plans translate into actions, they concluded.