SEATTLE, WA — February 15, 2020 — For many African countries, lack of food is one of the most, pressing issues today. Dr. Catherine Nakalembe, Africa Program Lead for NASA Harvest, is helping countries there build systems to monitor crops based on NASA's and European Space Agency's free satellite data, allowing them to make life-saving decisions related to food security sooner and with a deeper evidence base. Speaking at the AAAS meeting in Seattle on Saturday, Nakalembe described NASA's involvement in agriculture and food security across the globe and new efforts to do crop health assessments using machine learning.

When combined with data collected on the ground at farms, satellite data show what types of food crops are growing where and how they are doing as the growing season progresses. By comparing data from satellite images with reported crop yields from previous years, analysts can estimate how much food will likely be produced in a season. Combining satellite and ground data with weather forecasts enables us to forecast food production and get early warnings of potential crop failure from drought, floods, disease, and even pest infestations like the current locust crisis. This early warning gives organizations who respond to food insecurity more time to prepare and even mitigate shortages and famine altogether.

Working with mapping and analysis tools developed by remote sensing experts at NASA Harvest's Hub at the University of Maryland, UC Santa Barbara's Climate Hazards Center, and local partners, Dr. Nakalembe trains analysts from agriculture and weather agencies in Uganda, Tanzania, Kenya, Rwanda, Mali, Ethiopia, Burundi, and Mali how to use satellite data to monitor their crops. As a result, three of these countries have recently launched their own satellite-based crop monitoring programs. Nakalembe and Harvest also cooperate with local and regional groups like ICPAC to amplify this capacity building, now reaching 10 countries. This work enhances each country's efforts to know and prepare for impending events and allows regional coordination of response efforts. For example, with the current desert locust invasion and crisis in Eastern Africa, regional reporting through the ICPAC Regional Crop Monitor has provided countries with up-to-date information on extent and impact.

While these achievements sound straightforward, they are anything but. Nakalembe's team faces challenges, including a lack of capacity and dedicated staff to interpret the underlying data compounded by a lack of trust in satellite data. One key to Nakalembe's success has been building trusting relationships and co-developing processes and tools with the people who use them, whether it's agricultural extension agents or the farmers they work with. "It is always work in progress, but the strength lies in ag agents actually using the data and informing their supervisors with these products. It is absolutely critical to use this type of science-based information in agriculture decisions. But many countries are not in the position to make the necessary investments, and so the support of NASA Harvest, SERVIR, USAID, Lutheran World Relief, and others is critical in making this resilience-boosting work across the Continent, and beyond," says Nakalembe.

- This press release was originally published on the NASA Harvest website 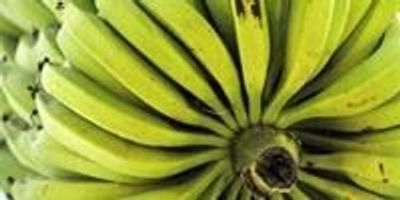 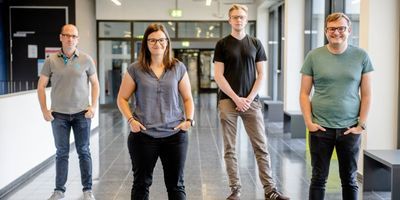 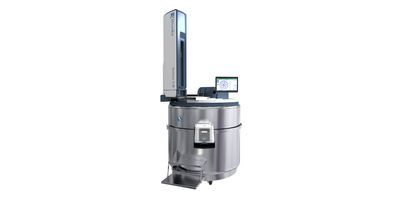 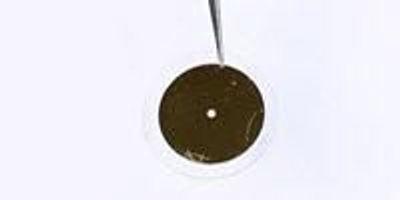 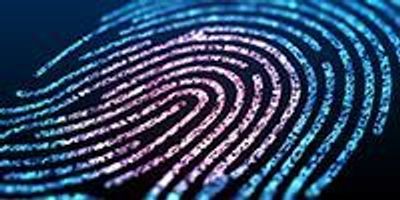