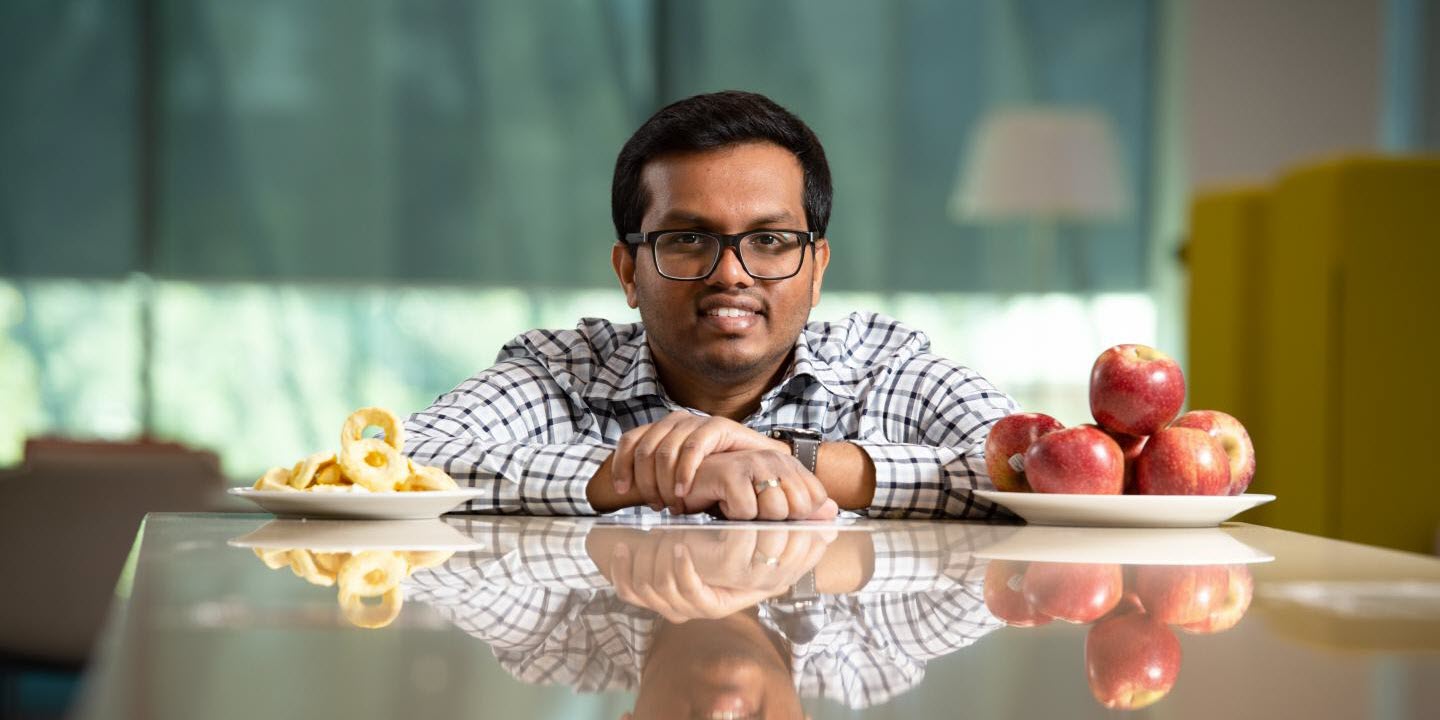 Published in journal PLOS ONE, researchers used QUT's supercomputing facilities to examine the micromechanical behavior of plant tissues and how biological cells behave while dehydrated or dried.

Lead investigator Dr. Charith Rathnayaka is a computational scientist from QUT's Faculty of Science and Engineering investigating the physics, mathematics, and biology of agricultural cell structures to improve food production.

"By developing the computational model, it is possible to estimate how the cells are being damaged when they are being processed for preservation, storage or packaging," Rathnayaka said. "This innovation has the potential to influence the future of food drying processes globally in terms of reducing cost, optimizing food processing, energy conservation and increasing dried food shelf life."

Rathnayaka said the findings of this study could lead to better designs for industrial drying of fruits, vegetables, or any other plant biological material.

As an example, he described the process by using fresh fruit such as apples which were simultaneously dried and imaged and then compared against the predictions from the simulations.

The experimental data revealed microscopic tissues of the apple and the differences between fresh conditions and extremely dried conditions, with imagery featured in journal Soft Matter.

"One specific reason for using apple as representative plant-food material was due to the abundant availability of experimental findings," he said. "It showed that by controlling the processing conditions such as temperature, pressure, humidity, and processing speed, it is possible to control the damage on apple cells to extract the best nutritional value."

He said the results also showed that at extreme dryness levels, the cells naturally get damaged even without processing.

"Due to the high pressure in the cells at fresh conditions, they are highly vulnerable to higher forces that take place during processing such as cutting, packing, or extruding," he said. "This provides valuable insights for not only processing apples but many other comparable fruits and vegetables."

Rathnayaka said the study's findings have implications for further research into food processing under drought conditions.

He said there is a need to find innovative ways to investigate harvesting and processing produce under extreme climatic conditions.

"Currently there is a research gap in accurately evaluating and predicting drought and heat resistance of plant-food tissues," he said. "The COVID-19 pandemic has placed even more of an emphasis on the ever-growing importance of plant-food security and more efficient ways to quantify and predict the performance of agricultural produce during droughts."

- This press release was originally published on the QUT website