Epigenetic modifications are defined as heritable information other than nucleotide sequences (1) that have the ability to control how and when transcription takes place. DNA methylation and secondary DNA structures such as DNA Gquadruplexes are among the epigenetic modifications currently under study because of their common associations with cancer (1,2). Fluorescence spectroscopy is being used to decipher these complex levels of cellular control at the molecular level, complimenting cell imaging and flow cytometry methods at the cellular level. In addition, fluorescence spectroscopy methodologies are aiding the targeting of and delivery to cancer cells in vivo to correct defects, inhibit growth, or kill cells (3).

The Thermo Scientific NanoDrop 3300 Fluorospectrometer uses a patented “cuvette-less” sample retention system for fluorescent measurements using as little as one microliter sample volume. With UV, blue and white LED excitation, the NanoDrop™ 3300 covers a broad wavelength range, thereby facilitating the use of many diverse fluorophores; it is also able to analyze multiple emission profiles from a single sample. The following examples describe some of the uses of NanoDrop™ micro-volume fluorescence technology as it pertains to cancer research.

DNA methylation is an important regulator of gene transcription, and the role of DNA methylation in carcinogenesis has been an increasing area of focus in the field of epigenetics over the last decade. Alterations in DNA methylation patterns are common in a variety of tumors and also play an essential role in cellular development. Methylation sensitive PCR (MSP) is a commonly used technique to assay for methylation detection. MSP reactions consist of several cycles of PCR and may require an additional round of amplification.

A new technique, methylation-specific quantum dot fluorescence resonance energy transfer (MS-qFRET), has been developed. MS-qFRET is a faster and more sensitive technique than MSP for detecting minute amounts of methylated DNA in the presence of a 10,000 fold excess of unmethylated alleles. In order to measure fluorescent probes, scientists often use highend spectrofluorometers, which can be very expensive and complicated, or resort to relatively awkward and unreliable labbuilt set-ups using microscopes and CCD cameras. In a progressive approach, Bailey et al. successfully used the NanoDrop 3300 to measure QD 605-Cy5 FRET probes in proof of concept experiments, as well as in the method development and implementation of the new technique (4, 5).

Guanine rich nucleic acid sequences have been reported to form secondary structures, stabilized via Hoogsteen hydrogen bonding, recognized as G-quadruplexes. These quadruplexes have been hypothesized to influence transcription of protooncogenes, ultimately leading to carcinogenesis. Kumar et al. used dual labeled oligonucleotides with the common FRET pair FITC-TAMRA in kinetic experiments to determine structural interactions of DNA with polyamines in a c-MYC quadruplex model (6). The micro-volume capability of the NanoDrop 3300 sample retention system facilitated end-point kinetic measurements of single reactions without the need to transfer the sample to a cuvette or other containment device for measurement. This work is helping to elucidate the role polyamines play in DNA transcriptional activation (6).

Successful targeting of tumor cells has the potential to raise the efficacy of cancer treatments by limiting or eliminating toxicity caused by traditional systemic chemotherapeutic or radiation treatment in normal tissues. The engineering of QDs with oncophillic properties that provide such targeted specificity is currently in progress.

In work by Sewell et al., QD 585 was conjugated to both folic acid and 5-FAM, with the 5-FAM link made using the MMP-7 cleavable peptide (7). In the presence of tumor cells, MMP-7 proteases cleaved the MMP-7 peptide linking QD 585 and 5- FAM, resulting in loss of 5-FAM fluorescence signal. The change in signal was monitored using the NanoDrop 3300.

In addition to specificity, another key requirement of successful nanoparticle therapeutic delivery systems is the continued stability of the molecular components en route to and after cellular uptake. Maintenance of activity is important in understanding the effects of a cell modulator, vaccine, or poison being delivered. A therapeutic delivery study conducted by DeLong et al. investigated whether or not the presence of protamine aided in stabilizing DNA molecules bound to gold nanoparticles (8). In this study, DNA stability was assayed using Hoechst dye and the NanoDrop 3300. Patnaik et al. have used cross-linked polyethylenimine-hexametaphosphate nanoparticles as a test case for delivery of GFP specific small interfering RNA (siRNA) to cells harboring an expressing EGFP gene. Cellular EGFP expression was confirmed using the NanoDrop 3300 with 2 μl cell lysates of either siRNA transfected or carrier transfected (control) cells (9).

Novel drug delivery using hydrogels as substrates are another way of assuring solubility, stability and release over time of therapeutic agents (10). Choi et al. have used the NanoDrop 3300 to examine the dissociation of multilayered hydrogels loaded with paclitaxel by monitoring pyrene fluorescence released over time (10).

The NanoDrop 3300 fluorospectrometer plays an integral role in relevant and diverse cancer research applications. In these cases, the justifications for its use are equally diverse. In some studies, sample conservation is the key driver. In others,sample availability is a non-issue, but having a cost-effective, simple, versatile fluorescence instrument is most important. This unique ultra-small footprint instrument measures micro-volume samples and offers convenience with pre-configured methods for common fluorophores; but is also flexible enough to be able to customize user-created methods and handle a wide range of fluorophores. The NanoDrop 3300 allows researchers to make their fluorescence measurements simply, quickly and cost-effectively, making it a valuable tool for cancer research and biomedical applications. 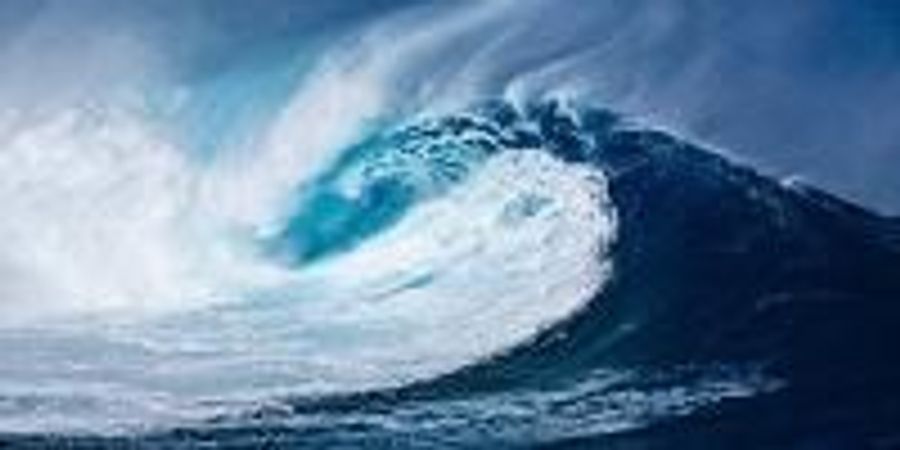