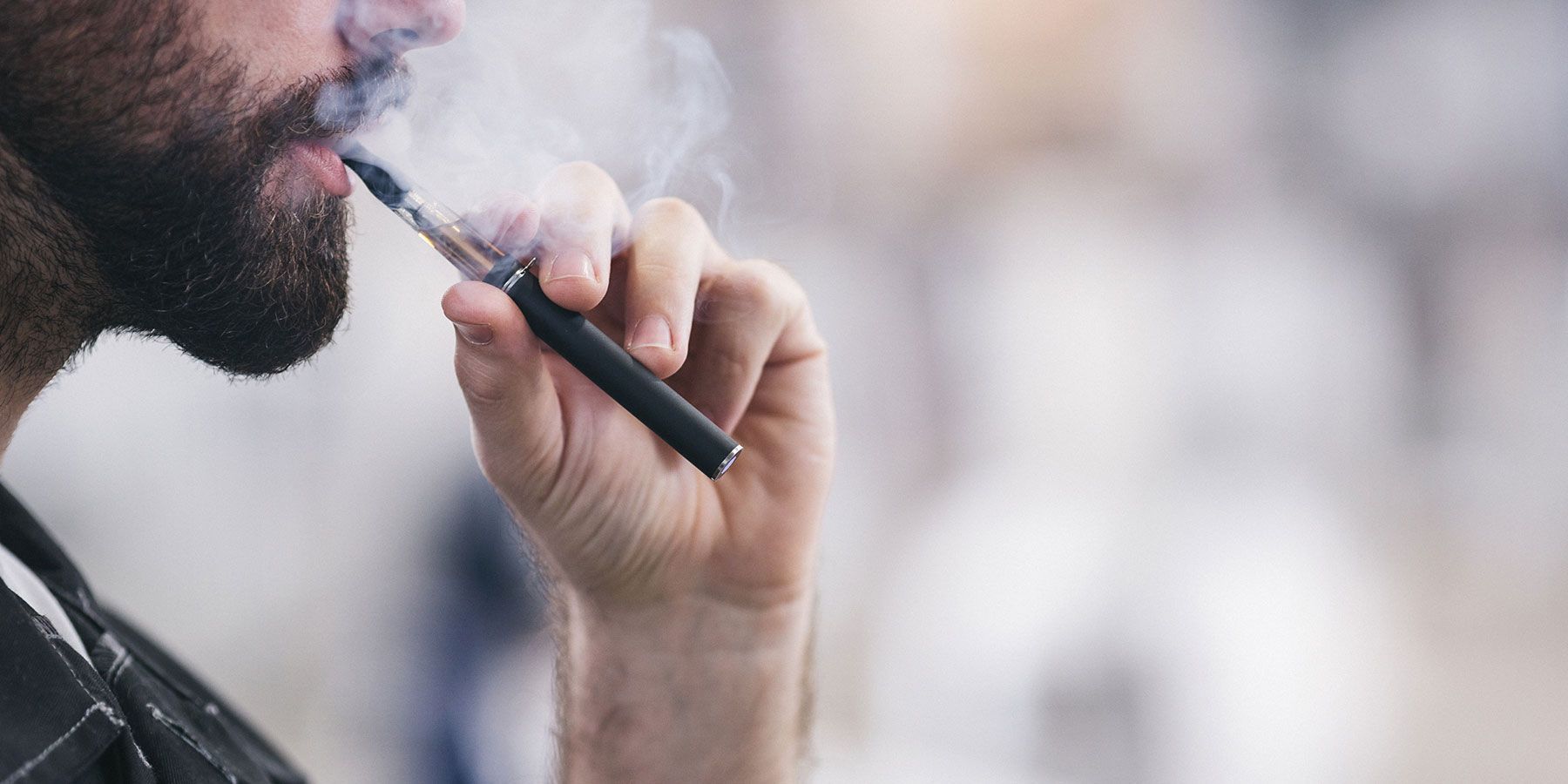 Two new studies from the University of Rochester Medical Center (URMC) have uncovered an association between vaping and mental fog. Both adults and kids who vape were more likely to report difficulty concentrating, remembering, or making decisions than their non-vaping, non-smoking peers. It also appeared that kids were more likely to experience mental fog if they started vaping before the age of 14.

While other studies have found an association between vaping and mental impairment in animals, the URMC team is the first to draw this connection in people. Led by Dongmei Li, PhD, associate professor in the Clinical and Translational Science Institute at URMC, the team mined data from two major national surveys.

“Our studies add to growing evidence that vaping should not be considered a safe alternative to tobacco smoking,” said study author Li.

The studies, published in the journals Tobacco Induced Diseases and Plos One, analyzed more than 18,000 middle and high school student responses to the National Youth Tobacco Survey and more than 886,000 responses to the Behavioral Risk Factor Surveillance System phone survey from US adults. Both surveys ask similar questions about smoking and vaping habits as well as issues with mental function.

Both studies show that people who smoke and vape—regardless of age—were most likely to report struggling with mental function. Behind that group, people who only vape or only smoke reported mental fog at similar rates, which were significantly higher than those reported by people who don’t smoke or vape.

The youth study also found that students who reported starting to vape early—between eight and 13 years of age—were more likely to report difficulty concentrating, remembering, or making decisions than those who started vaping at 14 or older.

“With the recent rise in teen vaping, this is very concerning and suggests that we need to intervene even earlier,” said Li. “Prevention programs that start in middle or high school might actually be too late.”

Adolescence is a critical period for brain development, especially for higher-order mental function, which means tweens and teens may be more susceptible to nicotine-induced brain changes. While e-cigarettes lack many of the dangerous compounds found in tobacco cigarettes, they deliver the same amount, or possibly more, nicotine.

While the URMC studies clearly show an association between vaping and mental function, it’s not clear which causes which. It is possible that nicotine exposure through vaping causes difficulty with mental function. But it is equally possible that people who report mental fog are simply more likely to smoke or vape, possibly to self-medicate.

Li and her team say that further studies that follow kids and adults over time are needed to parse the cause and effect of vaping and mental fog.

In addition to Li, authors of the youth study include Catherine Xie, and Zidian Xie, PhD. For the adult study, Li was joined by co-authors Zidian Xie, PhD, Deborah J. Ossip, PhD Irfan Rahman, PhD, and Richard J. O’Connor, PhD. Both studies were funded by the National Cancer Institute and the U.S. Food and Drug Administration’s Center for Tobacco Products.

This press release was originally published on the University of Rochester Medical Center website. It has been edited for style.