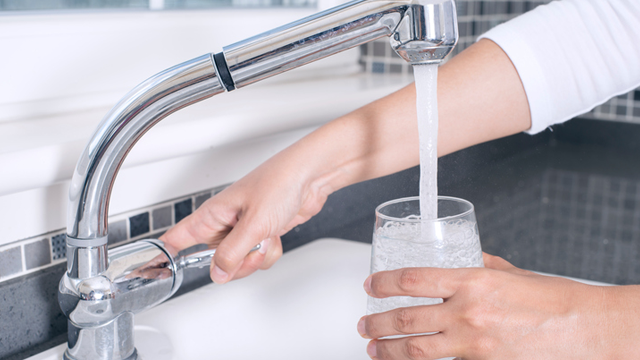 The U.S. Environmental Protection Agency has awarded $1.9 million to Virginia Tech, North Carolina State University, The University of Iowa, and Louisiana State University to detect and control lead in drinking water. By working directly with consumers and citizen scientists, the project is designed to increase public awareness of lead in water and plumbing on a national scale.

Marc Edwards, University Distinguished Professor and principal investigator, will lead a team of researchers that includes Kelsey Pieper, a U.S. Department of Agriculture National Institute of Food and Agriculture postdoctoral fellow at Virginia Tech, in addition to numerous community organizations and partners.

“Our team will establish one of the largest citizen science engineering projects in U.S. history, to help individuals and communities deal with our shared responsibility for controlling exposure to lead-in-drinking-water through a combination of low cost sampling, outreach, direct collaboration, and modeling,” said Edwards. “We will tap a growing ‘crowd’ of consumers who want to learn how to better protect themselves from lead, and in the process, create new knowledge to protect others. Whether from wells or municipalities, we all consume water, and we can collectively work to reduce health risks.” 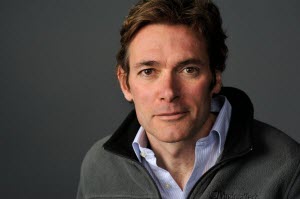 University Distinguished Professor Marc EdwardsPhoto courtesy of Virginia TechEdwards, a renowned expert in municipal water quality, along with Amy Pruden, professor of civil and environmental engineering, and the Flint water study team, worked with citizen scientists to uncover unprecedented levels of lead in water contamination in Flint, Michigan, an effort that first revealed the water crisis to the nation.

In August 2015, Edwards’ team was alerted to the water crisis by citizen activist, Lee-Anne Walters, who was concerned when her children’s health started to decline. After their sampling revealed very high levels in Walters' home, Edwards' team drove to Flint and collected extensive water quality and bacteria samples from homes, water mains, and hot water systems. Testing showed very low levels of chlorine disinfectant and high levels of bacteria. The team later exposed the science behind a Legionella outbreak associated with the water crisis in  2016 and 2017.

A vocal critic of the State of Michigan and the EPA’s early role in the water crisis, Edwards became part of a team of federal, state, city, and other responders, who worked to help with the Flint recovery. More than two years after the Flint water crisis began and several rounds of testing, the water system in the Michigan city met the EPA’s Lead and Copper Rule and Legionella incidence has dropped to background levels.

Before Flint, Edwards' investigative science work in the nation’s capital, exposed elevated lead in drinking water, copper pinhole leaks, and agency scientific misconduct during the Washington, D.C., lead crisis in 2000-04 and its aftermath. Edwards efforts were vindicated in a 2010 Congressional Hearing.