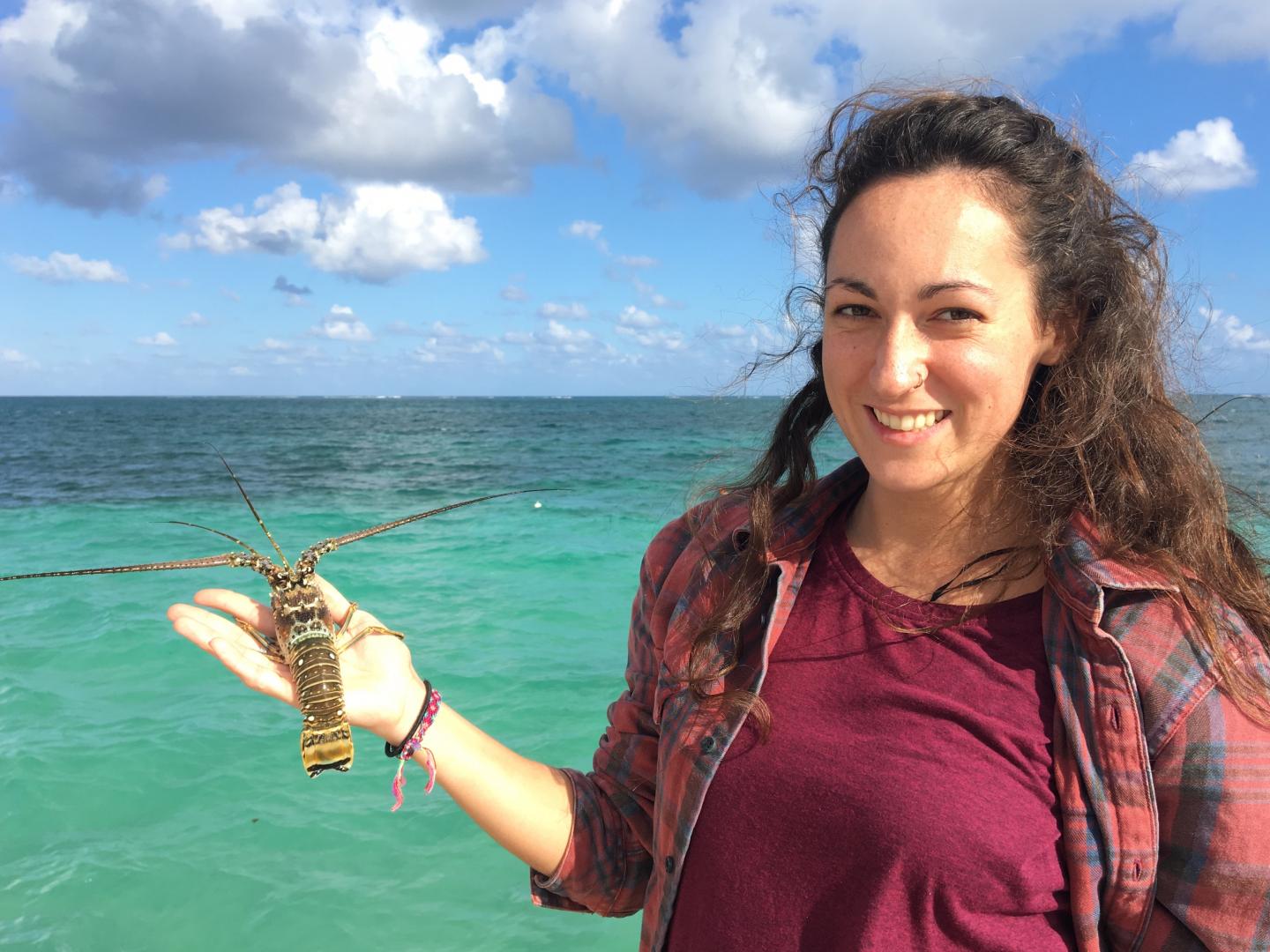 Levels of virus infection in lobsters seem to be related to habitat and other species, new studies of Caribbean marine protected areas have shown.

The findings will support efforts to safeguard Caribbean spiny lobsters, which are a vital food source for communities across the region and world.

They also boost our understanding of how viruses spread—disease dynamics—and of the ecology of fragile environments such as tropical reef lagoons and seagrass ecosystems.

The spiny lobster, which has the scientific name Panulirus argus, is found across the Caribbean. Coastal habitats such as seagrass meadows and beds of algae act as nurseries for the juveniles before they move to the coral reefs when they are fully grown.

They focused on a threat to this species called Panulirus argus virus 1 (PaV1). Discovered in 2000, PaV1 is the first known naturally occurring virus in lobsters.

The virus is a particular threat to juvenile lobsters, so tackling it is vital in protecting the species.

The team examined lobsters in two marine protected areas in the Mexican Caribbean: the Sian Ka'an Biosphere Reserve and the National Reef Park of Puerto Morelos, where the virus has been present since 2001.

They carried out the systematic assessment of virus prevalence across both sites, once a year for two years in Sian Ka'an and seasonally over four years in Puerto Morelos. Each site was separated into zones with differing features such as water depth, sediment, and extent of vegetation.

Previous research had suggested that virus prevalence may have a correlation with habitat, so investigating this in more detail was at the heart of the research, as well as looking at biodiversity of surrounding invertebrate (lobster food) communities.

"What influences the spread of a virus? Our question was whether habitat or food species play a role, in relation to Caribbean spiny lobsters," said Davies, who was the lead researcher on the project.

Our studies showed that the overall habitat—physical surroundings and other species—can significantly influence the prevalence of this virus depending on the location and ecosystem.

Our findings can help safeguard this important food resource for Caribbean communities. They also increase our understanding of this virus and give us a better picture of the wider ecosystem in this fragile environment."