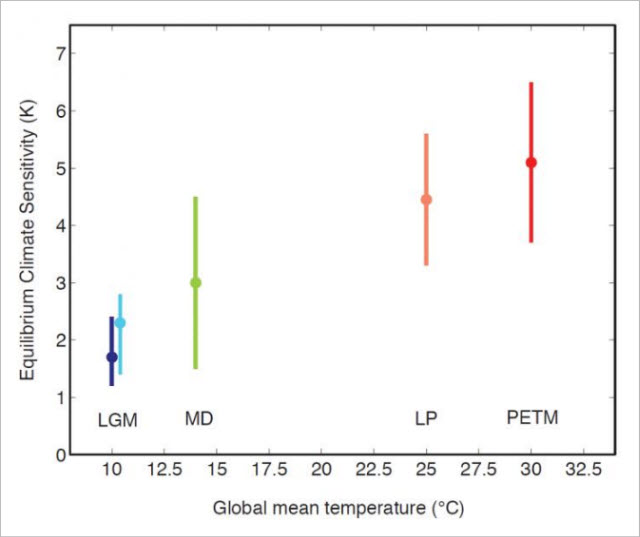 Future global warming will not only depend on the amount of emissions from man-made greenhouse gasses, but will also depend on the sensitivity of the climate system and response to feedback mechanisms. By reconstructing past global warming and the carbon cycle on Earth 56 million years ago, researchers from the Niels Bohr Institute among others have used computer modeling to estimate the potential perspective for future global warming, which could be even warmer than previously thought. The results are published in the scientific journal, Geophysical Research Letters.

Global warming from greenhouse gas emissions depends not only on the size of the emissions, but also on the warming effect that the extra amount of gas has on the atmosphere. This effect, called climate sensitivity, is usually defined as the warming caused by the doubling of the amount of CO2 in the atmosphere. Climate sensitivity depends on a number of properties of the earth's climate system, such as the composition of clouds and cloud cover.

The past tells about the future 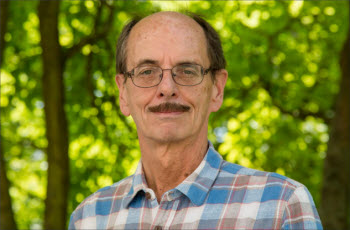 Professor Gary Shaffer led the study that shows that future global warming could be even warmer than previously thought if humanity continues to emit CO2 into the atmosphere.Photo Courtesy of: Ola Jakup JoensenThe study was based on reconstructions and climate modeling of a period of global warming 56 million years ago. The period known as the Palaeocene-Eocene Thermal Maximum (PETM) was triggered by massive releases of carbon into the atmosphere and climate researchers have long identified it as a time that could in some ways be analogous to today's global warming.

Reconstructions of past temperatures show that even before the PETM the Earth was about 10 degrees warmer than today and then warmed an additional 5 degrees during the PETM. In addition, they combined data about minerals, isotopes and the carbon cycle with climate models to estimate the concentration of CO2 in the atmosphere—both before and during the period. From this, they could estimate the climate sensitivity and the result was that where it was about 4.5 degrees C before the PETM, the temperature rose to about 5.1 degrees during the PETM. Climate sensitivity is currently around 3 degrees.

"Our results show that the amount of carbon that drove the PETM warming was about the same amount as the current 'easily accessible' fossil fuel reserves of about 4,000 billion tons. But the warming that would result from adding such large amounts of carbon to the climate system would be much greater today than during the PETM and could reach up to 10 degrees. This is partly due to the current atmosphere containing much less CO2—approximately 400 ppm (parts per million)—compared to before the PETM, where the concentration was about 1,000 ppm and partly because we emit carbon into the atmosphere at a much faster rate than during the PETM. If we then also take into account the fact that climate sensitivity increases with the temperature, it means that it is all the more urgent to limit global warming as soon as possible by reducing the man-made emissions of greenhouse gases," explains Professor Gary Shaffer, who conducted the study in collaboration with researchers from Purdue University, USA, the University of Chile and the Technical University of Denmark.

Gary Shaffer, professor at the University of Magallanes, Chile and the Niels Bohr Institute, University of Copenhagen, +45 4283-8096, gary.shaffer.chile@gmail.com or gs@nbi.ku.dk. 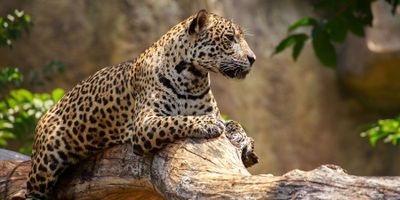 Using the Past to Maintain Future Biodiversity

Using the Past to Maintain Future Biodiversity 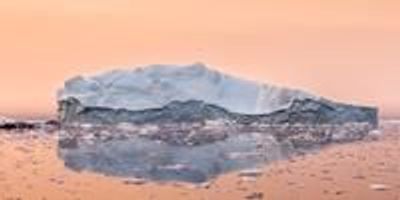 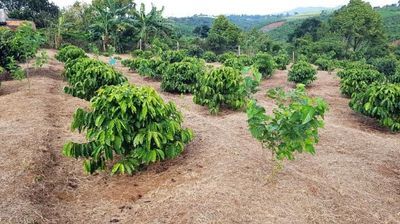 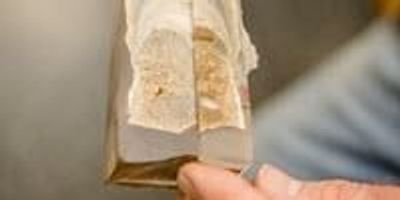 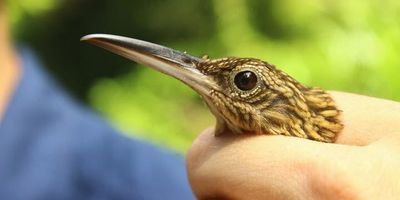