An illustration of what chiral nonlinear spectroscopy reveals: that DNA is surrounded by a chiral water super-structure, forming a "spine of hydration."Image credit: Poul Petersen/Provided

Water is the Earth’s most abundant natural resource, but it’s also something of a mystery due to its unique solvation characteristics—that is, how things dissolve in it.

How water relates to and interacts with those systems—like DNA, the building block of all living things—is of critical importance, and Petersen’s group has used a relatively new form of spectroscopy to observe a previously unknown characteristic of water.

“DNA’s chiral spine of hydration,” published May 24 in the American Chemical Society journal Central Science, reports the first observation of a chiral water superstructure surrounding a biomolecule. In this case, the water structure follows the iconic helical structure of DNA, which itself is chiral, meaning it is not superimposable on its mirror image. Chirality is a key factor in biology, because most biomolecules and pharmaceuticals are chiral.

Water plays a major role in DNA’s structure and function, and its hydration shell has been the subject of much study. Molecular dynamics simulations have shown a broad range of behaviors of the water structure in DNA’s minor groove, the area where the backbones of the helical strand are close together.

The group’s work employed chiral sum frequency generation spectroscopy (SFG), a technique Petersen detailed in a 2015 paper in the Journal of Physical Chemistry. SFG is a nonlinear optical method in which two photon beams—one infrared and one visible—interact with the sample, producing an SFG beam containing the sum of the two beams’ frequencies, or energies. In this case, the sample was a strand of DNA linked to a silicon-coated prism.

More manipulation of the beams and calculation proved the existence of a chiral water superstructure surrounding DNA.

In addition to the novelty of observing a chiral water structure template by a biomolecule, chiral SFG provides a direct way to examine water in biology.

“The techniques we have developed provide a new avenue to study DNA hydration, as well as other supramolecular chiral structures,” Petersen said.

The group admits that their finding’s biological relevance is unclear, but Petersen thinks the ability to directly examine water and its behavior within biological systems is important.

“Certainly, chemical engineers who are designing biomimetic systems and looking at biology and trying to find applications such as water filtration would care about this,” he said.

Another application, Petersen said, could be in creating better anti-biofouling materials, which are resistant to the accumulation of microorganisms, algae, and the like on wetted surfaces.

Collaborators included M. Luke McDermott, Ph.D. ’17; Heather Vanselous, a doctoral student in chemistry and chemical biology and a member of the Petersen Group; and Steven Corcelli, professor of chemistry and biochemistry at the University of Notre Dame. 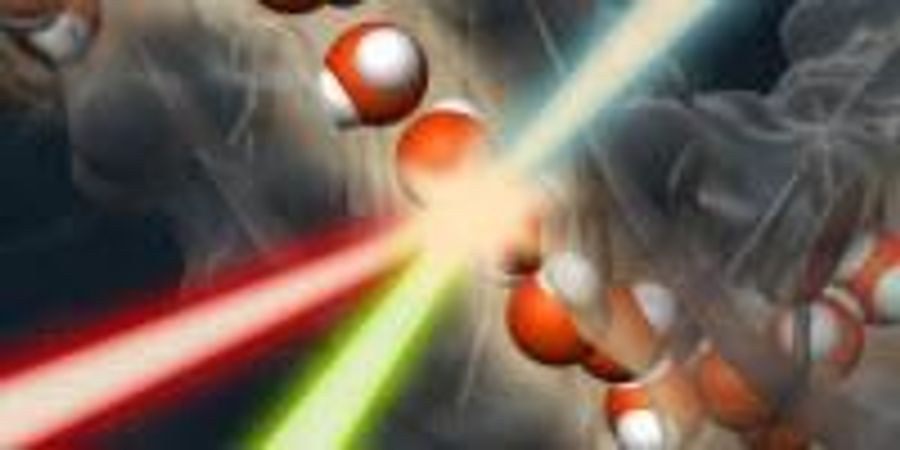 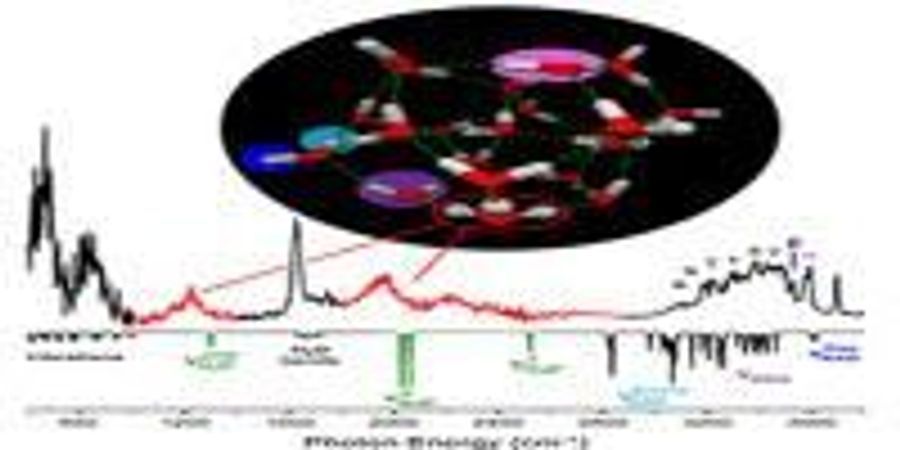 Finding Where the Missing Proton Goes in Water

Finding Where the Missing Proton Goes in Water 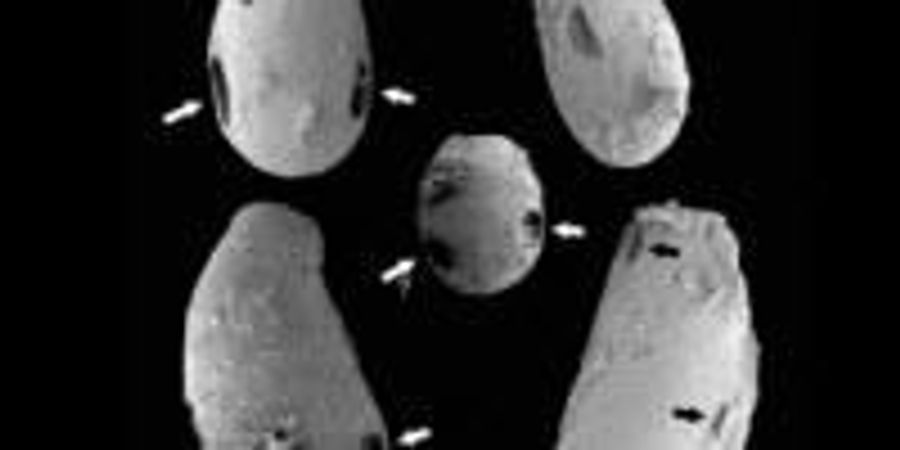 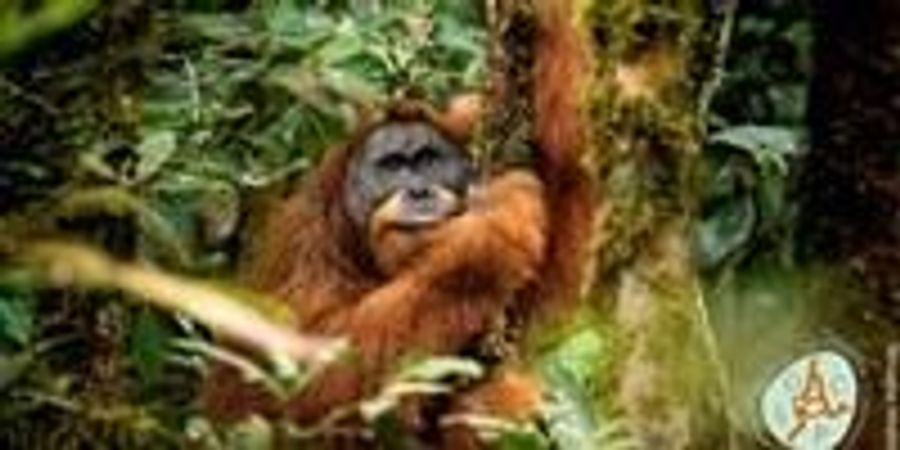 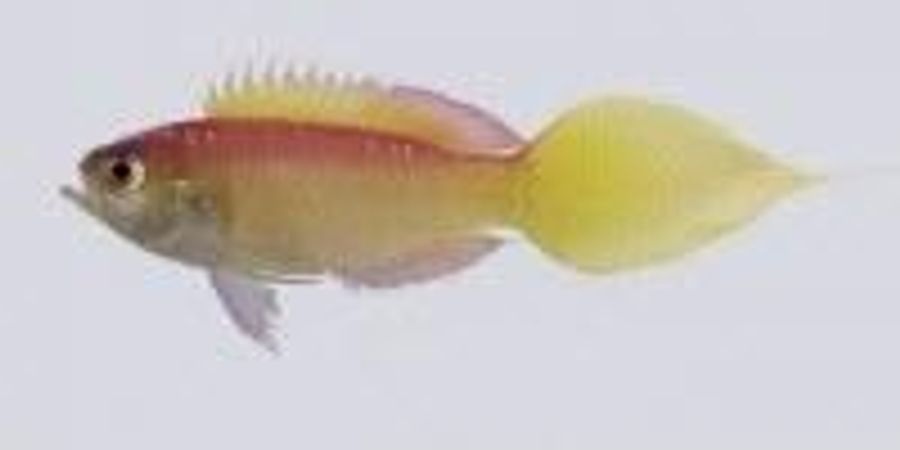 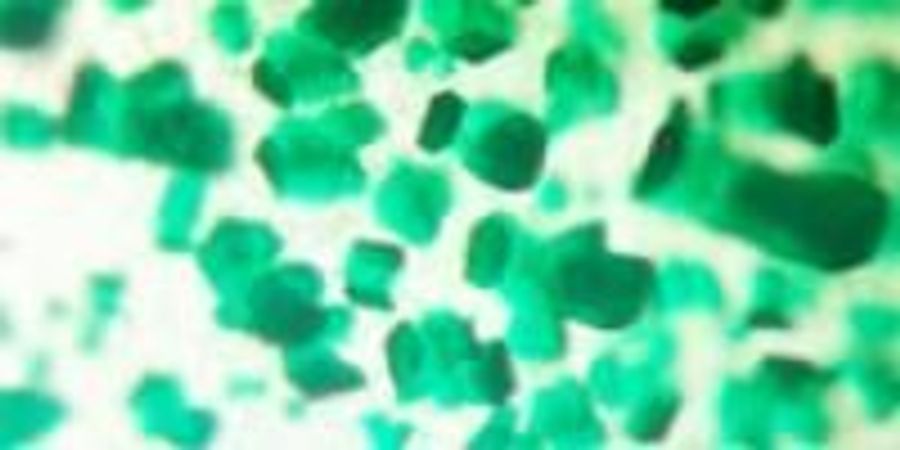 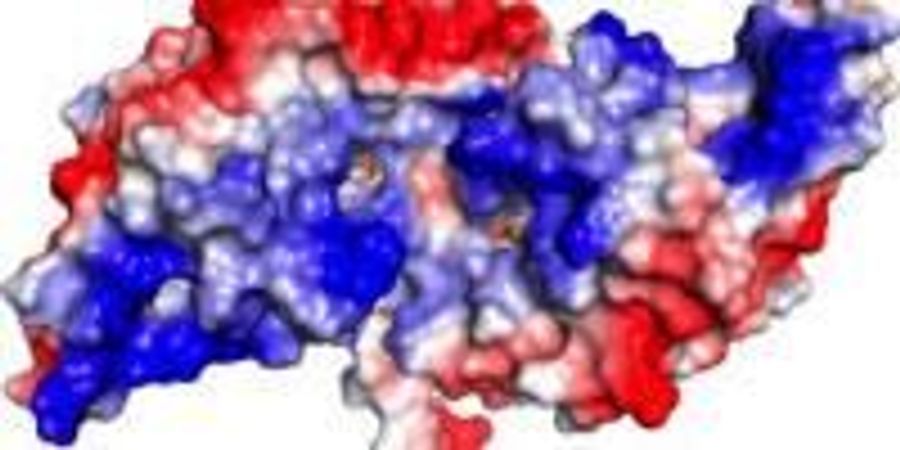 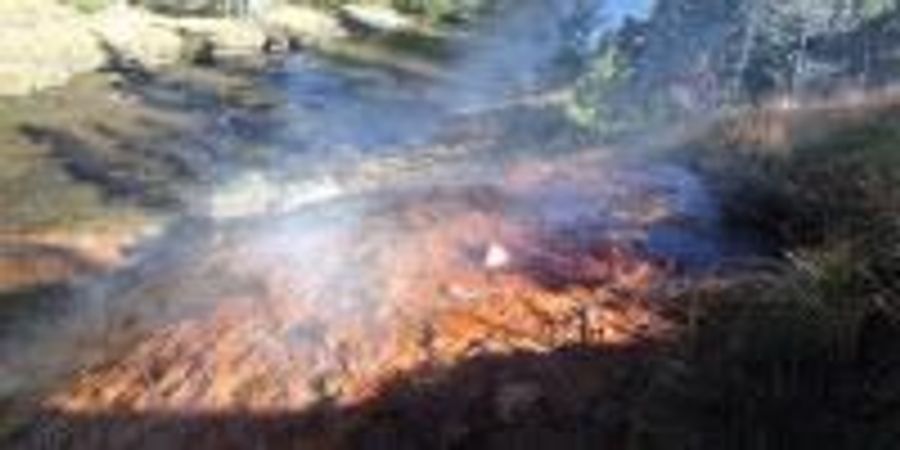