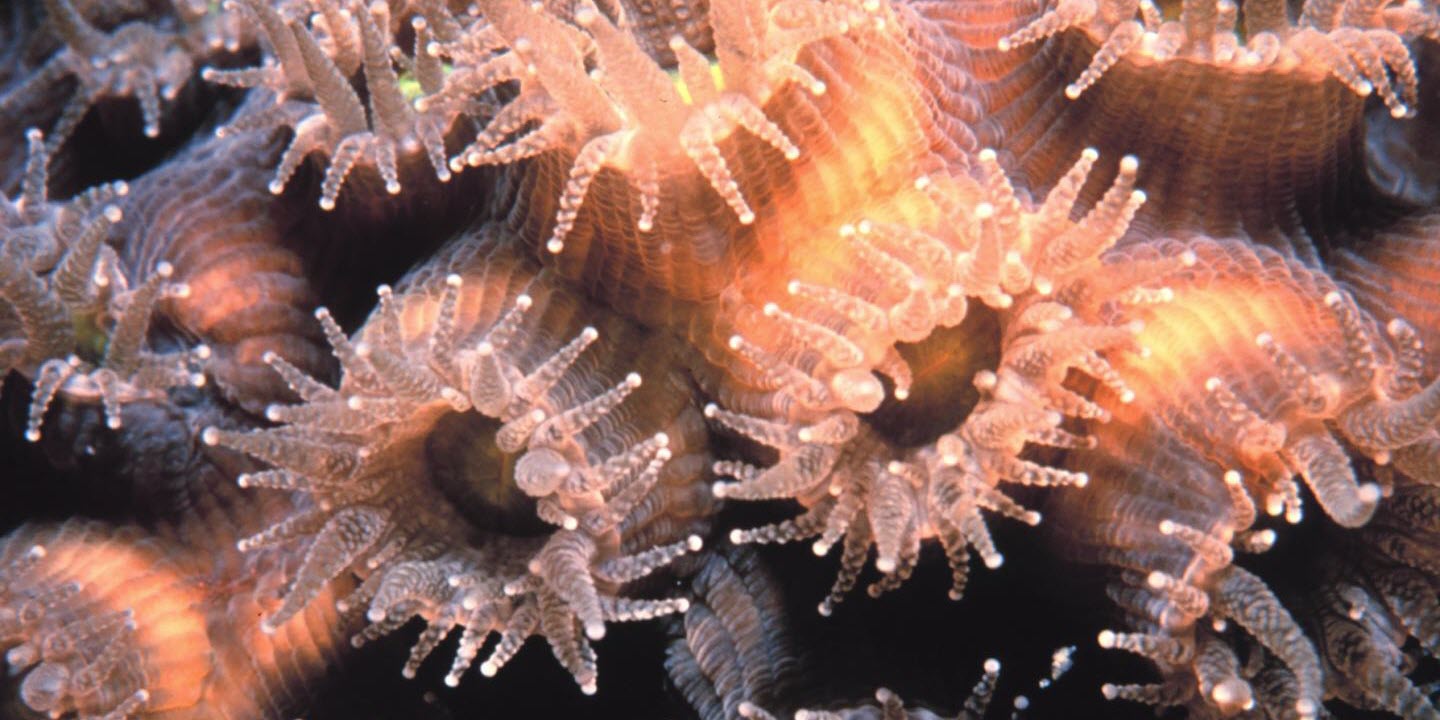 It's almost impossible to imagine biology without individuals—individual organisms, individual cells, and individual genes, for example. But what about a worker ant that never reproduces, and could never survive apart from the colony? Are the trillions of microorganisms in our microbiomes, which vastly outnumber our human cells, part of our individuality?

"Despite the near-universal assumption of individuality in biology, there is little agreement about what individuals are and few rigorous quantitative methods for their identification," write the authors of new work published in the journal Theory in Biosciences. The problem, they note in the paper, is analogous to identifying a figure from its background in a Gestalt psychology drawing. Like the famous image of two faces outlining a vase, an individual life form and its environment create a whole that is greater than the sum of its parts. 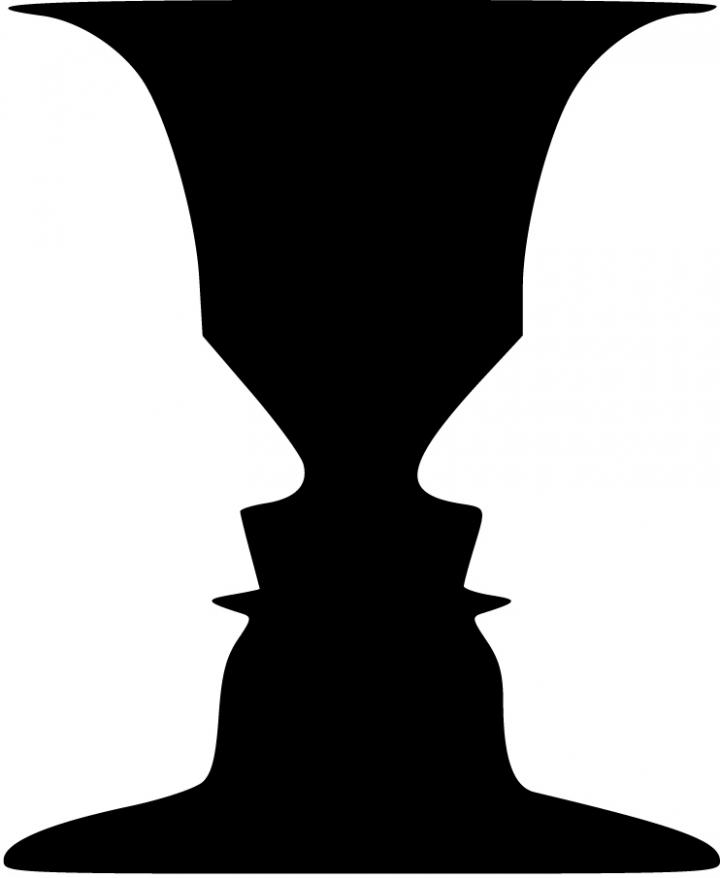 Like the famous image of two faces outlining a vase, an individual life form and its environment create a whole that is greater than the sum of its parts.
Public Domain

One way to solve the puzzle comes from information theory. Instead of focusing on anatomical traits, like cell walls, authors David Krakauer, Nils Bertschinger, Eckehard Olbrich, Jessica Flack, and Nihat Ay look to structured information flows between a system and its environment. "Individuals," they argue, "are best thought of in terms of dynamical processes and not as stationary objects."

The individual as a verb: what processes produce distinct identity? Flack stresses that this lens allows for individuality to be "continuous rather than binary, nested, and possible at any level." An information theory of individuality (or ITI) describes emergent agency at different scales and with distributed communication networks (e.g., both ants and colonies at once).

The authors use a model that suggests three kinds of individual, each corresponding to a different blend of self-regulation and environmental influence. Decomposing information like this gives a gradient: it ranges from environmentally-scaffolded forms like whirlpools, to partially-scaffolded colonial forms like coral reefs and spider webs, to organismal individuals that are sculpted by their environment but strongly self-organizing.

Each is a strategy for propagating information forward through time—meaning, Flack adds, "individuality is about temporal uncertainty reduction." Replication here emerges as just one of many strategies for individuals to order information in their future. To Flack, this "leaves us free to ask what role replication plays in temporal uncertainty reduction through the creation of individuals," a question close to asking why we find life in the first place.

Perhaps the biggest implication of this work is in how it places the observer at the center of evolutionary theory. "Just as in quantum mechanics," Krakauer says, "where the state of a system depends on measurement, the measurements we call natural selection dictate the preferred form of the individual. Who does the measuring? What we find depends on what the observer is capable of seeing."