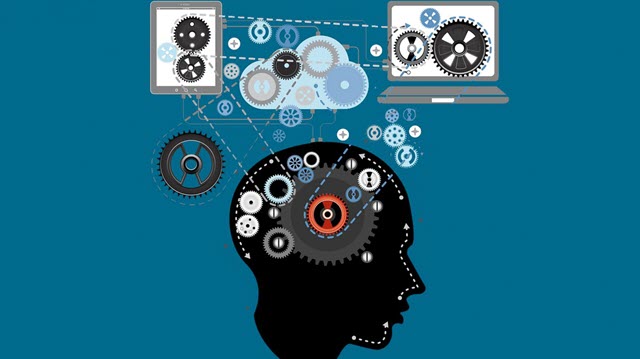 Driving down a dark country road at night, you see a shape ahead on the roadside. Is it a deer or a mailbox? Your brain is structured to make the best possible decision given its limited resources, according to new research that unites cognitive science and information theory—the branch of mathematics that underlies modern communications technology.

The finding, which was published in the journal Science, is an outgrowth of National Science Foundation-supported research into improving pedagogy in STEM fields, which often rely heavily on perceptual abilities and perceptual expertise, said Chris Sims, a Rensselaer Polytechnic Institute assistant professor of cognitive science.

"Take for example geology, where students have to learn to differentiate between rocks or geologic formations that may have a highly similar appearance," said Sims. "The way it's typically done is through repetition—you look at lots of rocks until it sinks in. But understanding how the brain works can help us build better classroom training exercises that teach those abilities more efficiently."

A canonical law of cognitive science—the Universal Law of Generalization, introduced in a 1987 article also published in Science—tells us that your brain makes perceptual decisions based on how similar the new stimulus is to previous experience. Specifically, the law states that the probability you will extend a past experience to new stimulus depends on the similarity between the two experiences, with an exponential decay in probability as similarity decreases. This empirical pattern has proven correct in hundreds of experiments across species including humans, pigeons, and even honeybees.

"This is a fundamental equation that is universal in nature, and it's held up very well," said Sims. "But while the law describes the empirical pattern, it doesn't adequately explain why this pattern should appear in nature. And that's what I set out to do."

Building on the evident parallels between noisy telephone wires and noisy neurons, Sims has been using information theory to understand the biological communication systems of perception and memory.

"The idea is that visual perception is a communication channel: there is information in the world, and you need to transmit that information from your eyes to your brain," said Sims.

And that led to a serendipitous connection between the Universal Law of Generalization long studied in cognitive science, and the mathematical framework of information theory.

"I set out to explain why this pattern appears in nature, and the answer according to information theory is that nature has given us perceptual systems that are as efficient as possible, given the constraints and limits they have to work with. It's a simple explanation for why this pattern exists everywhere and that's promising."

The finding might be used to help develop more accurate measurement of perceptual expertise and progression, but Sims said at heart, he's pleased to have advanced the foundational science.

"I'm excited that now we have mathematical laws we can use to better describe and understand information processing in the brain, and the nature of intelligence in general," said Sims.

Research on human perception fulfills The New Polytechnic, an emerging paradigm for higher education that recognizes that global challenges and opportunities are so great they cannot be adequately addressed by even the most talented person working alone. Rensselaer serves as a crossroads for collaboration—working with partners across disciplines, sectors, and geographic regions—to address complex global challenges, using the most advanced tools and technologies, many of which are developed at Rensselaer. Research at Rensselaer addresses some of the world's most pressing technological challenges—from energy security and sustainable development to biotechnology and human health. The New Polytechnic is transformative in the global impact of research, in its innovative pedagogy, and in the lives of students at Rensselaer. 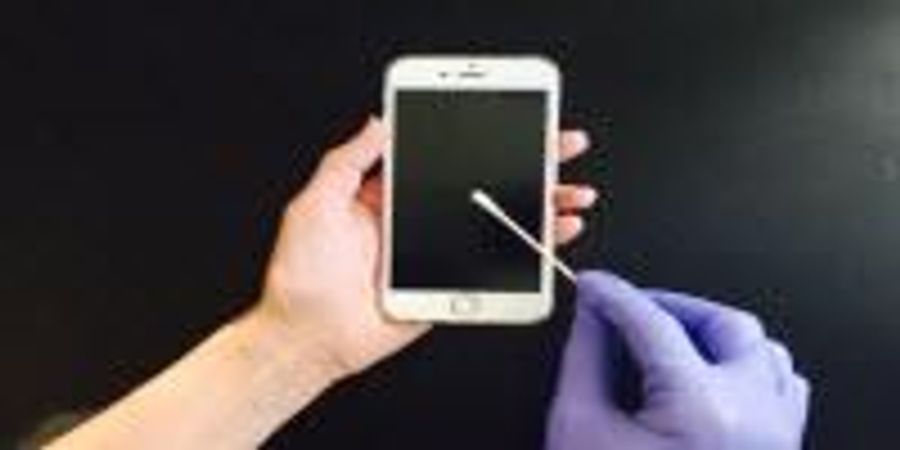 What Molecules You Leave on Your Phone Reveal About Your Lifestyle

What Molecules You Leave on Your Phone Reveal About Your Lifestyle 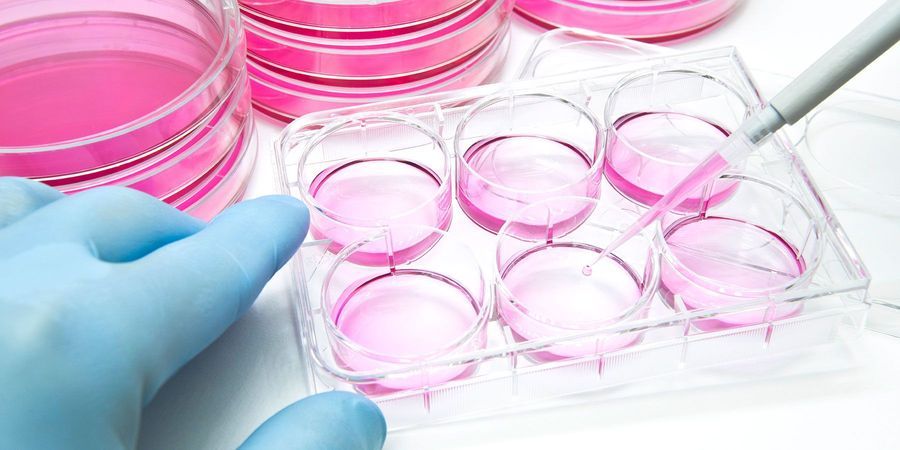 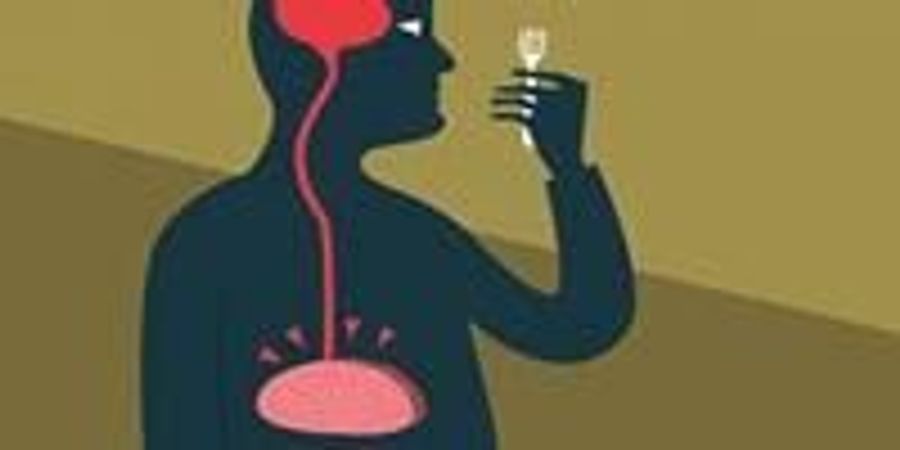 Your Brain Is Multitasking, Using a Hunger Peptide That Tells You When to Eat

Your Brain Is Multitasking, Using a Hunger Peptide That Tells You When to Eat 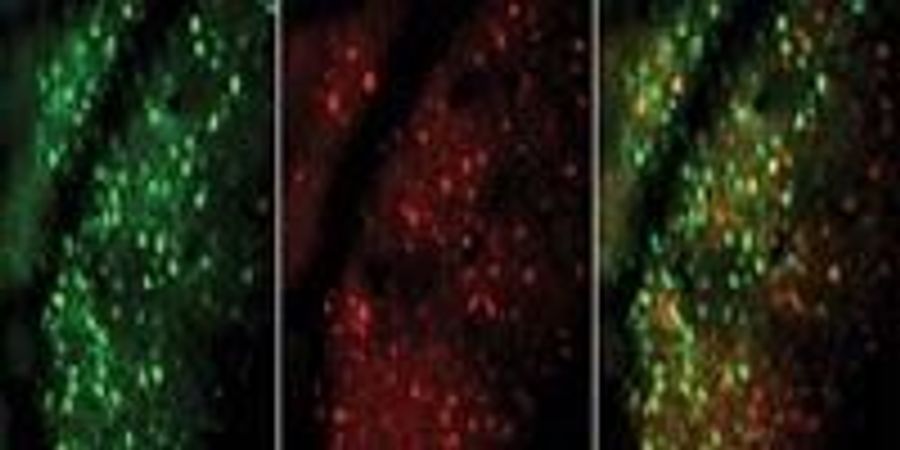 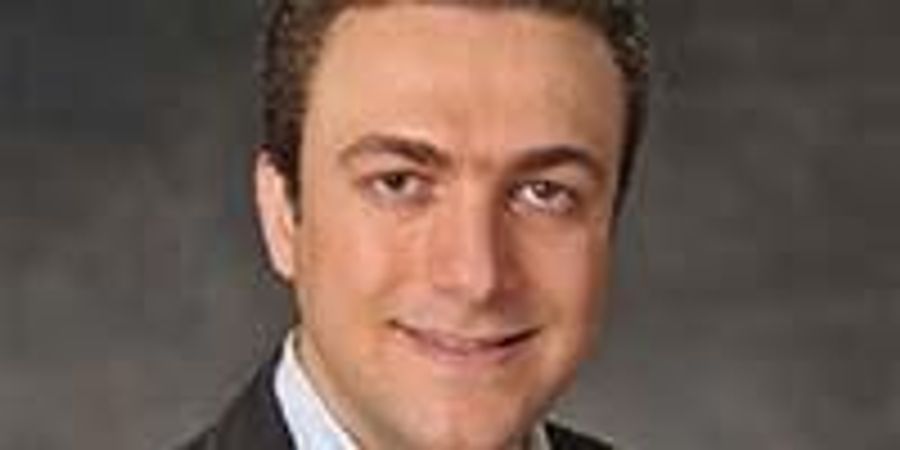 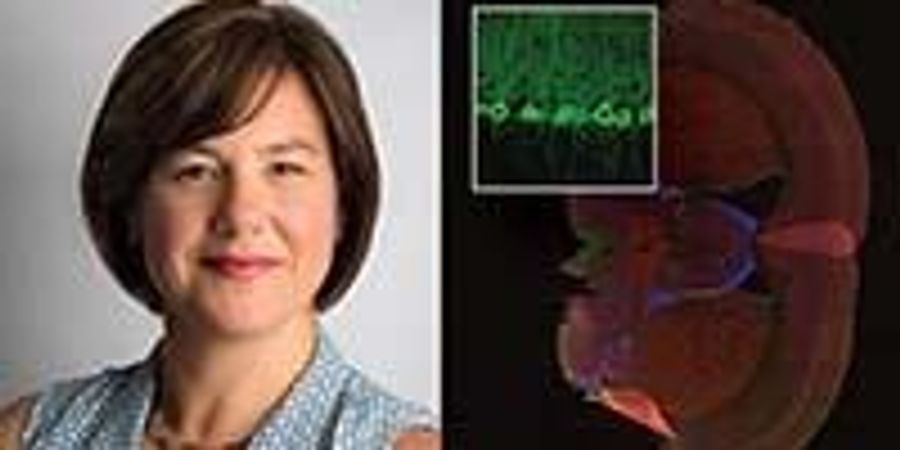