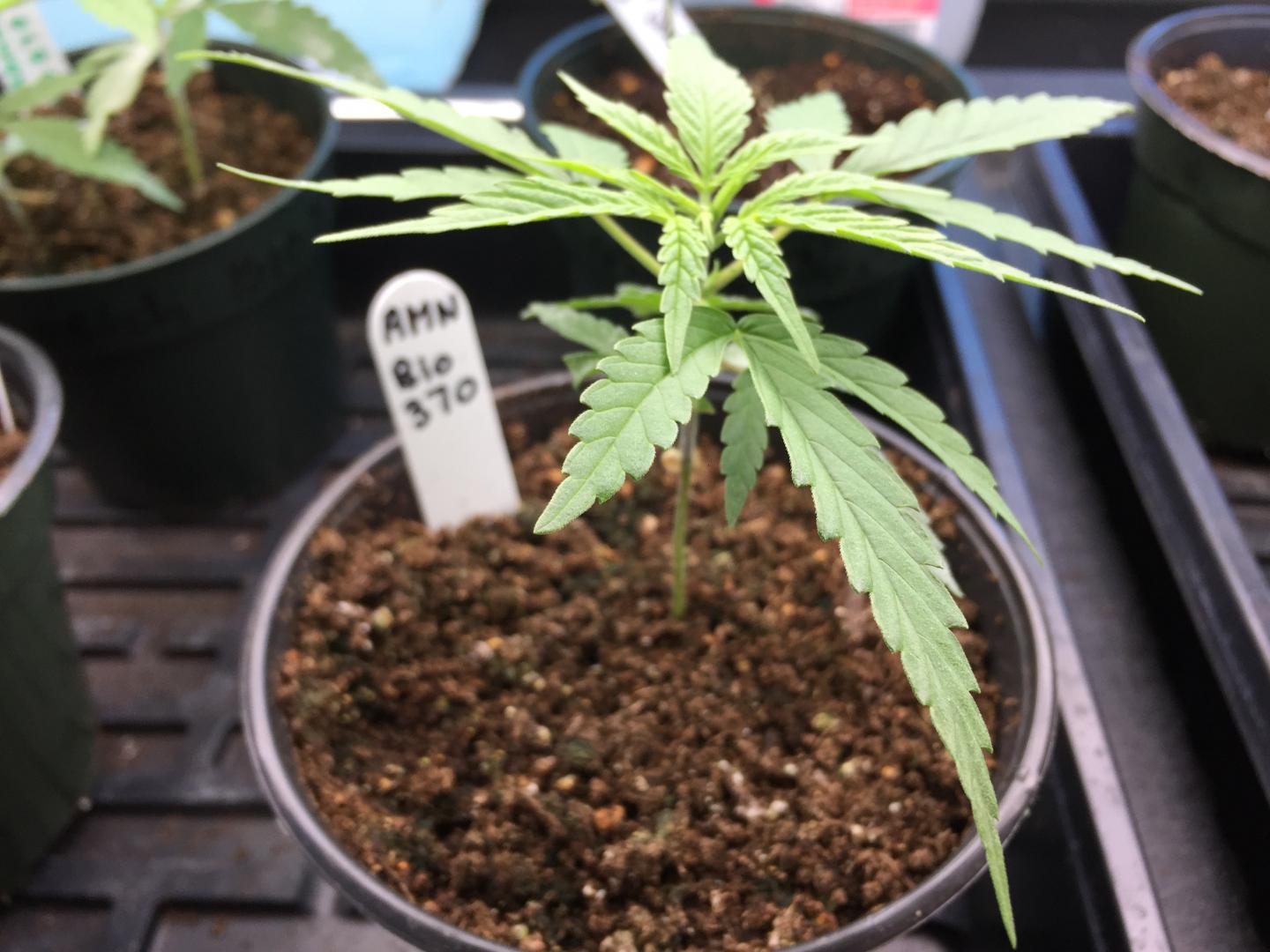 BETHESDA, MD — The surge in cannabidiol (CBD) popularity means more farmers are growing non-intoxicating strains of cannabis, or hemp, for CBD production. This new market has led to commercial genetic tests for early determination of hemp plant sex. However, a new study has found that these tests may not all produce accurate results.

CBD is used as an alternative treatment for pain and anxiety and various medical conditions. Unfertilized female cannabis plants produce high amounts of the CBD precursor in their flowers, making it important to identify and eliminate male plants at the seedling stage.

"The results from our undergraduate-led project can help hemp growers make accurate sex determination of seedlings," said Allison Nalesnik, senior undergraduate student at Salisbury University. "This could help increase the yield of CBD, which should reduce prices for the public."

Nalesnik was scheduled to present this research at the American Society for Biochemistry and Molecular Biology annual meeting in San Diego this month. Though the meeting, to be held in conjunction with the 2020 Experimental Biology conference, was canceled in response to the COVID-19 outbreak, the research team's abstract was published in this month's issue of The FASEB Journal.

Commercially available genetic tests use DNA markers known as primer pairs to identify male plants weeks before this could be determined visually. This helps farmers avoid spending time and money on growing plants that don't produce flowers and that could potentially lower CBD production by fertilizing female plants.

The new study was conducted through a molecular genetics course offered at Salisbury University. Over the course of a semester, students in the course followed identical protocols to determine the sex of 13 hemp plants. They collectively assessed the effectiveness of three commercially available primer pairs using modern genetics equipment and techniques.

"Two of the primer pairs—SCAR119 and MADC2—were effective for determining the sex of cannabis seedlings," said Nalesnik. "The ineffective primer set would need to be tested further to more confidently say whether or not it is actually scientifically useful."

Next steps for this research include investigating DNA markers that are only found on the male chromosome to see if these offer a more efficient way to determine the sex of hemp seedlings.